Vote now for who you think should be the Most Promising Actor Of The Month for July 2016! If you feel that you or someone you know deserves to be a featured as one of the Most Promising Actors Of The Month then let our talent coordinator know by emailing lex@starcentralmag.com and we’ll get back to you as soon as we can! Please keep it in mind that any person who leaves negative, unpleasant and unnecessarily rude or derogative comments will be removed and banned from this site permanently. This is not a page where you can post your rants – we will ONLY approve comments that are constructive to the nominees. Let’s just keep this voting poll fair and fun! 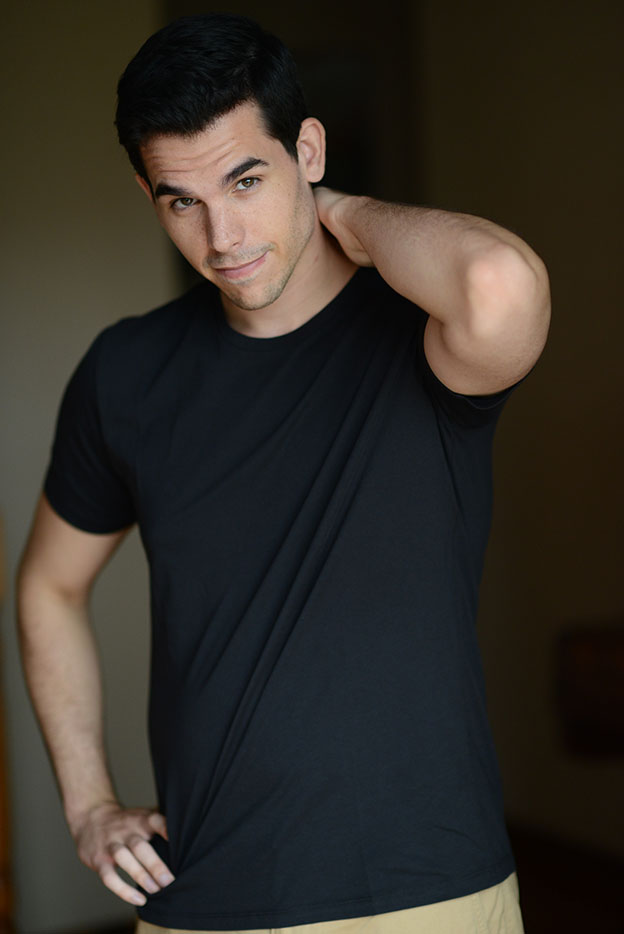 After living in different places across both Australia and New Zealand while growing up, Jordan decided to pursue acting as a career after one of his high-school teachers saw him in a short film, and said he should “go for it”. At the age of nineteen, Jordan fell in love with the art of acting, honing his craft under Denise Roberts at the Screenwise school of film and TV acting for several years. He stepped away from the limelight in 2012, and began pursuing creative script writing, and is now working on his first feature film script while simultaneously acting in short films, television shows and stage productions. He has played the son of a murderer in an episode of “Behind Mansion Walls”, the brother of a killer in an episode of “Dangerous Women” and the protagonist with emotional baggage in the short film, “The Sea And The Whale”. He also played the character of Wallace Longfellow, a British reporter in the play “Chariot: The Eric Liddell Story” for the travelling British Theatre production company, “Searchlight Productions”. Jordan works hard for his passion, and loves delving deep under his characters’ skin. 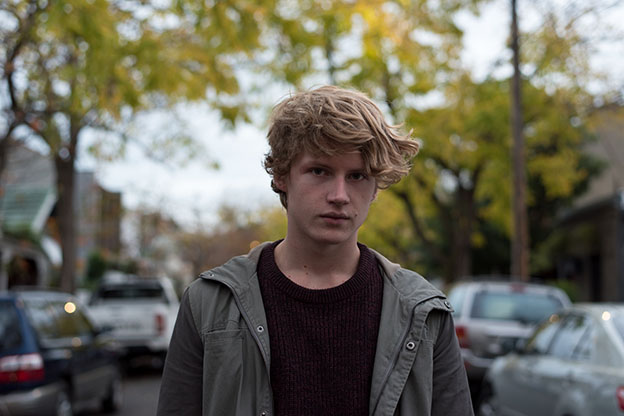 Growing up in a small town called Launceston in Tasmania (AUS), Cameron made the move to Melbourne to advance his performing arts career. Within months of completion of his secondary education at the Launceston College (LC), Cameron was accepted for a position within the Victorian College of the Arts to study within the 2016 intake for the Bachelor of Fine Arts (Theatre Practice). Within his time of local theatre around Northern Tasmania, Cameron was involved in companies such as Encore Theatre Company, and the PCYC Youth Drama School, whilst also studying full time at LC. Some shows he has starred in are the Cat In The Hat (Seussical The Musical, 2014; LC), Marcellus Washburn (The Music Man Jr., 2013; PCYC) and a featured ensemble of Arthur Theatre Company’s production of The Myth Project: Twin, which was performed at the Melbourne Theatre Company for its annual Neon Festival in 2014. 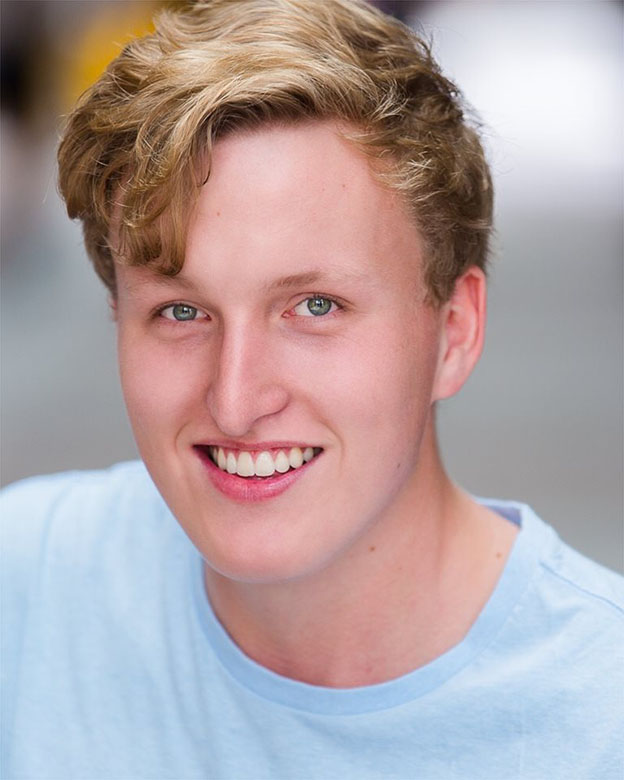 Ethann James Sinclair was born in Perth Western Australia on the 16th of July 1997; he has always loved acting since a young age and is a hard working actor. He grew up in south east Western Australia on a farm where he discovered he’s passion for acting when in primary school, always performing in school plays and has been trying to make it a reality to work on films and in the past two years he’s acting has slowly but surely got more serious. Ethann travelled to Los Angeles to complete intense training at the world renowned Stella Adler Academy of Acting in 2013. He also travelled back in August 2015 to attend the Red carpet Premiere of “the brotherhood” which he was luckily enough to be a part of. While being there he was able to gain valuable knowledge and experience in the industry. He is currently back in Australia gaining more experience and will continue to push himself to achieve his goal to one day win an academy award. He has appeared in a number of short films such as “The voice in the Wilderness”,” The Brotherhood”, ”My car my home” and “Black holes and labels” as well as the Australian Feature film “Broken Contract” alongside Esther Anderson. 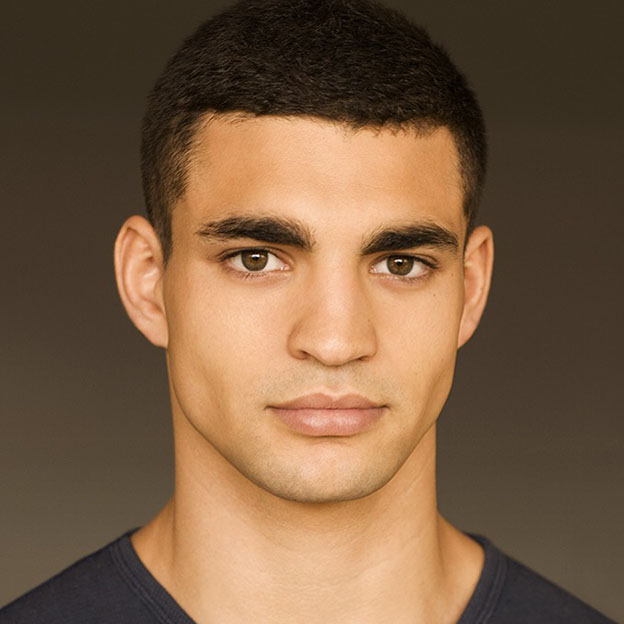 Joshua is 23 years old and he is living between Melbourne and Los Angeles – he’s currently studying at Stella Adler in LA. His inspirations for acting are Marlon Brando, Robert De Niro, Al Pacino, Mark Ruffalo, Merryl Streep and Alicia Vikander. So far her has booked two lead roles in 2 independent feature films (Tarnation, Somewhere over that rainbow) but it’s currently on hold for a Netflix original series. He has also played lead in a pilot (Witches) and booked commercials for big brands such as Dominos pizza, Muzuno shoes and the AFL promo commercial.

Vote for who you think should be the “Most Promising Actor Of The Month” in the poll below! The winner will appear in our website and will be featured in our magazine. The poll closes on the 29th of July, 2016 at 12am AEST (Sydney, Australia time) and you are eligible to vote only once per day (after you’ve voted, 24 hours must pass after the time you voted, for you to be able to see the voting form and vote again the next day). Please note that voting is also restricted to just ONE vote per IP address. Vote NOW and make your voice heard! 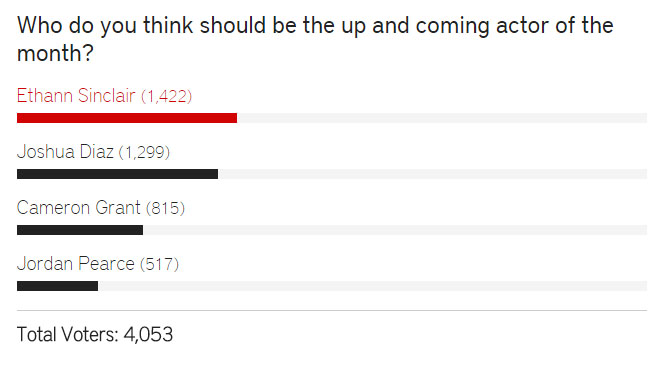 Must-Read: Top 10 Essential Items Every Upcoming Actor Should Own 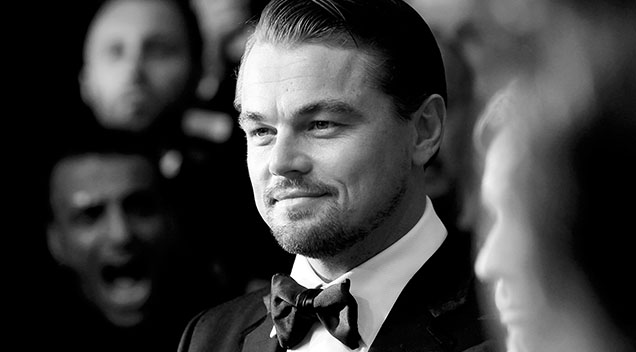 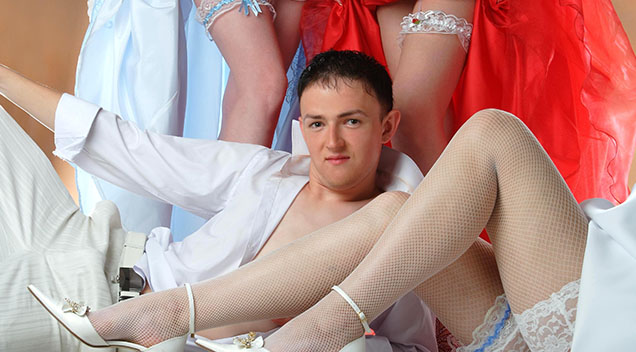