Vote now for who you think should be the Most Promising Actress Of The Month for March 2015! If you feel that you or someone you know deserves to be a featured as one of the Most Promising Actresses Of The Month then let our talent coordinator know by emailing lex@starcentralmag.com and we’ll get back to you as soon as we can! Please keep it in mind that any person who leaves negative, unpleasant and unnecessarily rude or derogative comments will be removed and banned from this site permanently. This is not a page where you can post your rants – we will ONLY approve comments that are constructive to the nominees. Let’s just keep this voting poll fair and fun!

Ella grew up surfing, bike riding and sailing in Apollo Bay, Victoria. She started acting at the age of 14, her parents used to actually drive her 2 hours each week to attend Helen O’Grady’s Drama Academy. After finishing high school, she moved to Melbourne to study acting and that’s where she graduated from a Bachelor of Creative Arts (Performance) from ACU as well as a Certificate in Screen & Theatre Writing from The University of Melbourne. Whilst studying she starred in multiple short films, toured with Victorian Shakespeare company OZACT in Romeo & Juliet as Lady Capulet and last year toured to Adelaide Fringe with PUMP Theatre’s SNUG/VENT, which was nominated for the Fringe Festival Peace Prize. She has extensively travelled the world in her down time and is now based back in Melbourne where she continues to pursue her acting career. 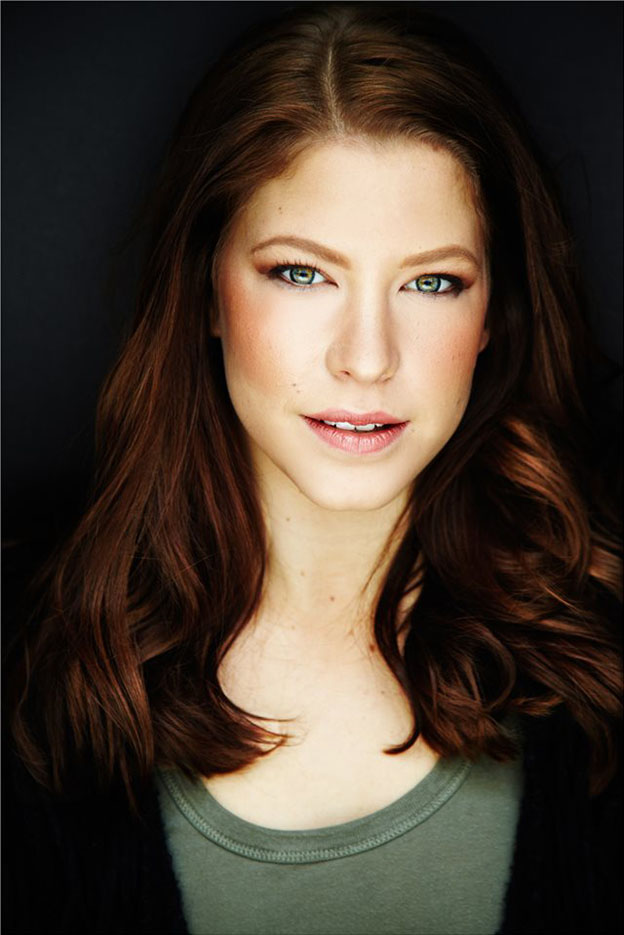 Alyssa graduated from the Newtown Performing Arts high school back In 2011 where she majored in acting. She recently moved back to Sydney from LA, to start a professional career in the performing arts after completing a 16 week intensive at TVI Studios where she was granted a scholarship after an outstanding audition. She recently completed NIDA’s Actors Studio, 1 year course after a successful audition. Alyssa’s acting career includes lead roles in feature films, short films, web series and theatre productions. She most recently booked a lead role in an Australia feature film  Hyde which is set to released in September. 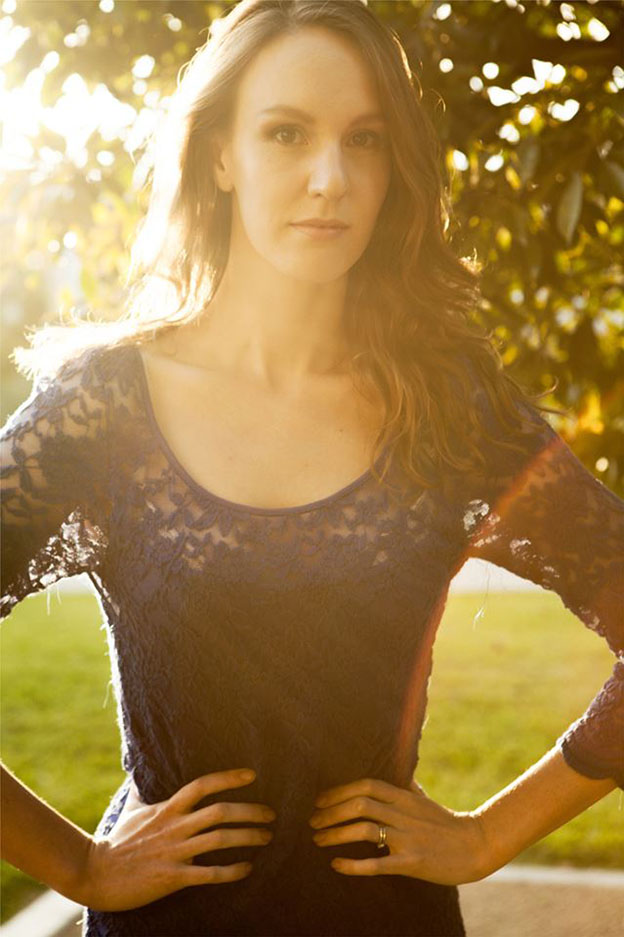 Emily Joy is pretty tall and pretty funny. She graduated with an Advanced Diploma of Performing Arts in 2011 from the Southbank Institute of Technology in Queensland. Highlights of the course were playing the role of The Bride in Lorca’s Blood Wedding which was directed by Anatoly Frusin and her portrayal of Betty Paris in The Crucible which was directed by Lisa O’Neill and Norman Price. Upon graduation she was cast as Beatrice in Shakespeare’s Much Ado About Nothing with the Phoenix Ensemble for which she won a Gold Coast Theatre Award for Best Leading Actress in a Play. Emily also appeared in the short film Sailboats by Rachel Anderson which has screened at numerous film festivals including the Short Film Corner at Cannes. She will make her feature film debut later this year in Red Billabong which is an Aussie action thriller starring Dan Ewing and Tim Pocock. When Emily is not acting you will find her watching Friends re-runs, eating chocolate or Skyping her family. Mostly eating chocolate. 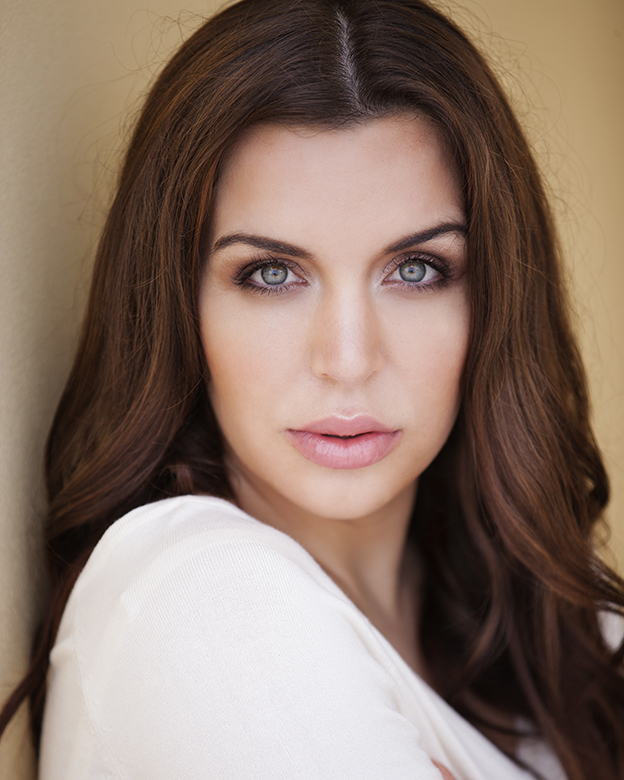 Clare McCann is a 23 years old Australian actress known mostly for her portrayal of Cherry in Channel [V]‘s Blog Party. After being voted one of the most popular characters on the show Clare, she went on to play Mimi in a local production of the musical RENT. Clare then landed the lead in the Star Casino’s VIP monthly cabaret shows. In 2014  Clare’s first short film: Mirror Girl was a finalist in the Sci-Fi Film fest where she was nominated for Best Performance, came runner up and took out the category for Best Female Actor Performance. In 2015 Clare has been cast as Jane in Anthony Brown’s production of Jane Eyre and as Magenta in the Australian 40th Anniversary Australian tour of The Rocky Horror Show directed by Craig Henry. Clare is currently working on future film making projects to produce late in the year.

Vote for who you think should be the “Most Promising Actress Of The Month” in the poll below! The winner will appear in our website and will be featured in our magazine. The poll closes on the 31st of March, 2015 at 1am AEST (Sydney, Australia time) and you are eligible to vote only once per day (after you’ve voted, 24 hours must pass after the time you voted, for you to be able to see the voting form and vote again the next day). Please note that voting is also restricted to just ONE vote per IP address. Vote NOW and make your voice heard!