Vote now for who you think should be the Most Promising Actress Of The Month for October 2017! If you feel that you or someone you know deserves to be a featured as one of the Most Promising Actresses Of The Month then let our talent coordinator know by emailing lex@starcentralmag.com and we’ll get back to you as soon as we can! Please keep it in mind that any person who leaves negative, unpleasant and unnecessarily rude or derogatory comments will be removed and banned from this site permanently. This is not a page where you can post your rants – we will ONLY approve comments that are constructive to the nominees. Let’s just keep this voting poll fair and fun! 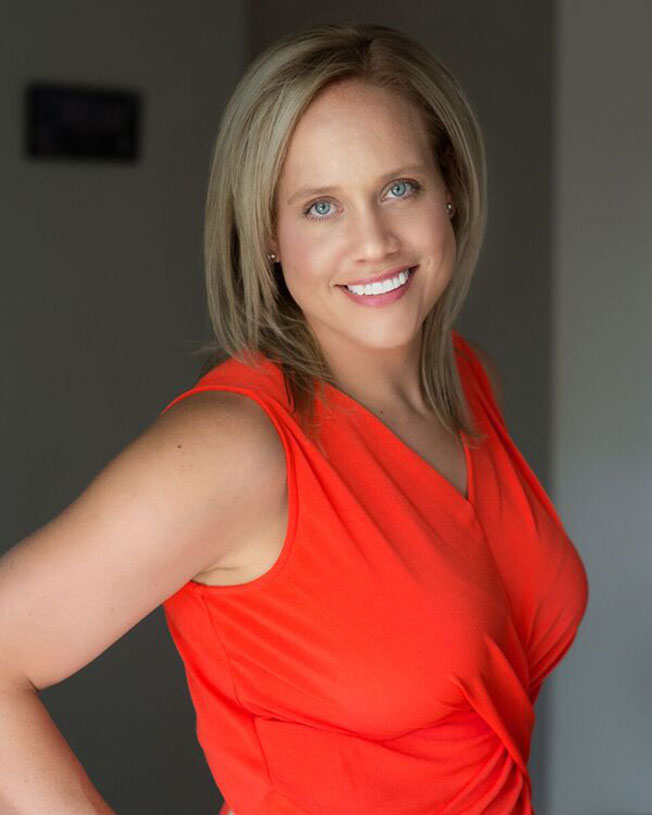 Cassie McInnes is the next Australian actress that you’ll be seeing on your screens. She could be described as a mix between Rebel Wilson, Jodie Foster and Magda Szubanski. Her unique style makes any audience believe her, and she has proven to be a hit in South Australia. Cassie is up and coming, and some more. Her energy is contagious, and she is destined for the screen and our hearts. Cassie is not afraid to work hard and put herself out there, resulting in her starring in films and projects supported by Epic Films, SA Film Corporation, and Media Resource Centre just to name a few. Cassie’s versatility ranges from a current feature lead role of ‘Cargo,’ in a Sci-Fi (happy go lucky, alien killer), to a sensible and caring mother. She is also often cast as ‘a stalker or a crazy lady.’ Cassie jokes “I can really relate to the crazy roles, it’s like a release of stored up madness, not sure what they say about me but I’m happy”! It won’t be long until Cassie is shining on our screens even more. 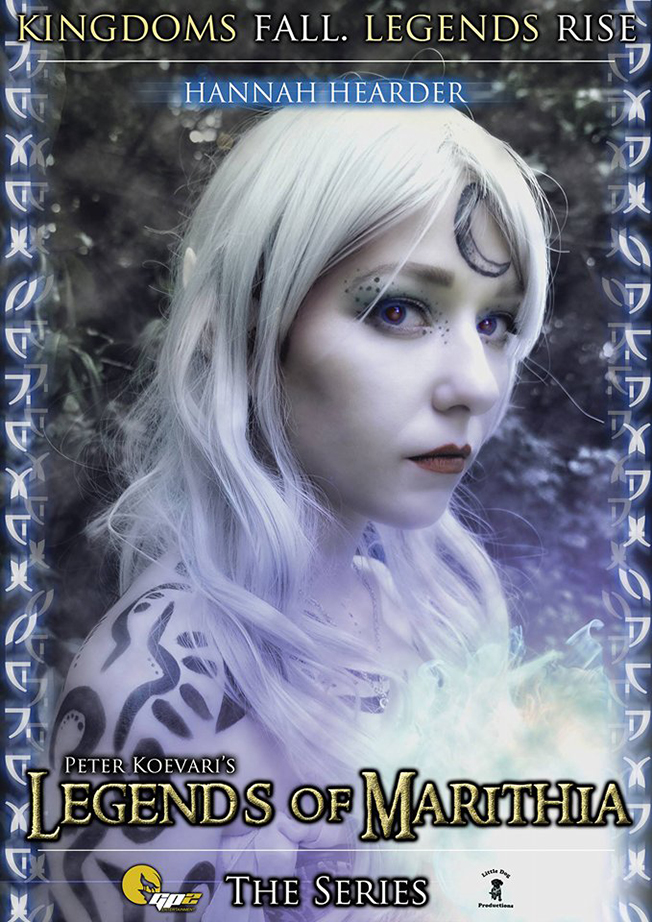 Hannah is a 20-year-old actress whose lifelong dream has always been to be seen on the big screen. Ever since primary school she already decided that she was going to act, no matter how tough, or how impossible it seemed, she wasn’t going to stop until she made it. During high school she was involved in circus, comedy, musical theatre, on screen, on stage, anything and everything creative she could get her hands on, she did. Since leaving high school she has been in 14 short films, 5 stage shows, and currently filming episodes for the web series ‘Legends of Marithia’ by Peter Koevari, as the character Anakari. It’s definitely been difficult pursuing an acting career, being told it’s an unrealistic dream, or it won’t pay the bills so I should just do something more normal – but she can’t. Acting is a part of her, and no matter what, she’s going to continue trying her hardest to make this dream a reality. 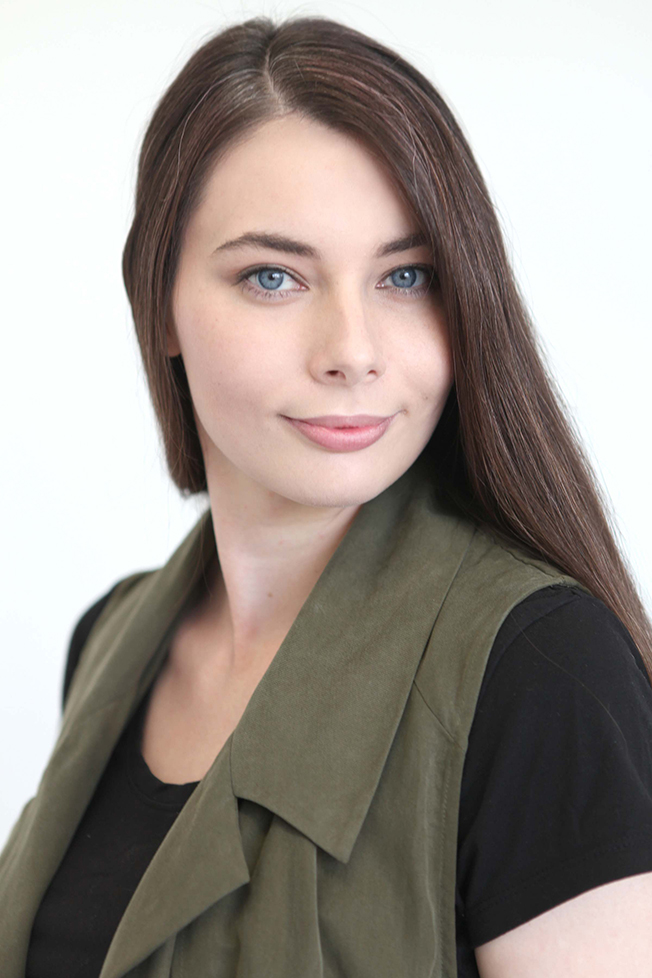 The ethereal Hannah Evelyn has appeared in short films such as Stella Nox(2015), Perth independent feature film The End (2016), ARENArts Much Ado About Nothing(2016) and toured primary schools with Safety House. This year she made her Fringe World debut with The Open Lid Ensemble’s inaugural creation Halina. She has also appeared in their second work RISSCHT! The Little Match Girl as part of the 2016 Fremantle Festival. A graduate of Curtin University’s Bachelor of Arts in Performance Studies and Screen Arts, she appeared in numerous Hayman Theatre Productions. The recipient of the Theatregoers’ award in her second year, Hannah took the lead in her third-year major production of ‘The Three Birds,’ completing her Honours year in 2013 with The Ordinary Life of Alice. Hannah has a passion for telling the vivid, visceral stories of our inner worlds. 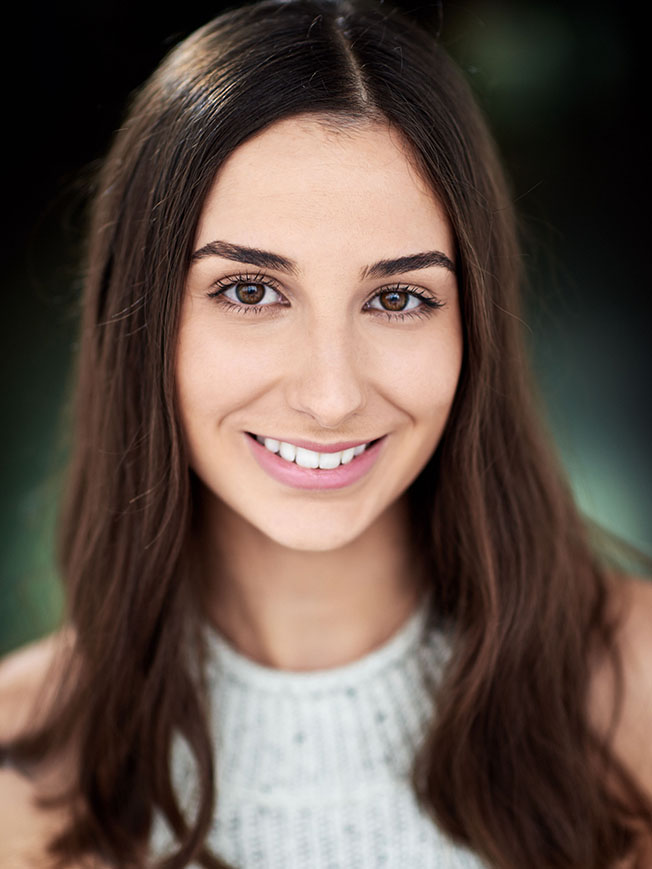 Jamie Binnion has been working in the industry as an actor for about five years now. She undertook acting training as a kid but only decided to pursue acting as a career five years ago. In this time, She has been involved in a number of projects including a range of short films, commercials, and feature films. She has worked on commercials such as chemist warehouse and snap fitness, as well as lead and supporting roles in a range of feature films. One of her most recent feature films ‘What goes around comes around’ had a cinema run at Colac cinemas and is now out on DVD. Jamie has recently been cast in an exciting television show and has been accepted into the full time acting program at Howard Fine Studios Australia for 2018. She plans to keep building her Australian credits before she takes on the LA market.

Vote for who you think should be the “Most Promising Actress Of The Month” in the poll below! The winner will appear on our website and will be featured in our magazine. The poll closes on the 27th of October, 2017 at 12 am AEST (Sydney, Australia time) and you are eligible to vote only once per day (after you’ve voted, 24 hours must pass after the time you voted, for you to be able to see the voting form and vote again the next day). Please note that voting is also restricted to just ONE vote per IP address. Vote NOW and make your voice heard! 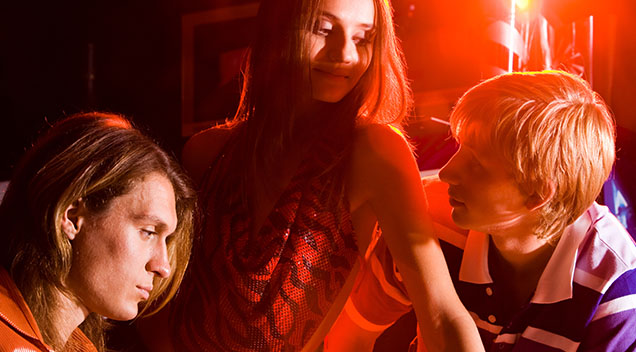 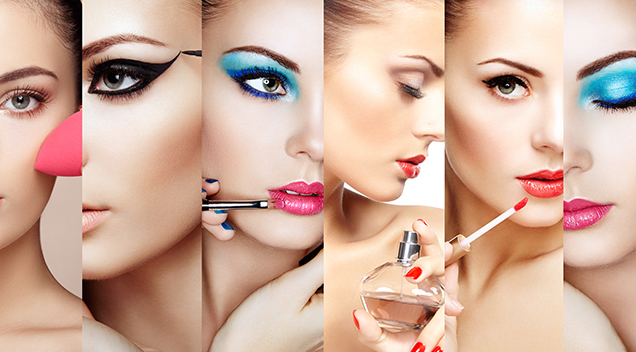 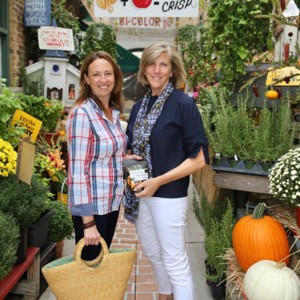 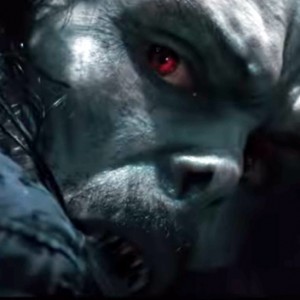