Fashionista of the Month

It would be true to say that it was her mother who gave Sonia Verardo, ‘Miss Fashion Kitty’, StarCentral Magazine’s Fashionista of the Month for November 2012, the start to her career.  Not only was she the early inspiration and example (“I used to play with her beauty products and I always thought she’s so beautiful, with her long, blonde hair…”), but “…some of the best pieces in my wardrobe, are the unique jewellery & clothes that belonged to her and she gave them to me now.”  However, that early innocence had been shattered when war broke out in her home country of Croatia when she was 10 years old and all thoughts on frivolity vanished.

It was after her high school graduation that fashion re-entered Sonia’s life.  She left Croatia to study in Milan, Italy’s fashion capital.  Surrounded by fashion – from high-end to open-air markets (“mercatinos”) – it was inevitable that this “…is where my love & passion for fashion happened!” Her fashion journey also took her to London for a year where she fell in love with “thrift store shopping.”  All her stops developed her own sense of style and she discovered that she was enjoying “…being able to express myself, my personality, or just my mood of that day, through the clothes that I’m wearing.” 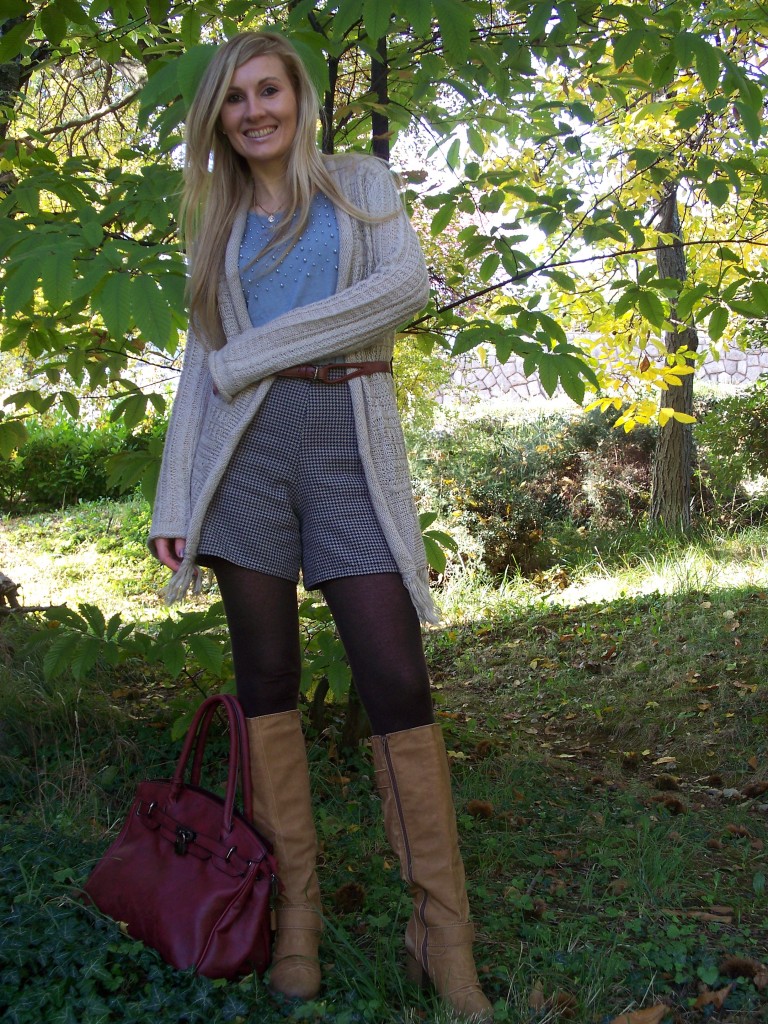 She returned to Italy after her marriage in 2007.  It was there she discovered YouTube’s beauty and fashion community and 2 years later, she launched her first channel, “Sonia Verardo” focusing on beauty and make up.  She then launched another channel, “Your Daily Dose of Beauty & Channel” for “…vlogs, fashion videos and culinary receipe videos.”  But she didn’t stop there.  A few months ago, in honour of her home country, she launched another channel in the Croatian language.  Between all 3 channels, Sonia has garnered just over 2 million views and nearly 6,000 subscribers. 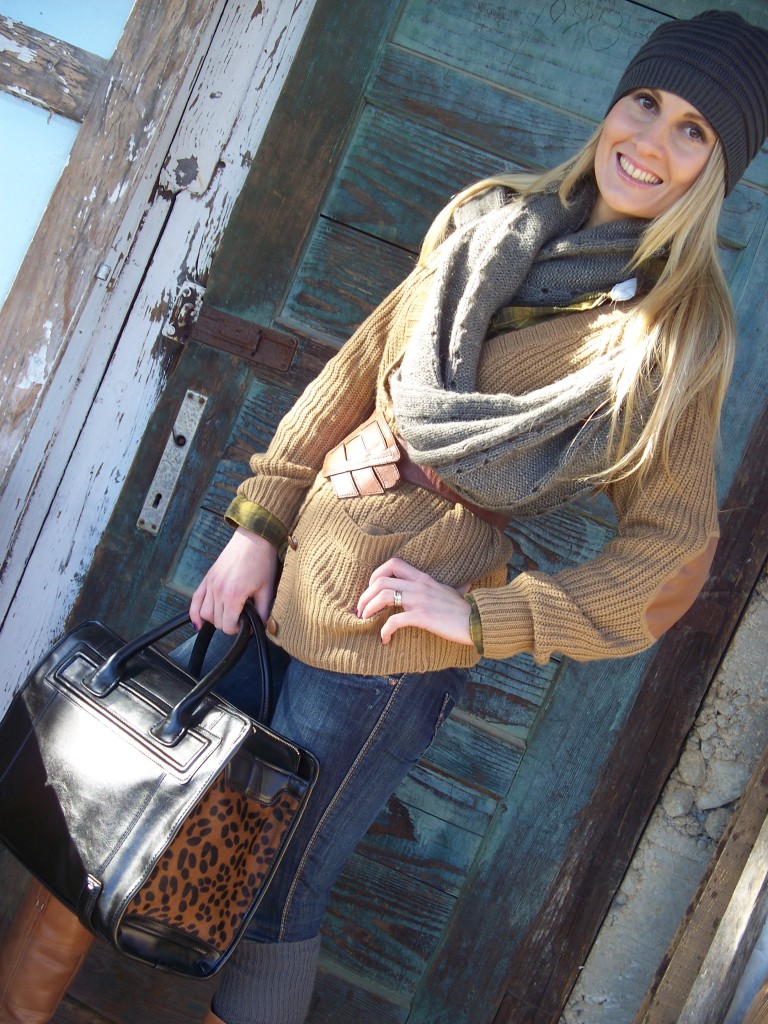 Sonia’s success has been amazing over the last 3 years.  She has been collaborating with local Venetian television studio, ProvideoService, “…and hosting a music show for the Sound Television.”  Representing the same TV studio, she attended Italy’s premier beauty trade show, ‘Cosmoprof’ in Bologna, Italy.  Her success has also meant that she unexpectedly finds herself being approached both in Italy and in Croatia.  “I was beyond excited and happy when these girls approached me saying they follow me on the internet!” 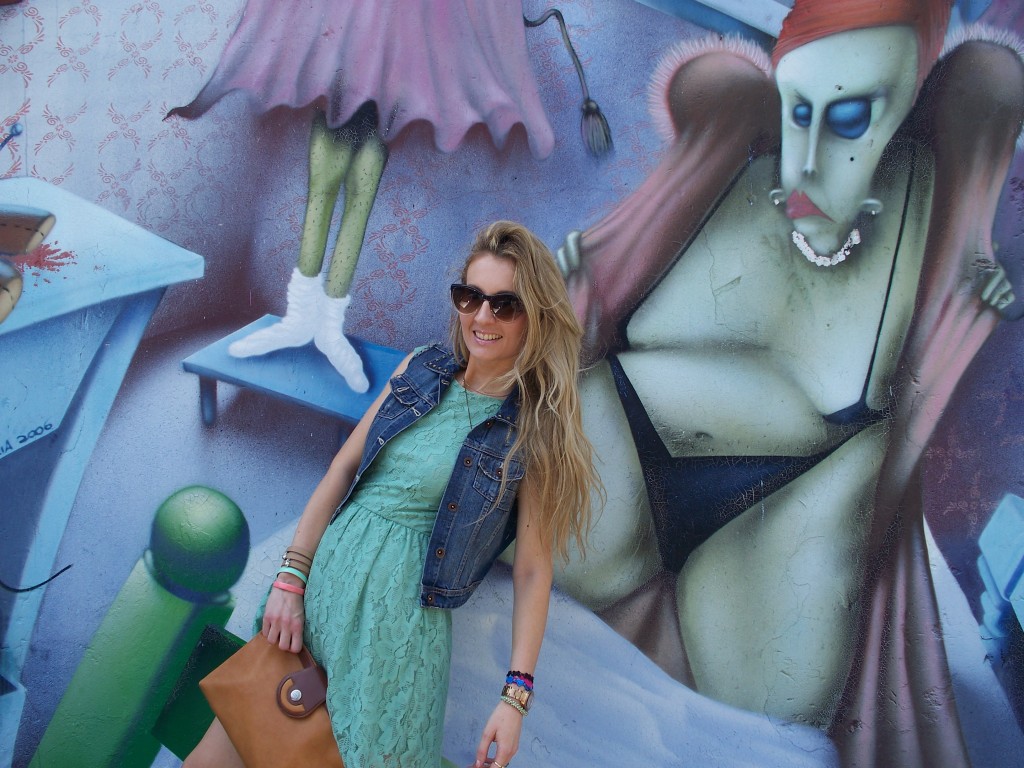 The 31-year old knows that fashion is now her life – she even works as a part-time sales assistant in a fashion store!  She has her family’s total support – her husband films her ‘Outfit of the Day’ videos and “…he was actually my very first subscriber.”  She also dedicates her StarCentral win to her father who recently passed away – “I remember he talked about my blog & shared the links to all of his friends, co-workers and all our neighbours as well! He was incredibly proud of me!”  Sonia has found her niche in life and is incredibly happy where she is.  “I’m blessed to always get lots of love & positivity from my subscribers…I have my priorities in life straight and I know who, and what matters to me. I have my path that I’m following, and nobody…can make me change direction!”