Gabriella Haddad is 20 years of age and she’s a Melbourne-based actress and model. Other than acting and modelling, her daily interests includes playing guitar, singing and keeping fit. Having studied screen acting with NIDA, Gabriella has worked with professional tutors such as Morgan Maguire (featured in Mental alongside Toni Colette) and more. She has acted in a short film called “raising your hand” which last year was screened at the ACMI short film as well as the LA all sports festival and also the shorts off film festival (part of the Carmarthan Bay Film Festival in Wales). 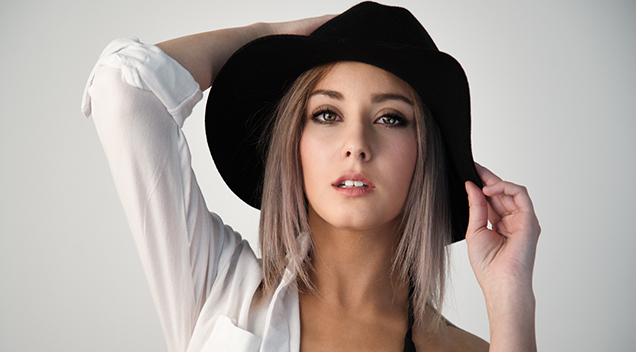 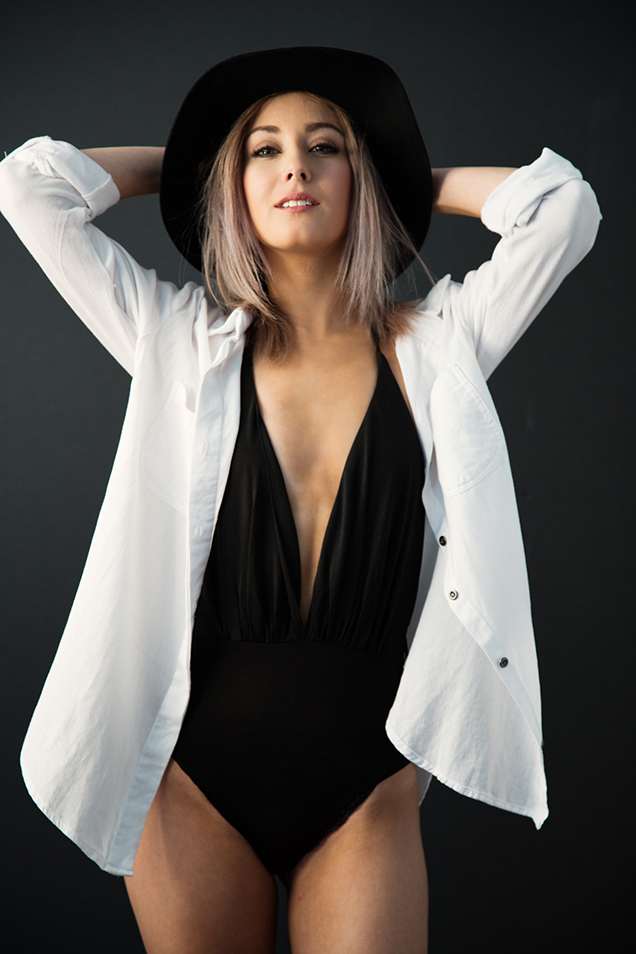 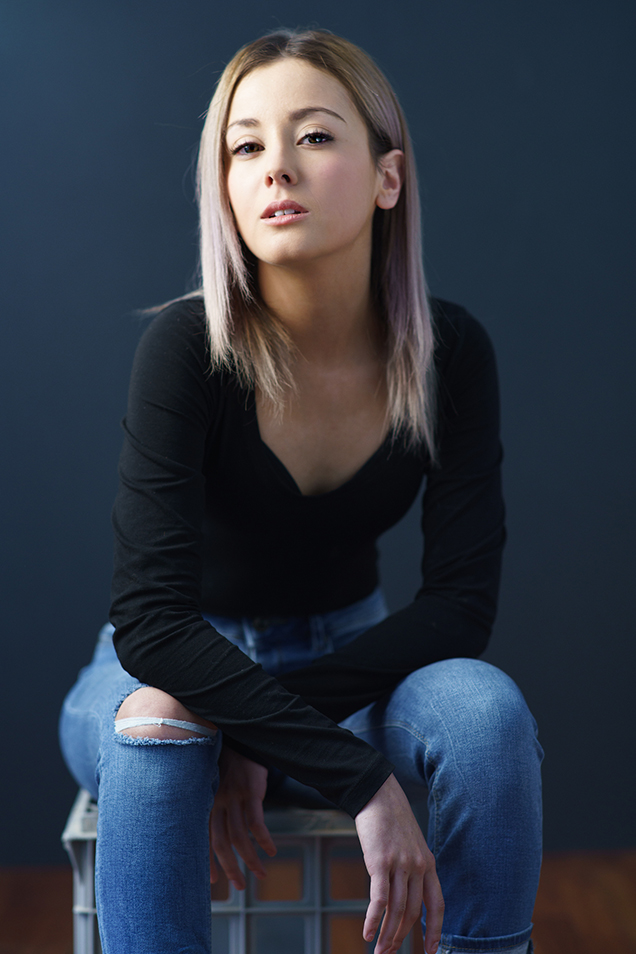