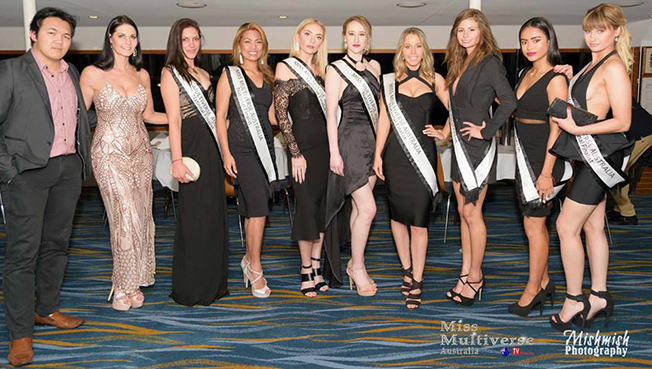 Despite being cursed by the wrath of Sydney’s unpredictable weather, the Matilda, against all the odds sailed the rippling tides of the Darling Harbour on the evening of 27th August 2017. Within it, was an exciting event that was waiting to transpire – it was the Welcome Dinner Cruise for the Miss Multiverse Australia 2017, in celebration of the Top Ten Finalists who made it in the contest. 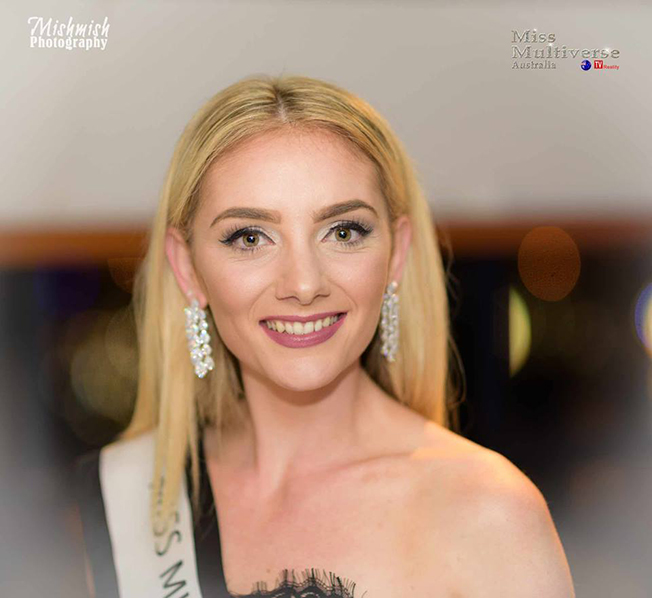 Miss Multiverse Australia is a new reality television show, which follows upcoming models through their trials and tribulations within the Australian modeling scene. The format of this reality show proved to have a magnitude of success in America and South America over the last few years. Although it may look like Australian’s Next Top Model on the surface, the point of difference is that they are looking for Australian’s most multifaceted model. The contestants are not just pretty faces; they also need to prove they have an array of other talents. 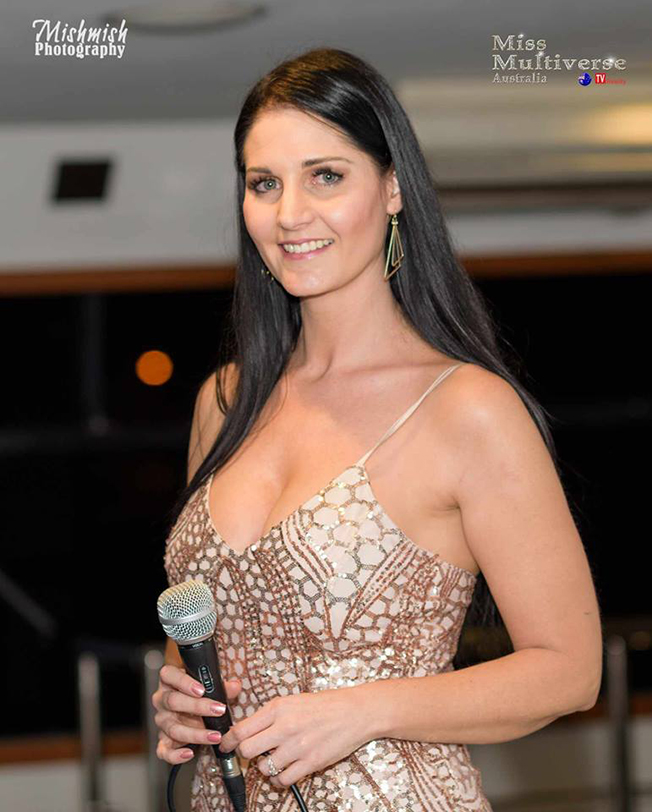 Yolandi Franken, the national director of Miss Multiverse Australia, opened up the ceremony by thanking everyone for making an effort to join hear and the top ten finalists. She said the contenders are hard at work with their modeling challenges which the show sets for them. The girls have been awake since 2 am, and were making appearances at events around Sydney. She proudly announced that her top ten finalists are Ashton Hayden, Dana Trebar, Joie Serrano, Grace Hann, Shanelle Chase, Stephanie Bridger, Gabriella Keaton, Sheralyn Hill and Jessica-Lee Murphy. 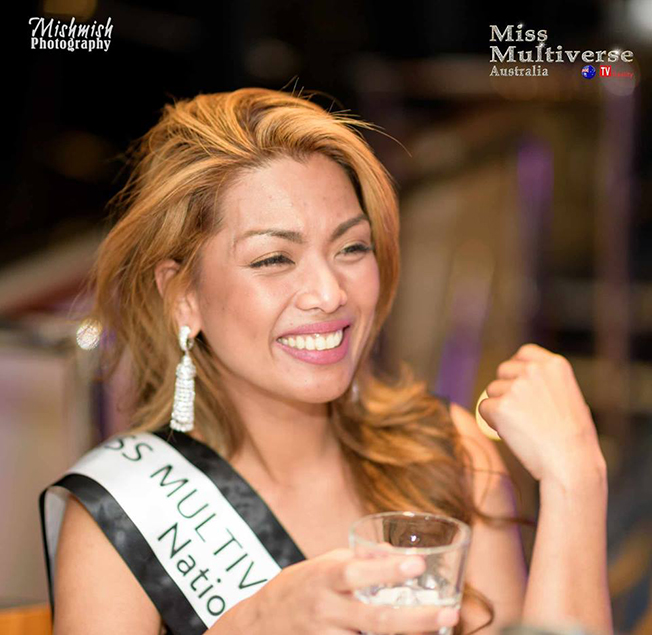 Each beauty queen stood up elegantly, swiftly took the microphone and introduced themselves to the eagerly awaiting audience. The Miss above Multiverse candidate is supposedly highly educated, charismatic and a passionate advocate for a social cause— and it certainly rings true to all the candidates. 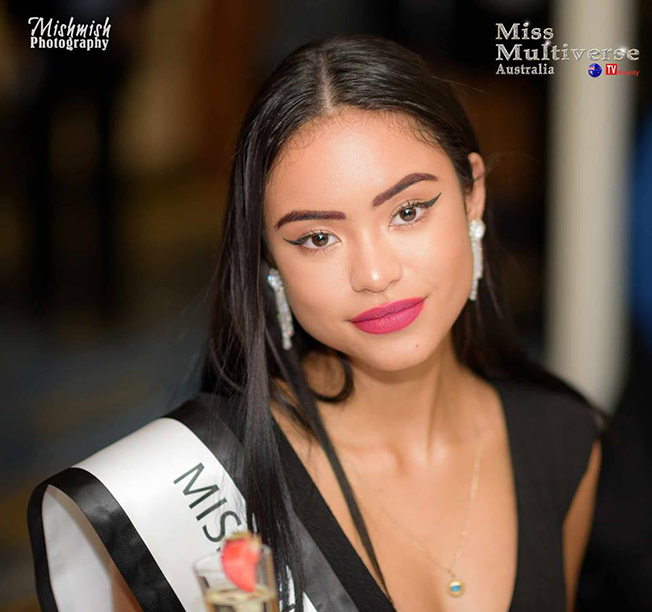 Ashton, aside from her blossoming interest in modeling, her day job is a disability support worker and enjoys working with children. Grace, on the other hand, is a youth worker who said it’s rather important to have young people like her to be involved with adolescents as they can relate to each other. 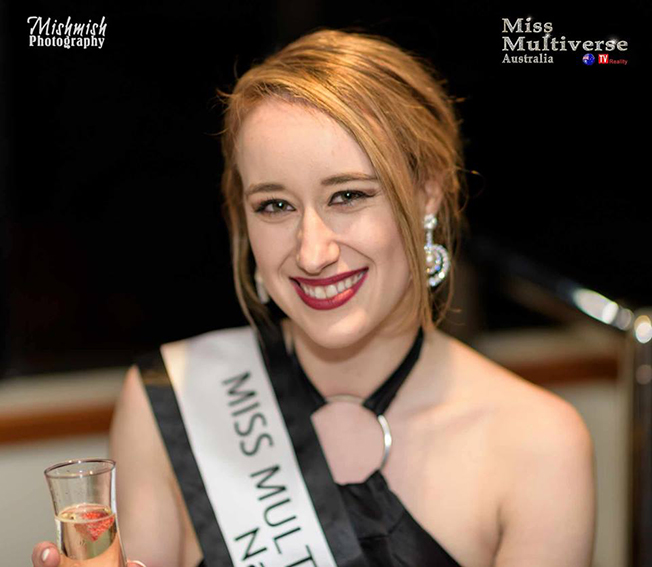 Stephanie Bridger is a beauty queen who is currently studying Human nutrition and championing the cause of human trafficking through her involvement in the United Nations Association of Australia. On the same note, Dana works as a swimming instructor and studying a double degree in Arts and Law, in hopes work in the field of human rights. 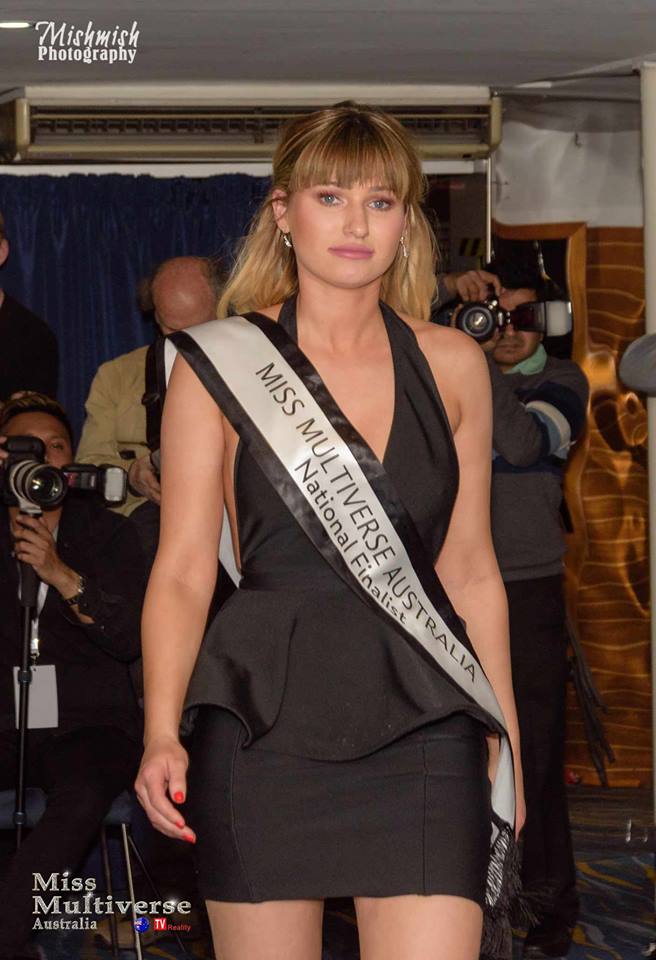 It were also very admirable for Miss Multiverse Australia to include young mothers and was able to rekindle their passion for all things beauty and fashion. Joie, Shanelle, and Karli are not your average fashion models as they all have small children of their own. 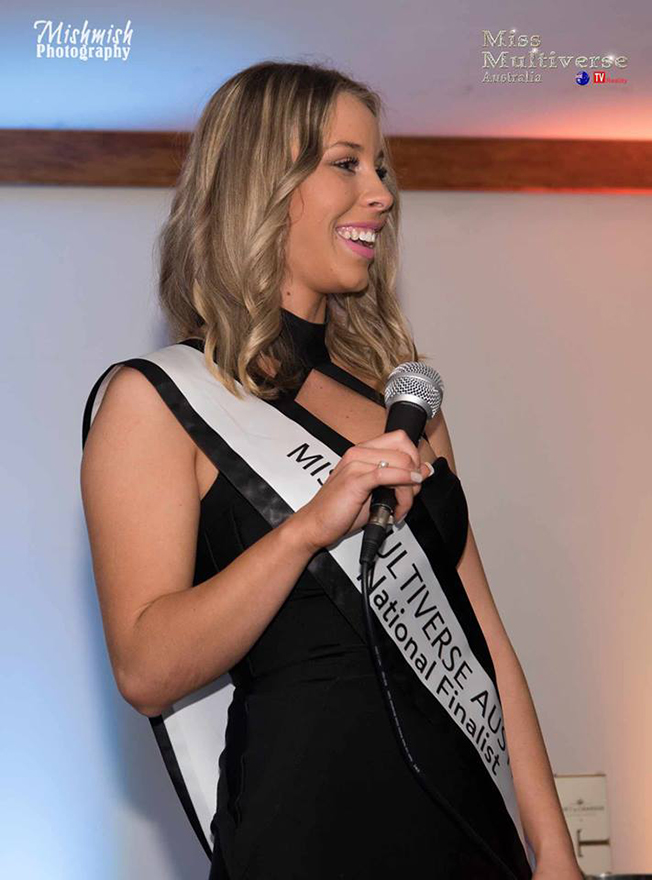 As there was an around of applause, intermission was not tedious as Sheralyn, a former X-Factor Australia contender, graced the scene with her angelic voice, while Joie belted melodic octaves which amazed the audience, as they ate their three-course meal in much anticipation. 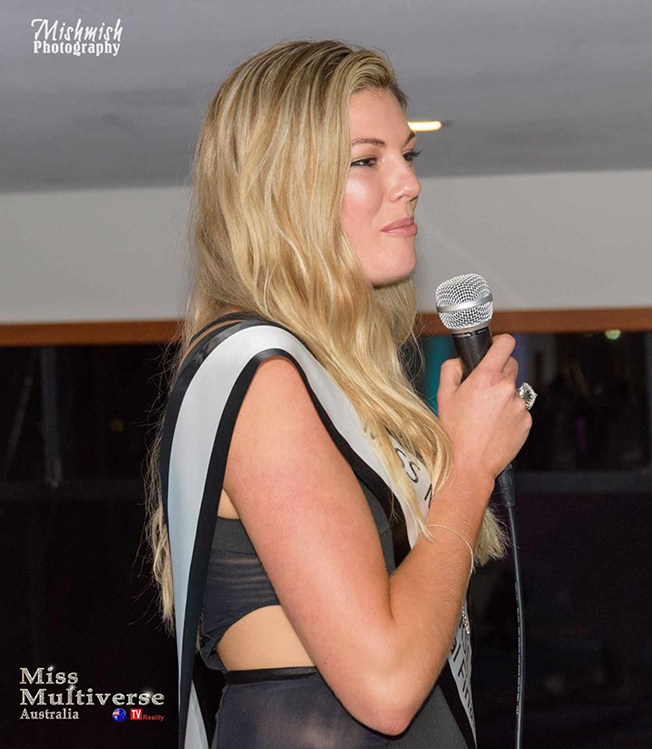 As the night progressed, while the Matilda sailed in solace, the estranged atmosphere amongst patrons grew into comfortable banter and hysterical laughter. On that night, there was not a trace of competitiveness in sight amongst the beauty queens. Rather, there was a budding camaraderie amongst them which will potentially flourish into everlasting friendships, due to their time on the reality show. 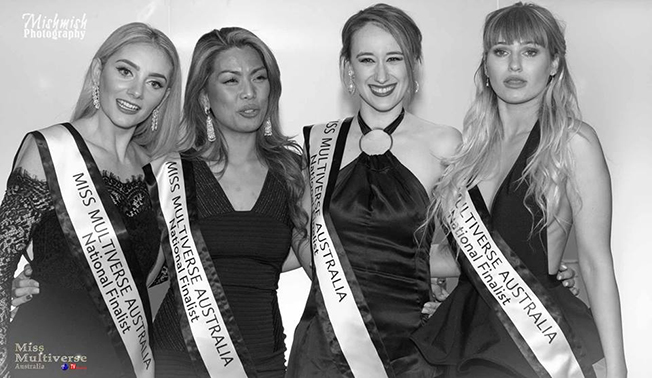 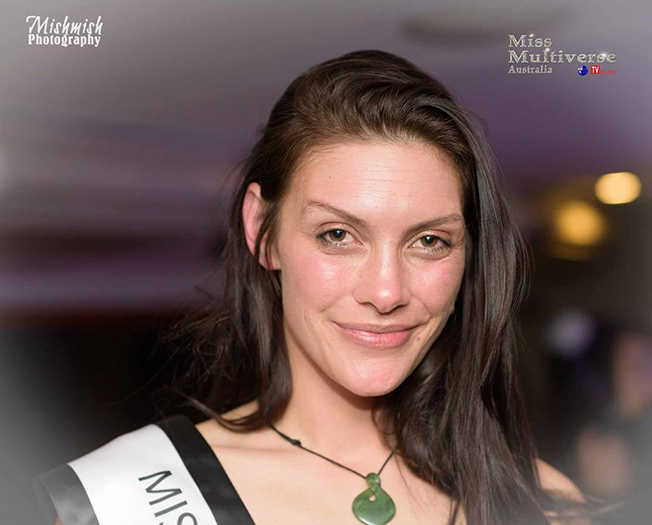