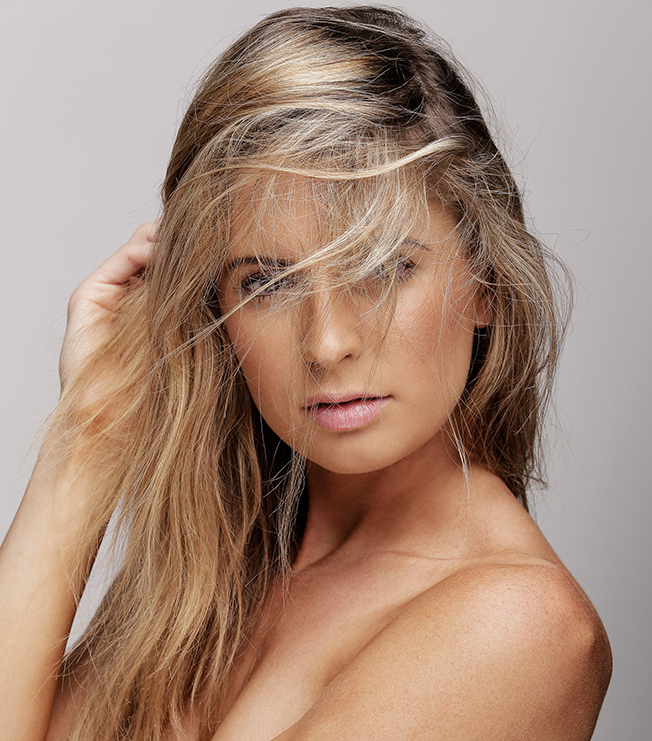 Despite not being ‘discovered’ yet, there was enough in Ashlea Brewer’s stunning looks, svelte physique, and a smile that could light up the room, which had voters naming her StarCentral Magazine’s Swimsuit Model of the Month for November 2017! More than likely it is the heart that shines through that smile that voters responded to. For Ashlea believes that “all women are beautiful in their own way and that each of every one of us is good enough just the way that we are right now…” She would love to see a change in the modeling industry, and she says, to see them “break the beauty barriers and have no “standards” apart from a good personality and a hard-working attitude…” 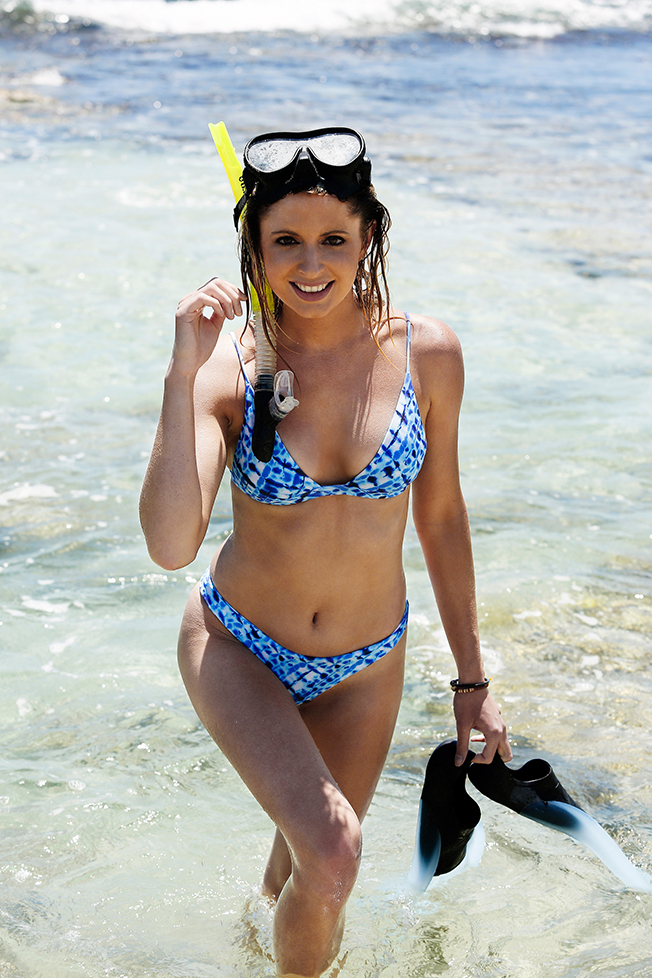 The Western Australian beauty has been in the modeling world for about five years now, and she declares that she loves “modeling because you are always challenging yourself and going to new places and working with new people…” But it is not an easy career. The constant scrutiny and competition require one, as Ashlea shares, “to have a strong backbone. I think you need a healthy self-esteem and a bit of confidence within yourself as it’s tough…the ability to be able to laugh at yourself is a must…” The 28-year old also has the added pressure of a family who is skeptical of her chosen career. She reveals that “they are a very supportive loving family though, don’t get me wrong! They just don’t see it going anywhere…” So, Ashlea has chosen to use that as fuel to further her career and to hold on to her belief of “to never give up and always believe in yourself…”

The avid lover of all things outdoors (she is an enthusiastic surfer and diver who loves to go fishing and can drive her boat!) has tasted success already. Ashlea was chosen as a National Finalist in the Miss Multiverse Australia Beauty Pageant. The finals were held in Sydney earlier this year, but as a mum to a newborn, Ashlea was allowed to defer her position until the 2018 competition – “I chose to spend time with my little one and am very excited to compete again next year…” 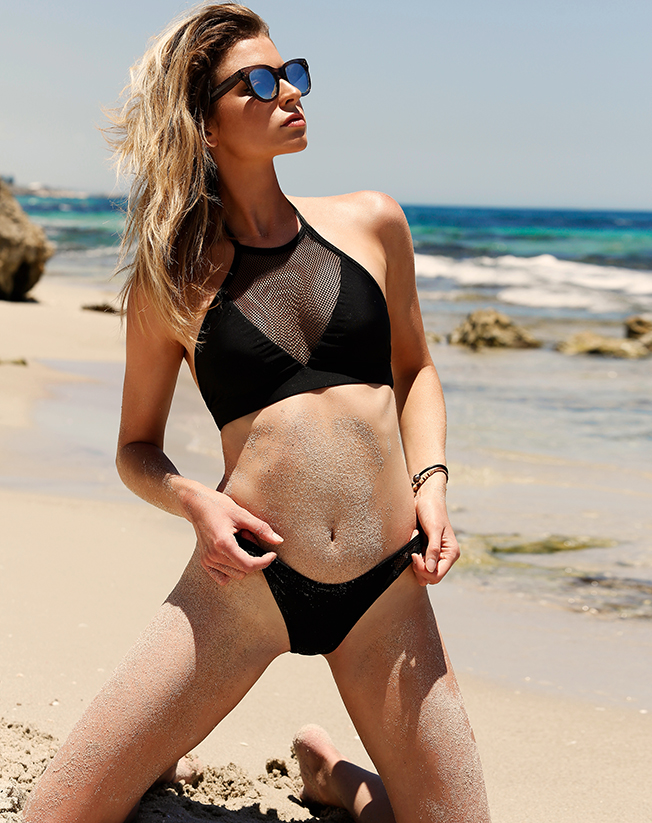 The Miss Multiverse Pageant is a unique one. It also pairs with a reality TV series called: “I Am Multiverse” which shows the journey of each contestant as they undergo preparations and even some challenges thrown at them along the way. The ladies are also not your typical beauty queens. Accepting of mothers and older women, the Miss Multiverse competition looks to highlight not only physical beauty, but the strength and intelligence within its contestants.

It is through the competition that the Perth-based mezzo-soprano met her inspiration – Yolandi Franken, the National Director of Miss Multiverse Australia and producer of the TV series. Ashlea gushes that “she has achieved so much in her career and is a very beautiful person on the inside and out. I would love to achieve half as much as she has. She has overcome personal health issues fiercely and is someone I look up to in the industry…” 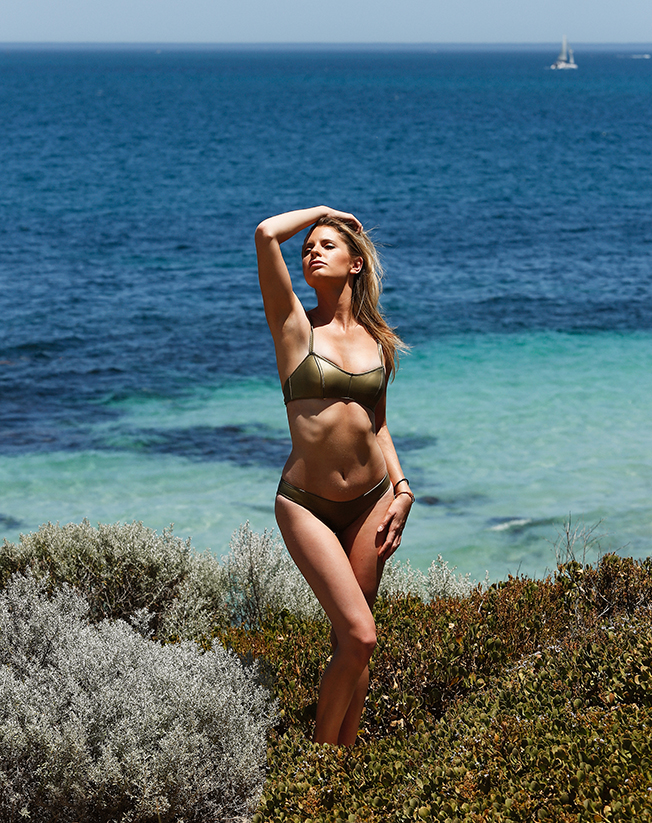 Ashlea will have a pretty busy 2018! Not only will she be competing in Miss Multiverse Australia, she will be getting married as well! As well as furthering her modeling career, this Aussie stunner plans to grow her family, “buy my dream house in the country and raise some awesome children!”

1. What do you consider beautiful and why? Mother and daughter bond – like an elephant’s – very strong and unbreakable
2. What haven’t you done yet that you wish you could? Travel the world
3. Complete this sentence: “If I had no fear, I’d be someone else!” I am quite fearless
4. What is the one “flaw” you wouldn’t change about yourself? Too critical of myself