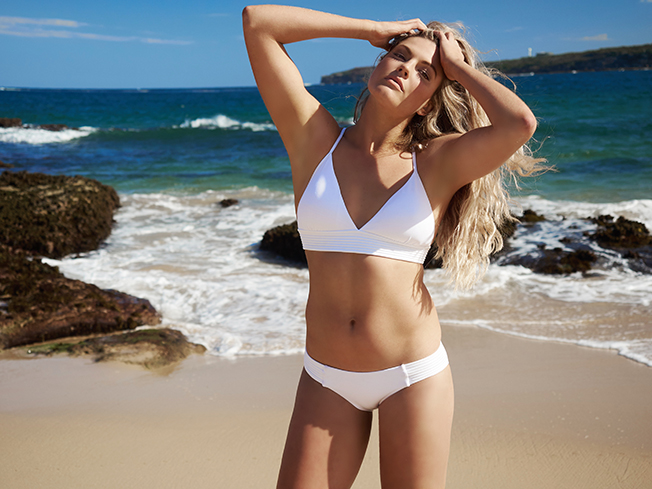 Gabrielle Keaton is soon to compete in the world finals of Miss Multiverse in Punta Cana, Dominican Republic and she’s ready! She flies out on the 17th of November for the two to three-week experience.

Not long ago, model Gabrielle Keaton from Newcastle and Bulahdelah walked away with the prestigious title of Miss Multiverse Australia 2017. She will shortly leave the shores of Australia to represent our country at the Miss Multiverse World Finals. Set in the Dominican Republic, the blue waters and white sands of the Caribbean make for a once in a lifetime experience for this young model.

“At the moment I am nothing but excited,” says Gabrielle Keaton. 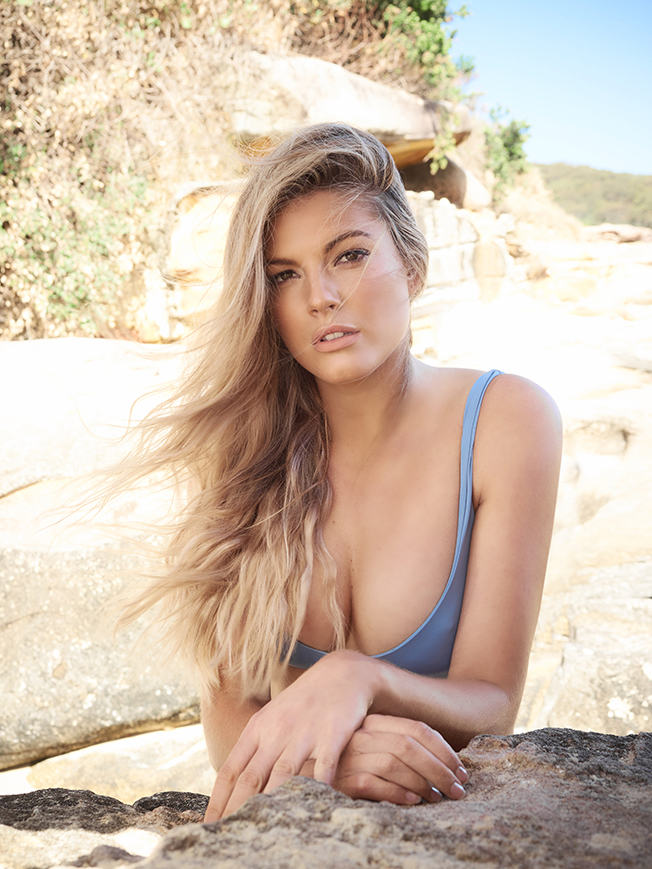 The Miss Multiverse contest is part of the TV Series “I Am  Multiverse”, which follows the models on their journey at the contest. With business, physical, mental and social challenges, the models can prepare for many ups and downs with a whole lot of adventure.

Thirty girls from around the world will compete for the world title. During the first two weeks, after round of eliminations, ten girls will be left standing and will compete further for another week. During the Top 10-week, the heat is turned up even more and ultimately the winner rises to the top.

Leading up to the world finals, Gabrielle has been working hard to prepare herself for what lies ahead.

“This competition is not for the faint-hearted, it really pushes you to your limits. I am extremely confident that Gabrielle has what it takes to not only be in the top 10 but also in the top 3 or higher”, says National Director of Australia, Yolandi Franken.

From working out at the gym and following a strict eating plan, working on her catwalk and photo-model skills to mental and emotional preparation, she feels that she is close to ready for this adventure. 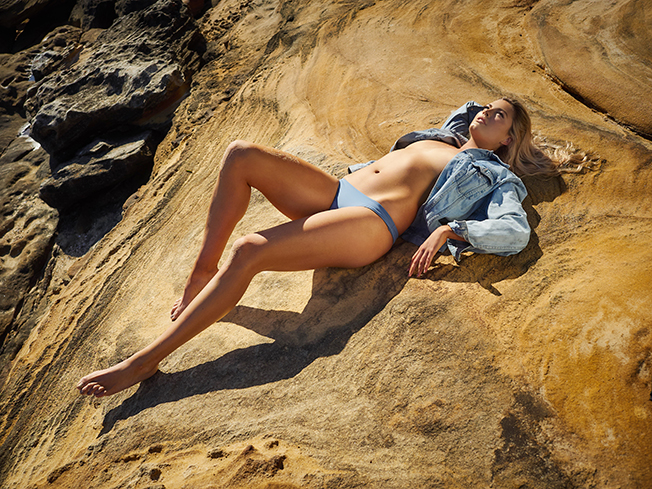 It has been a very busy two and a half months for Gabrielle with offers streaming in from all directions. She modeled at the Newcastle Fashion Weekend, did photoshoots for her spreads in magazines such as Maxim and StarCentral, worked with designer Erica Grey and her partner Zoran on the creation of her National Costume, attended the Sydney Colour Charity Ball, did photo shoots for a number of brands, and the list goes on.

On Tuesday 31 Oct, the National Director of Miss Multiverse Australia, Yolandi Franken, and Grant Dwyer from ADPRO Management group, who introduced Gabrielle to the contest, hosted a farewell party for Gabrielle in Sydney. Attending and providing clothing for the fashion shows were OOgii, Pretty-Porter Kaftans, Byron Blue Swimwear and Rose Noir. Also attending were the media partners: Maxim, StarCentral and GlobalStyle. It was a fun night with friends and family as well as media people, photographers and VIP’s.

“I have worked with some of the top models in Australia at the start of their careers, Jennifer Hawkins, Jecinta Campbell-Franklin, Rachael Finch and Esma Volovoder, and I believe that Gabrielle is right up there on their level. She is not only beautiful but mature with a great personality and education.” Says Grant Dwyer, owner of Adpro Management Group.

Gabrielle leaves from Sydney Airport on the 17th of November and will return either two or three weeks later, depending on how well she does.