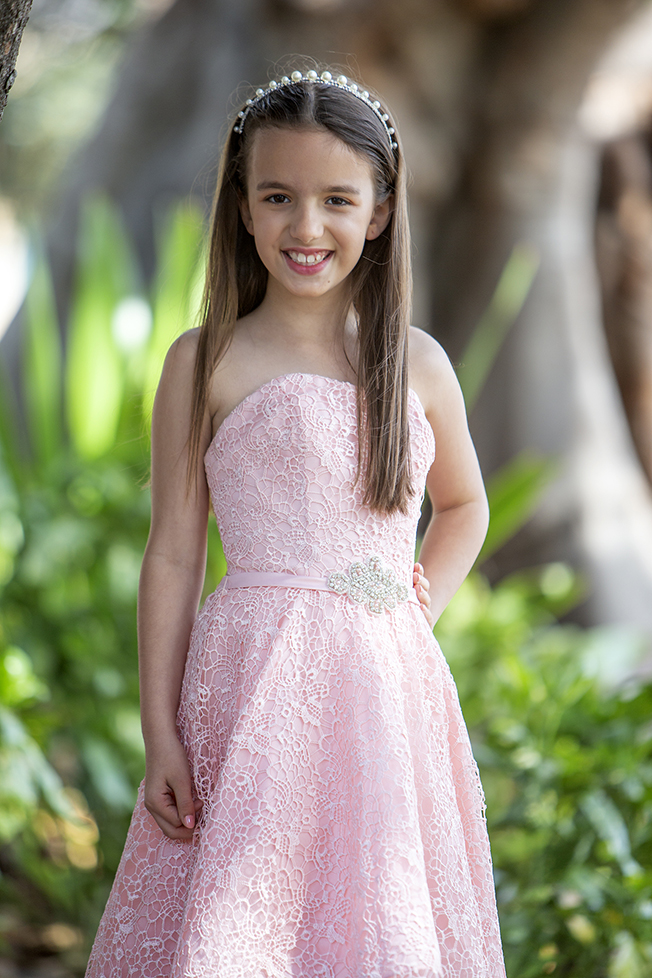 Queensland native Taylor Anne Koopmans began her pageant career at the age of 9 in 2016 as an entrant in the Face of the Globe Australia pageant. In this pageant, she placed as 3rd runner up which spurred her on to enter the Future Faces Charity pageant where she won Mini Grand Supreme. From there on out, Taylor developed a passion for pageantry.

A supportive family has been the foundation of Taylor’s continued pageant success. Her dad coaches her signature pageant walk style based on tutorials he finds on YouTube. While her interview responses are reviewed by her mom. Even her Aunt Heather is on board to assist with her pageant looks and last minute hair and makeup changes. 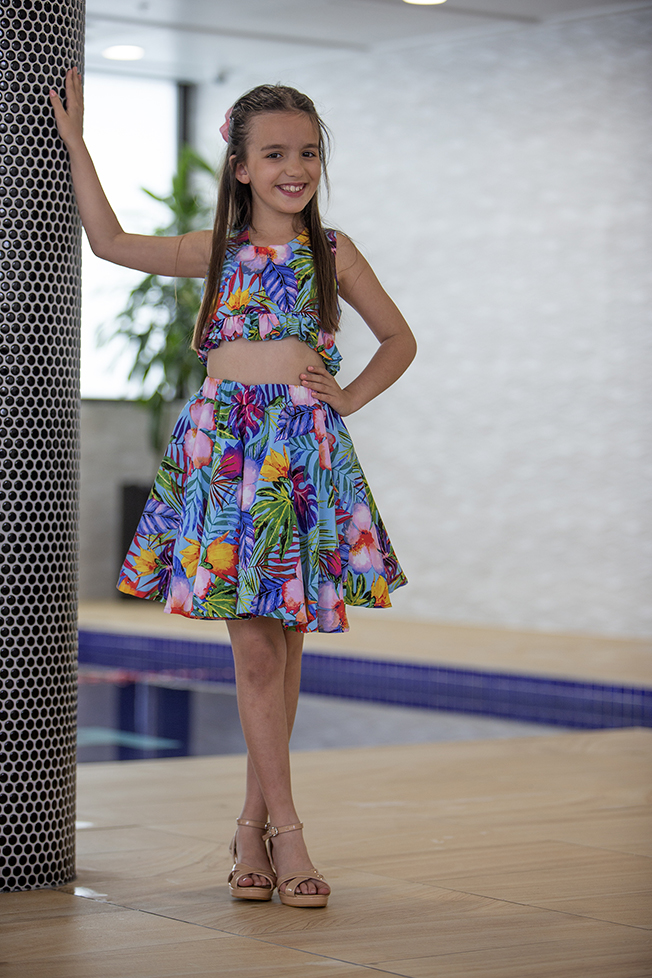 Pageantry has allowed Taylor to develop friendships and gain useful life skills that will translate as she grows older. Long days of primping and photoshoots can be difficult for someone so young to adapt to. However, the desire to become a winner has made her learn the importance of goal setting and hard work to achieve a goal. Her strong focus and dedication have allowed her to be crowned Junior Miss Australia Continents.

Competition in pageants has also introduced her to many unique people. Through the pageants, she was introduced to two of her best friends. Pageants invite guest speakers with inspiring stories to speak with the young women. In 2017, one of the guest speakers at her national pageant was Ben Felten. Ben gave a heartwarming story of his ability to overcome his disability to achieve success in his field. At the age of 20, Ben lost his sight as a result of a degenerative eye condition. At the time he was a competitive motorbike rider. Rather than let his disability cut his career short, he chose to not only continue competitive riding but break a speed record as well. After hearing his inspirational story, Taylor decided to come back in 2018 to compete for her title.

Many are introduced to the pageant world through programs such as “Toddler’s and Tiara’s”, but this depiction is sensationalized and far from reality. There are more to pageants than flashy gowns, spunky performances and winning crowns. Each competition has opportunities for young ladies to become more involved in their communities through fundraising and other charity events. Community involvement allows the girls as well as the public to see that pageants are about more than just good looks. 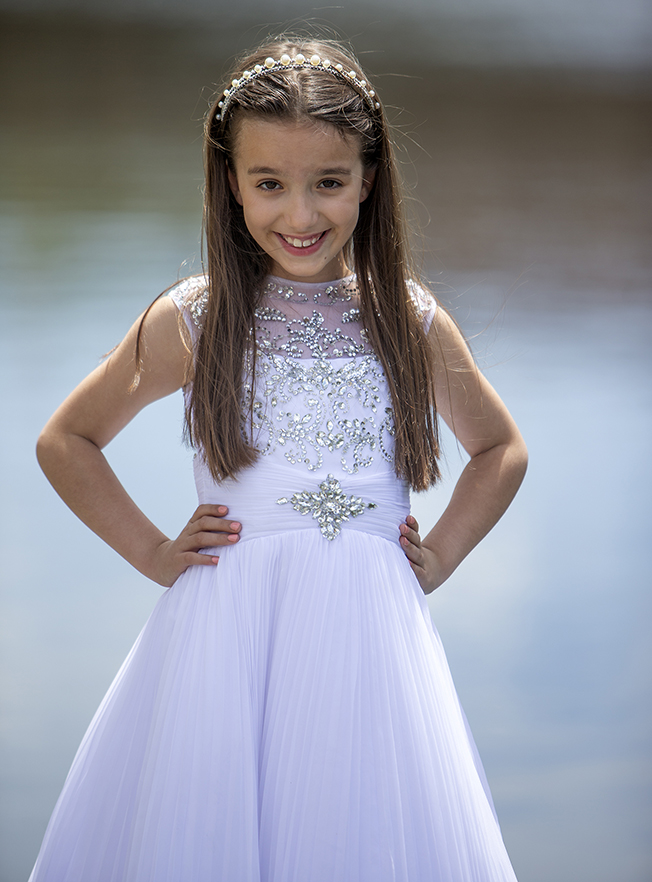 Reflective of the mentality competition has developed with her, Taylor has lofty future goals for her career. She is currently starting a YouTube channel wherein she will offer industry tips. She would like to use her experience to guide other young women attempting to enter into the pageant world. She has had so many positive experiences through joining competitions. As a titleholder, Taylor would like to alter the public perception of pageants. Rather than emphasizing on the crowns and prizes, she would like her community to see the impact of fundraising in her area as she continues to work with the Luke Priddis Foundation. 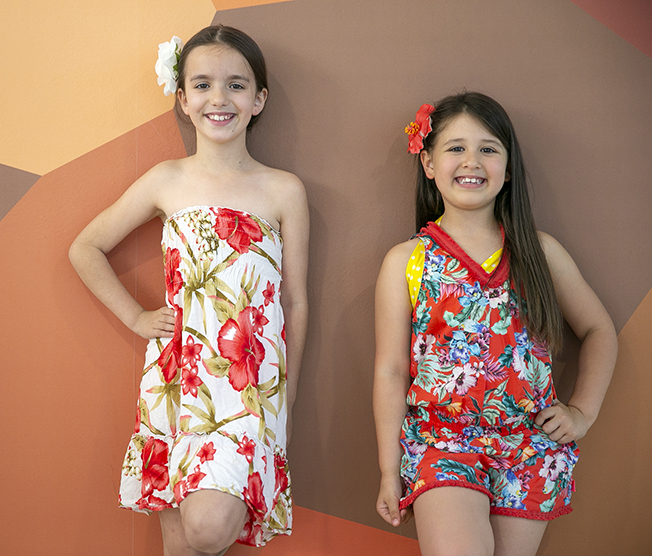