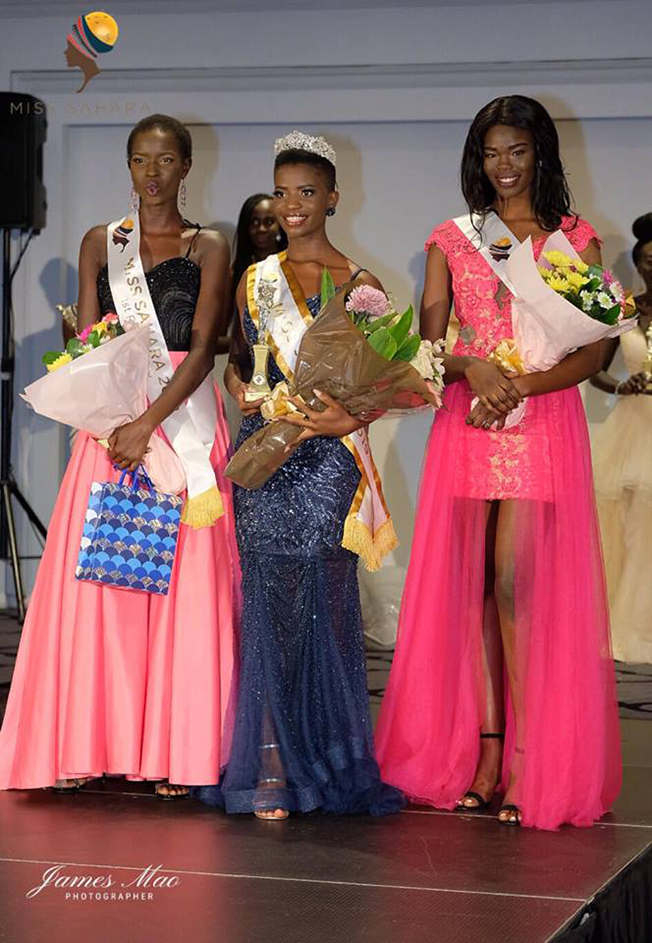 The top eight finalists of Miss Sahara 2019 embodied the notion of “Black is Beautiful,” on April 13th, 2019 and they were diversifying the perception of beauty at the Bellevue Venue, in Bankstown. Since Miss Sahara is the only National Beauty Pageant in Australia, the organization/pageant’s primary goal is to build notions of beauty in the multicultural Australian context, pioneering pathways to mainstream beauty and modeling industries.

Anyier Yuol founded the pageant, a South Sudanese woman – she is a natural-born philanthropist who currently divides her time between community activism, youth leadership and on her way to completing a Master of International Development (Forced Refugees and Displacement) at UNSW. She also works as a model who enters beauty pageants in the Australian circuit. Her mission with Miss Sahara is to encourage, inspire and support women who have model potential as well as other facets of their lives and those around them.

The Welcome and Opening Night was addressed by the founder, Anyier Yuol, giving a speech about the scarcity of African beauty in mainstream media and how important it is to diversify the notions of beauty. She’s trying to make the typically all-western convention of a beauty pageant more accessible for young, inspiring African women.

First on the agenda was the National costume where contestants wore their country’s native wear. A plethora of bold primary colours and geometric shapes from their respective African regions graced the stage. Followed by the usual round of swimsuits, and evening gowns, which led a trail-blazing, and jaw-dropping impression on the audience.

It was followed by the magnificent performance by the Eritrean/Ethiopian Dance Group, which encapsulated grace and poise in one long dance performance.

StarCentral Magazine wants to congratulate the winners of Miss Sahara 2019, especially the beautiful Catherine Midziva – we know you are going to bring honour to the title of Miss Sahara. 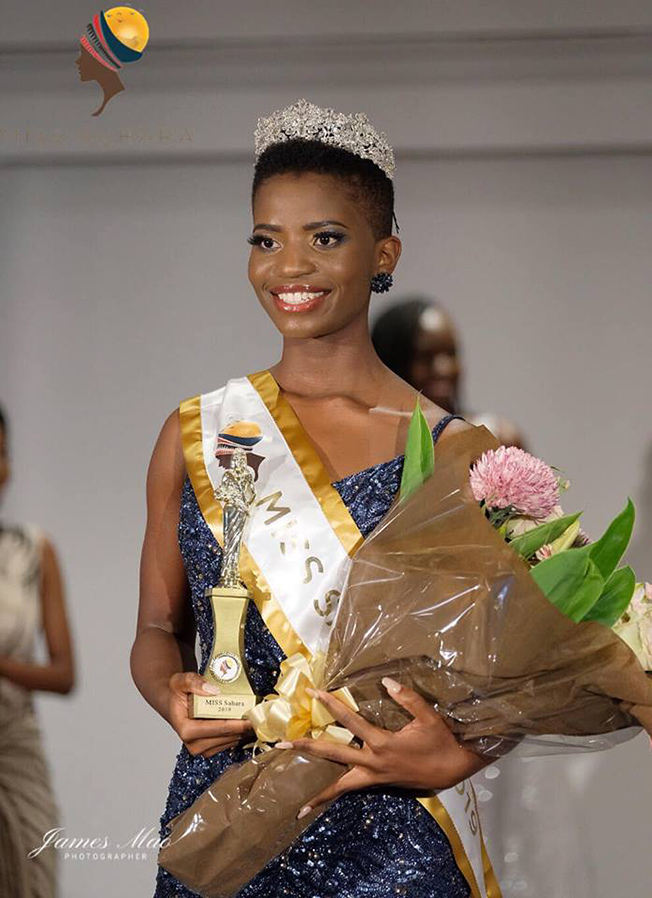 When you first entered Miss Sahara 2019, what were your expectations and your mission?

I didn’t know what to expect as I’d never been in a pageant before. I came into the experience open-minded and ready to immerse myself in the whole journey! My mission was to learn as much as possible, explore how I can further promote the beauty of black women in mainstream Australian society. I just wanted to understand the world I had just stepped into, so I asked everyone and anyone lots of questions!

Throughout the competition, were there particular moments of empowerment that made you feel hopeful of winning this?

I was well aware that even though Miss Sahara was such a warm and positive experience, a pageant still has an element of competition. As I learned more about the role of Miss Sahara, I was hopeful that I would be able to hold the title so that I could make impactful change. The platform that Miss Sahara gives made me hopeful that being crowned would be a great opportunity for change. As a Social Work Student and advocate, the empowerment and service of those around me, are at the core of what I believe. The night before the big show, I was on the phone to my parents, giving them a run down of what it meant to be Miss Sahara and what her roles, responsibilities and duties are. This conversation made me hopeful as my mum nonchalantly said to me, ‘Butternut, (I call her pumpkin she calls me butternut) that sounds a lot like you already’, and casually started telling me about her day. It was probably such an insignificant moment for her that she doesn’t remember, but for me, it gave me hope.

You aced that interview stage of the beauty pageant, what was your process in preparing the answers?

Thank you! The workshops we attended helped. We had a motivational talk with Aunty Jillian that put everything into perspective. She spoke about how we, the contestants, are walking on a paved road because of the work done by those before us. She talked about how we must put pavers down for the next generation and not let weeds grow; not let their hard work go to waste. For me, this hit home as I have two beautiful little sisters. I want to pave the way for them and girls that look like them that they are beautiful and they can be whom they want to be. Another session we had was with Two Sydney Stylists! Public speaking and answering a question is very different from having one on one conversations with people, and this session helped me understand this. I greatly appreciated the workshop that we had as it framed my mindset of answering questions powerfully and clearly. This knowledge was instrumental on the night and allowed me to stay calm and collected through various technical difficulties throughout my speech! I was able to convey a clear message.

Check out some photos from the event below courtesy of James Mao: 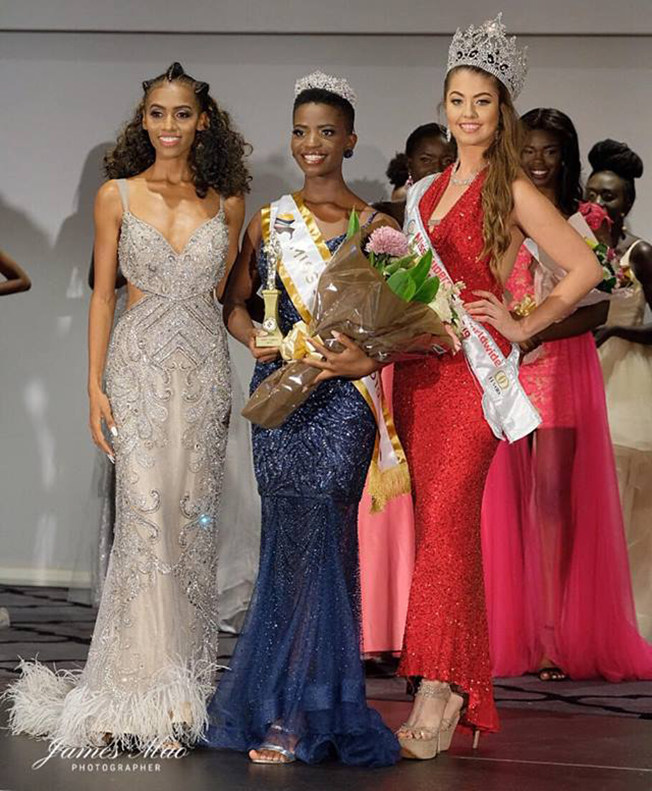 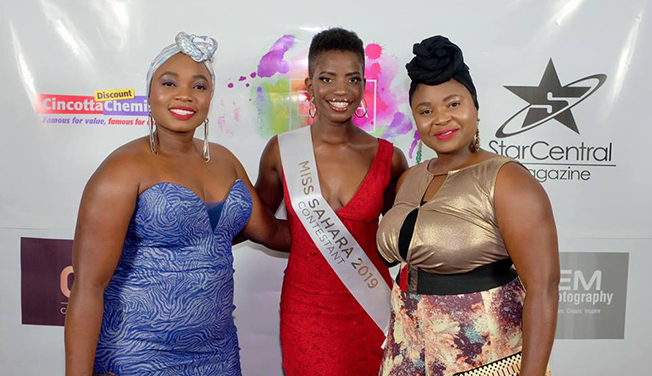 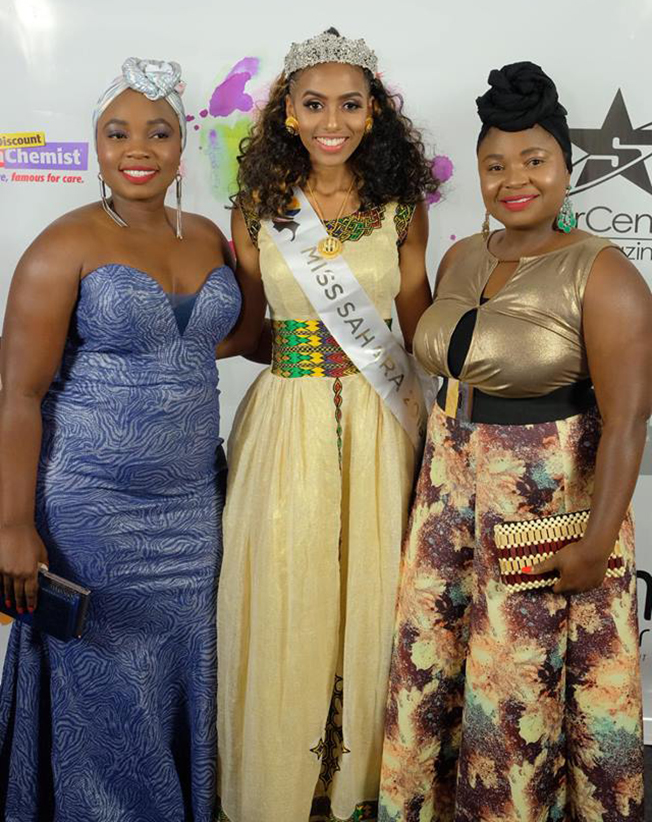 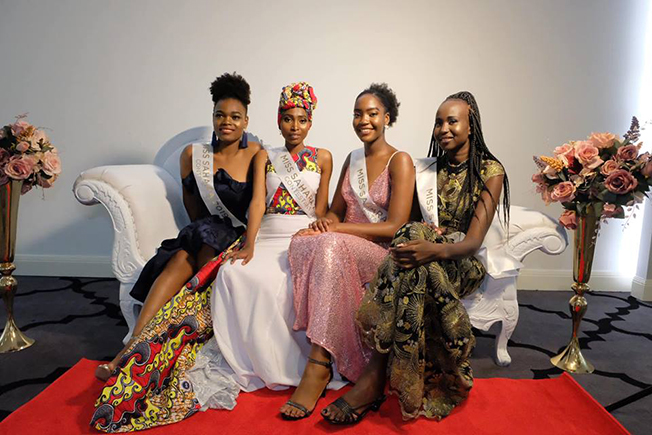 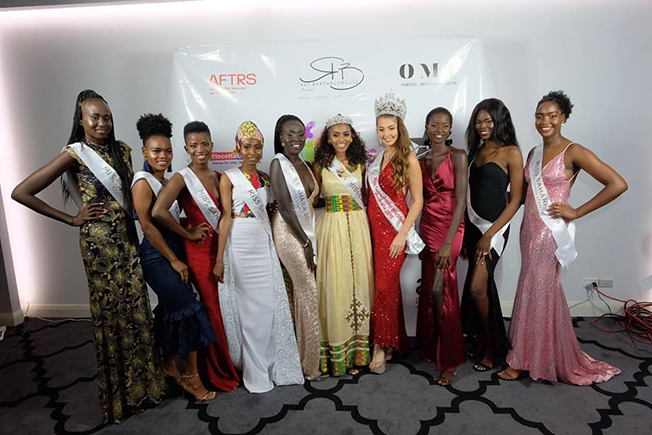 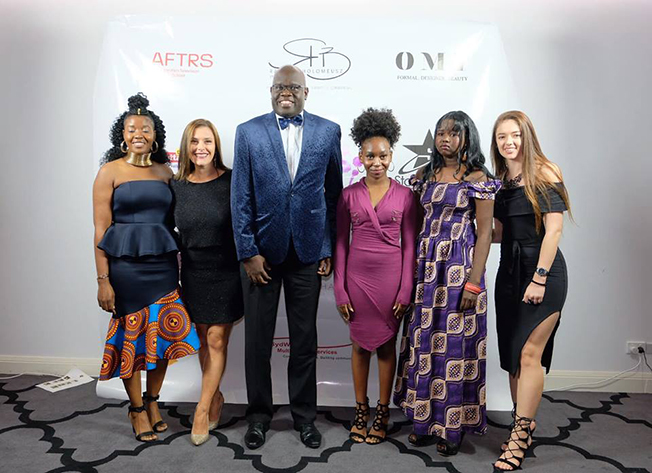 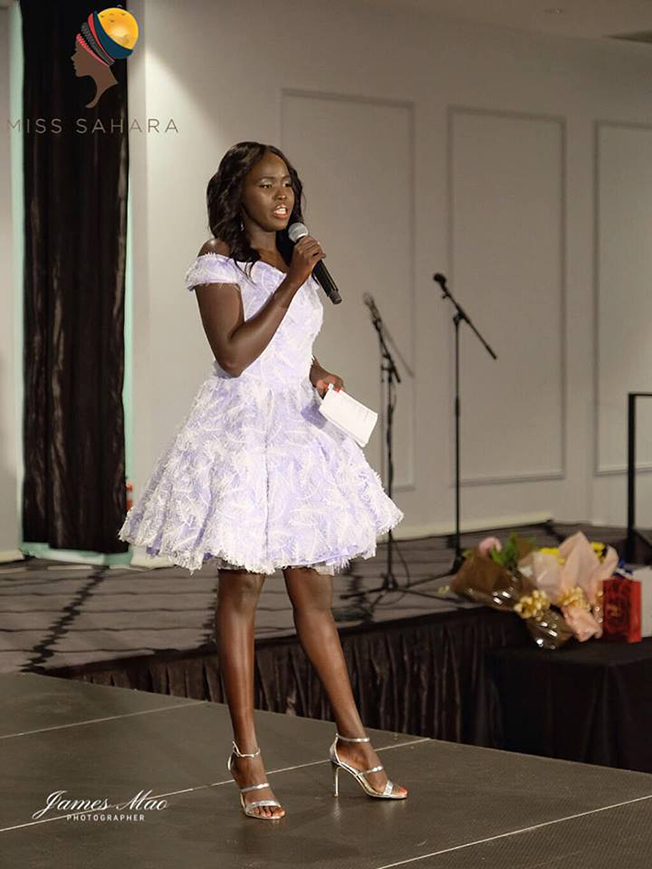 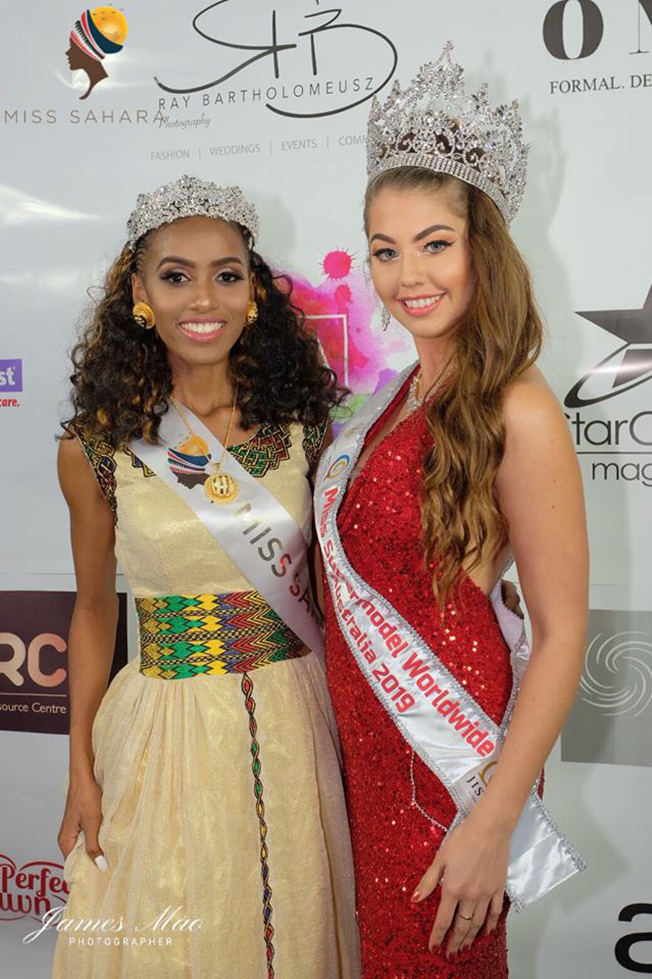 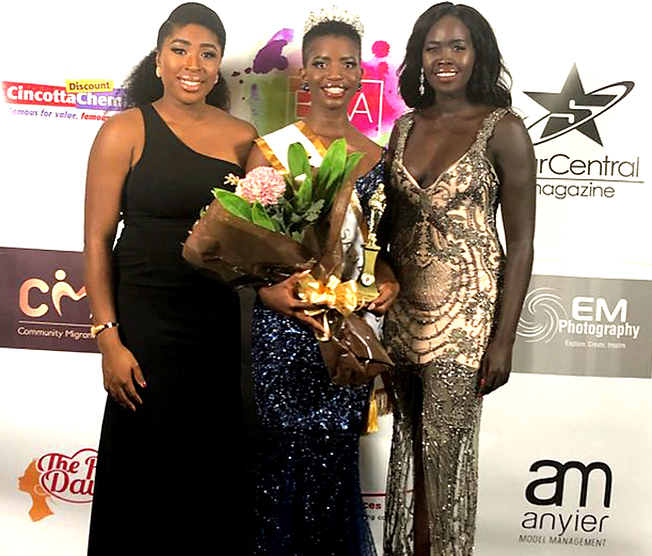