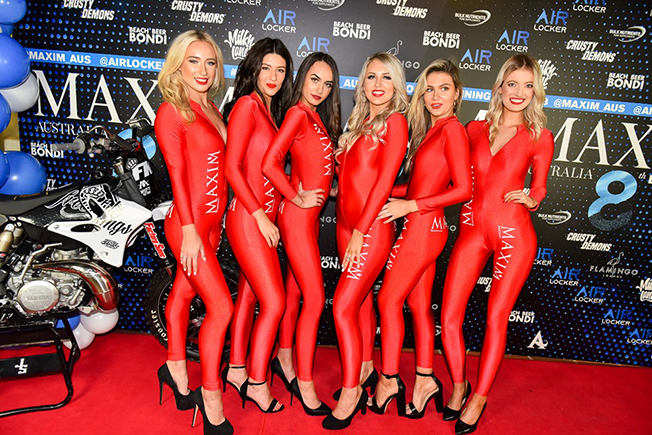 A number of reality stars and Instagram influencers in eye-catching outfits recently made waves at Maxim’s 8th birthday bash and it was held at the Flamingo Lounge in Potts Point over the weekend.

As glasses clinked, and VIP’s chatted – the vibe of the evening was flair, style, and sex appeal. We’d like to thank Maxim Australia’s CEO Michael Downs for graciously inviting StarCentral magazine to this event and you can check out some seriously sexy photos taken from last Friday below courtesy of George Azmy. 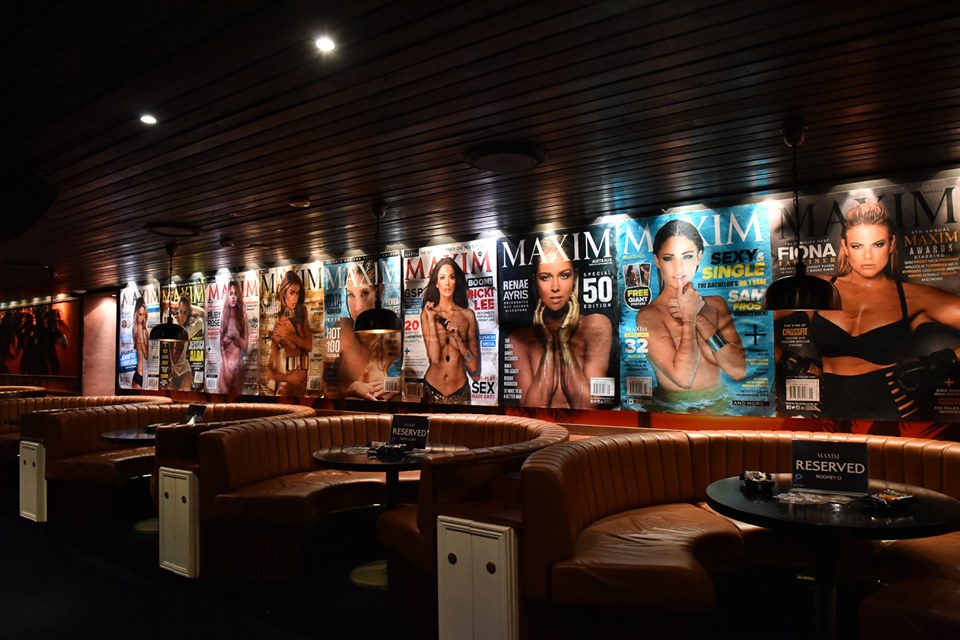 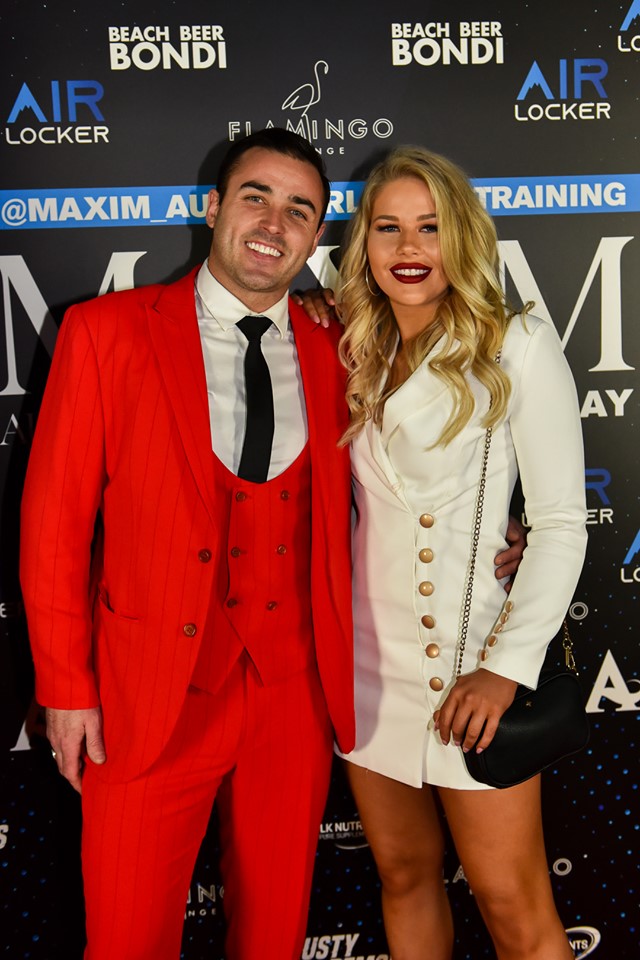 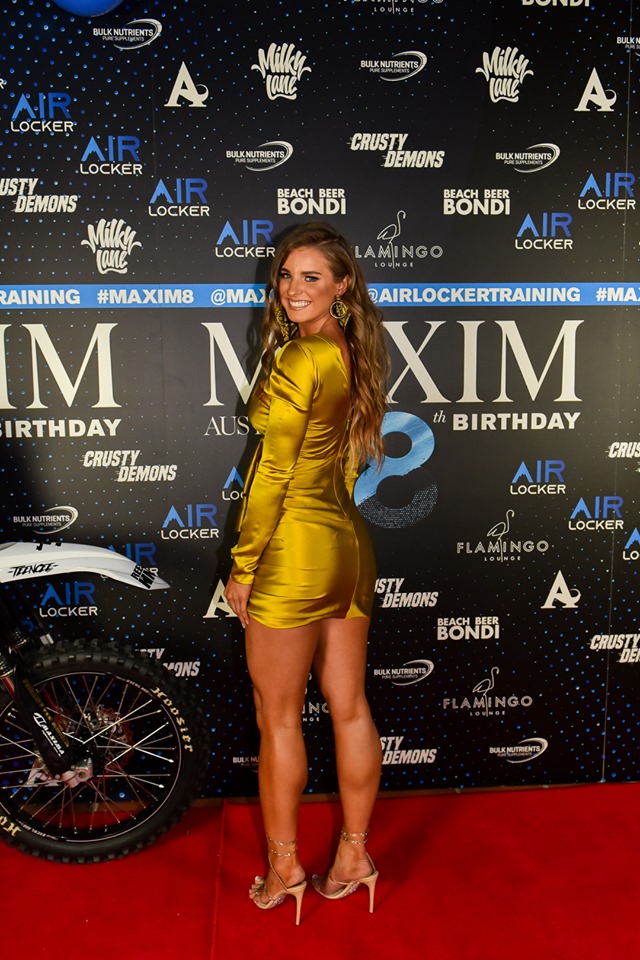 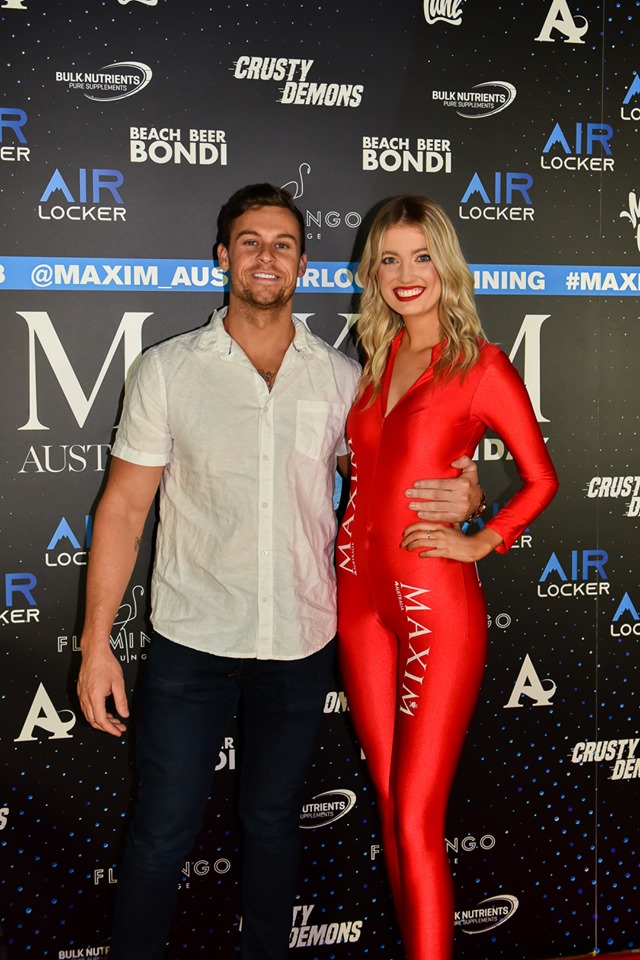 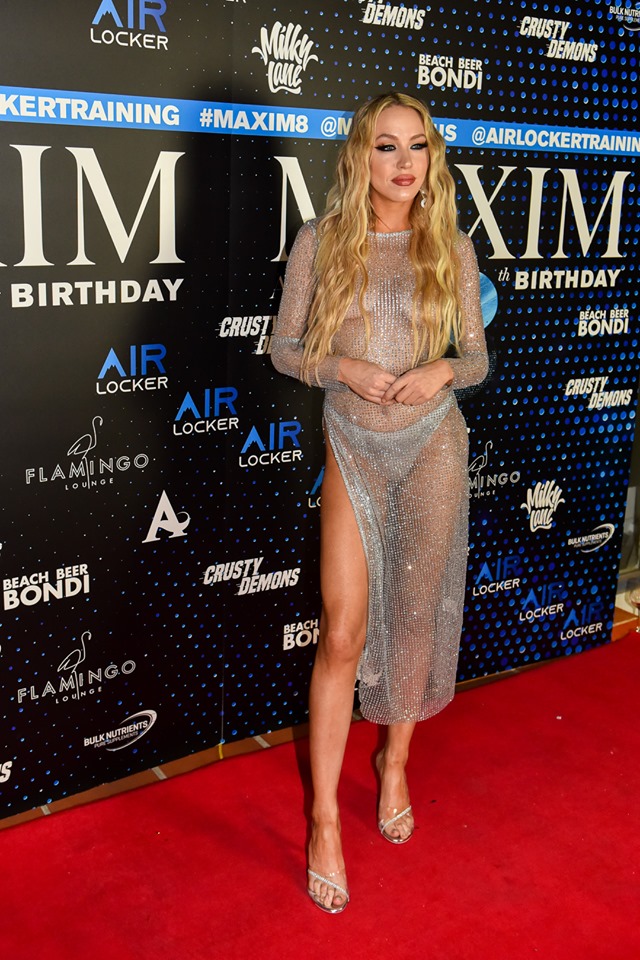 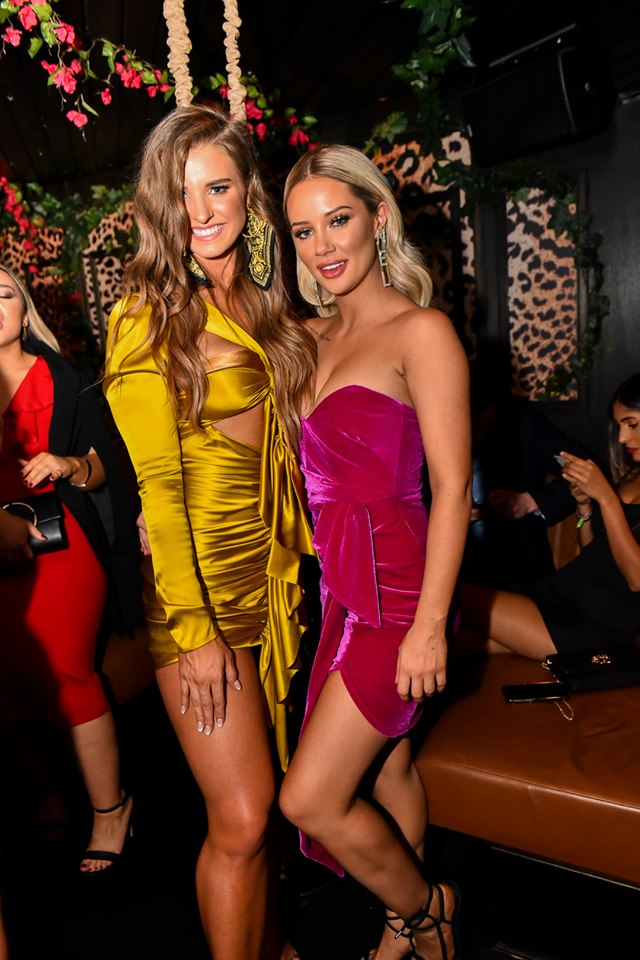