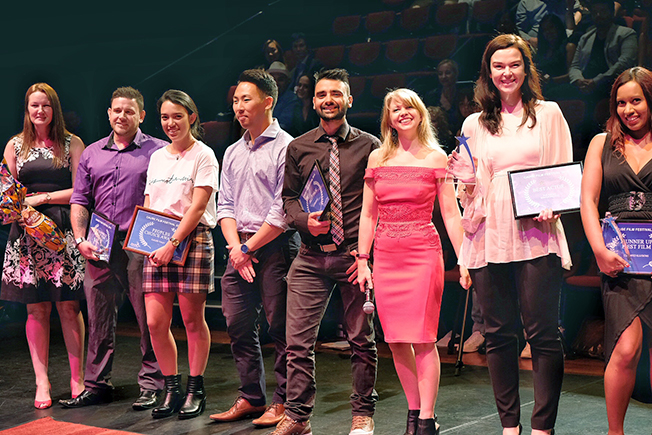 Cause Film Festival is an annual Short Film Festival that provides a platform for filmmakers to promote worthy causes through the art of film and entertainment. Their mission is to support filmmakers and anyone who wants to spread the message of a worthy cause to a wider audience through the art of entertainment. All profits will be donated to the cause or charity represented by the winning film. With Cause, you really can make a difference.

Charities, filmmakers and the general public are invited to submit short films to be featured as part of a Film Festival designed to celebrate and raise awareness for worthy causes.

Championing the festival is Festival Director Suki Foster, “Cause Film Festival is unique in that it gives the winner an opportunity to really help their nominated cause or charity by providing them with a lump sum donation. We get a range of entrants from seasoned filmmakers to people who are passionate about getting the word out about a cause close to their hearts. And what better way to do that than with film! The short films are always so great, even the iPhone movies are impressive. It’s amazing what you can do with an iPhone and some passion”. 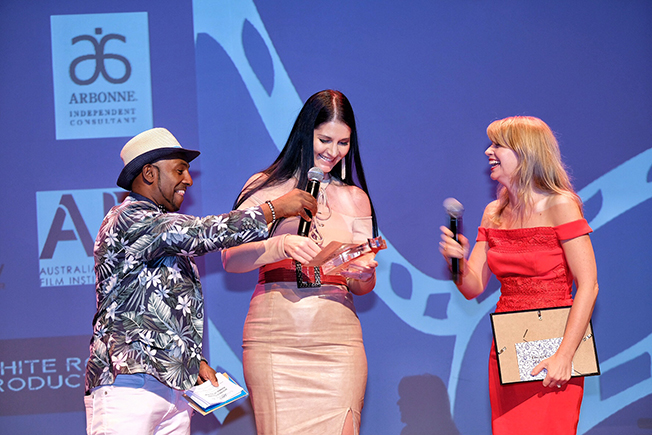 Suki took over the reins from founder Yolandi Franken in early 2017, “In its 5th year now, it continues to grow from strength to strength and I’m really proud to be a part of it”.

There will also be awards and prizes from industry sponsors for Best Film and Best Actor. The winning films will be judged by industry experts and open to public voting. Other awards include Best Australia and Best NZ film, Best iPhone film, and Most Uplifting film. One of the main incentives is that all profits go to the charity or cause of the winning film.

The competition is open to everyone of all ages. This is an incredible opportunity for everyone to get involved in filmmaking and raising awareness. The criteria is a time limit of 12 minutes, the films must support a charity, cause or have a strong positive message and not contain any defamatory or obscene material. Full details of entry criteria are on the website.

The fun-filled and glamorous Festival Awards Night on Tuesday, 8th October 2019 at Riverside Theatre in Parramatta provides the public a showcase of the films and the opportunity to learn about the force of good in the world as the awards are handed out. There will be film-related speakers and an opportunity to meet the filmmakers at the networking after-party. 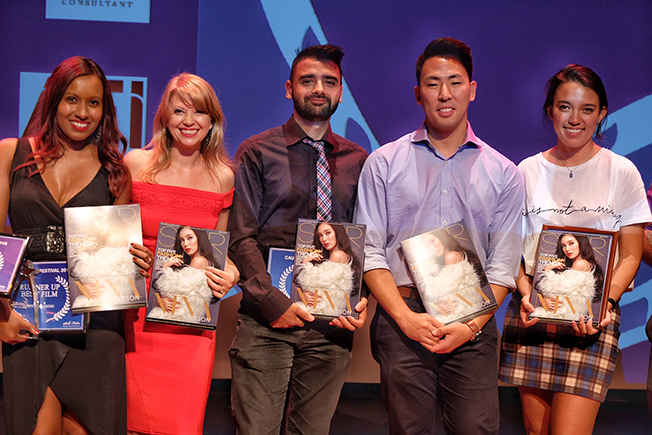 Come and join the StarCentral team as we celebrate Cause Film Festival’s 5th birthday with them at their glamorous Festival Awards Night on the 8th October 2019 at Riverside Theatre in Parramatta. Be sure to wear your best threads for the paparazzi photographers who will snap you on the red carpet and at the glamorous after-party. The screening of the films is followed by the heartwarming awards ceremony and there will be speakers and a comedian at the event. Afterward, mingle with the filmmakers at the birthday after-party where there will be complimentary finger foods and a bar.

Tickets are available via this link: Get Tickets