Dianne Kaye Alde is a Female Artist who trods the boards of the musical theatre stage. She is an innate interpreter, naturally relating to her audience. She sees them as active participants, not passive observers, in an artistic communion in the living story of a musical play on stage. As a musician and performer, she generously shares the emotional experience of her characters until the boundary between her and her audience blurs. 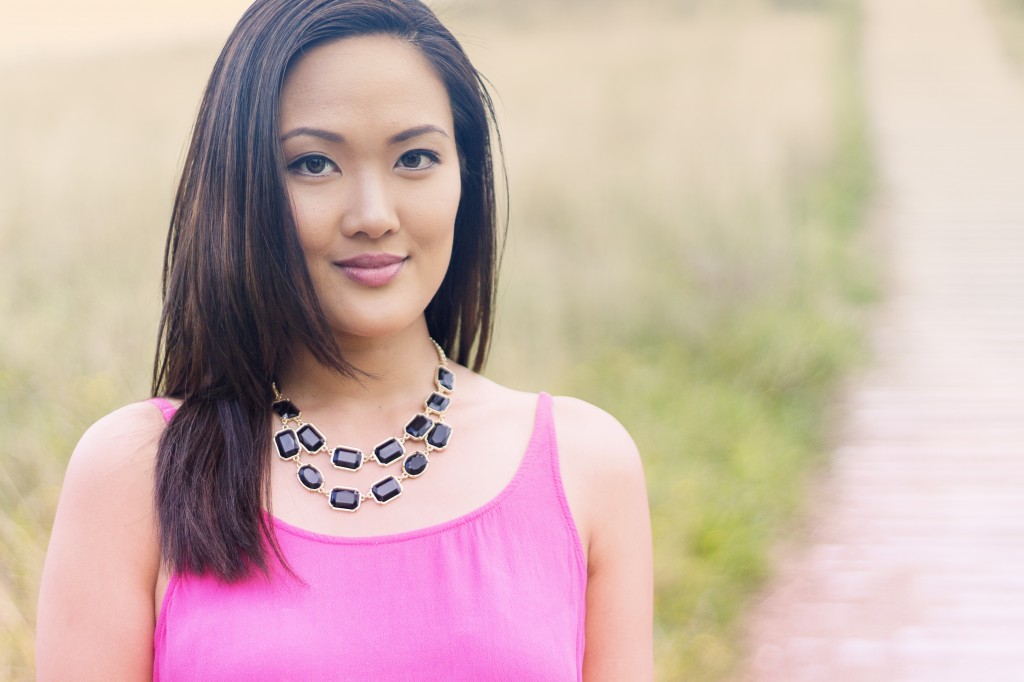 At the ripe age of 14, she sang Mariah Carey’s “Fantasy” in her first performance. It was in a Vocal Eisteddfod – she prefers not to look back on that first taste of her craft (it makes her cringe, she says). Dianne, being a true achiever, is sensitive about what she does in the right way. She is inspired to simply keep using and honing her gifts. High school graduation found her at a crossroads in her career. Was she going to follow her mind by concentrating on her education or was she going to follow her heart and stay active in the theatre? She decided to take a gap year figuring it out – but that year brought her a teacher who has had a significant influence in her development. This teacher had a strict approach, had a blunt way of giving feedback, and rarely gave compliments. Dianne struggled to understand her intentions at first, but she eventually sort of let go and put her nose on the grindstone. Later, she would realize how the discipline her mentor taught her would play a huge role in shaping her work ethic and sense of drive. That time taught her to never take her talents for granted and enabled her to find the life balance between art, work and education – to continue doing the things that she loved doing. 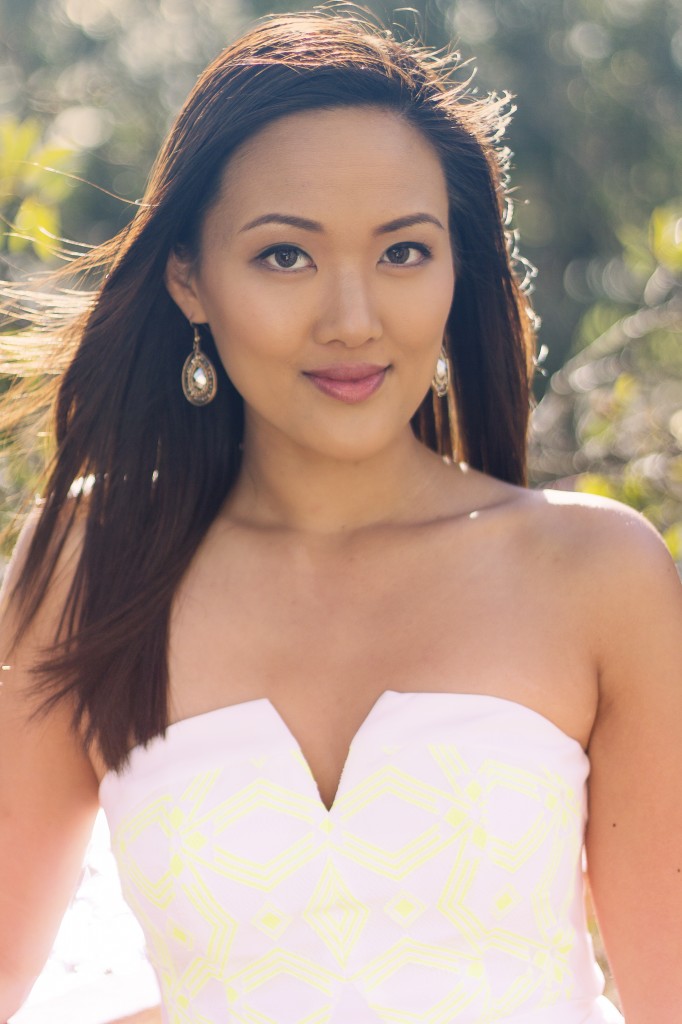 Currently, she has a dual career as an educator and performer and, while at times it can be tough, she’s vowed never to abandon her passions because she knows that these are vital parts of her person. Both careers co-exist: she’s found to her advantage that she can access her artistic career and inspire creativity and self-expression through her teaching.

Among her most memorable performances was the first preview night of a local production of Hairspray. During this time, life was a huge rush; she was juggling several priorities since it was also her final year of University, and just a few weeks prior to the show, her grandmother passed away. Her grandmother played a very important role in her life, a person whom she admired and emulated to a certain degree. So it was a very difficult time.  She remembers standing by the stage curtains, getting ready to go on, but instead of feeling anxious, she shifted her focus to making her grandmother proud if she had been watching, dedicating every performance to her. She went through her performances with a sense of overwhelming peace, playing the difficult role of a “Dynamite Judine” with such professional ease. In a sense, her grandmother was with her, helping put the final, glittering touches on her extraordinary talent. 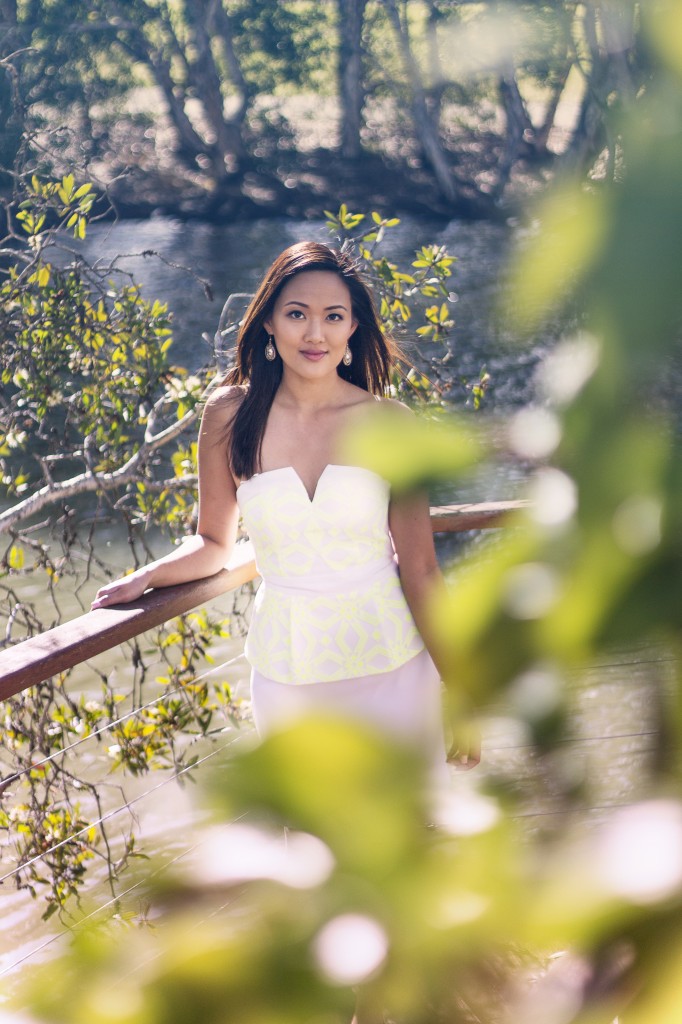 For the tireless theatre worker, there are still a lot of genres of musical theatre to experience or perform on the national and international stage. She also plans on writing her own music, to someday direct/produce shows, and opening up her own singing/performing arts academy. All the while, her extended family is incredibly supportive of her career, and they see her shows whenever they can. She sees support from her immediate family as a strong grounding on reality. Knowing how competitive her industry is, they are her team mates, picking her up when she is down, and keeping her focused on the bottom line – that the performance arts is a lot of hard work and has very little to do with grandiose expectations. They have instilled in her a tough resilience that takes her through any kind of criticism with easy grace – it is an awesome thing for her.

She’s met many interesting people, and this is the result of putting herself in really unusual situations. She’s worked in short films, theatre shows, print and TV commercials, and has even done a flash mob in one of the busiest parts of the city. The interesting, quirky personalities she meets in this career are one of the big reasons which make it worthwhile. But the honest, rural people in a small school 3-4 hours outside of Phuket, Thailand reside in her heart for giving her one of her most cherished experiences.  She was there in 2012, in her final year of university, teaching English. She treasures her time there with the most generous, considerate and warm people who broke through the language barrier to make her feel truly appreciated as a person and teacher.

The most valuable lesson she’s learnt is that if you’re not willing to put 100% of yourself into your work, it’s not worth doing. On the stage, Dianne feels that shyness is a selfish attribute because you’re not giving your audience enough to respond to, and are therefore depriving them of having a full response. There is a Spanish term called “duende”, which she loves. This word is refers to the “soul” in something, or the “amount of soul” put into a certain task. Billie Holiday is a singer she looks up to as you can really hear the “duende” in her voice; she experienced a lot of adversity in her life, and sang because it was a necessity and her livelihood, and not just any pastime or hobby. Dianne has made it her mission to continually seek and have duende in all aspects of her work. In terms of life in general, she abides by the saying, “Be kind to everyone you meet, for everyone is fighting their own battle”. Everyone has a unique story, and there is so much hidden under face value. For her, kindness is a universal language that she can help re-teach people who have gotten out of touch of the most important of human values. 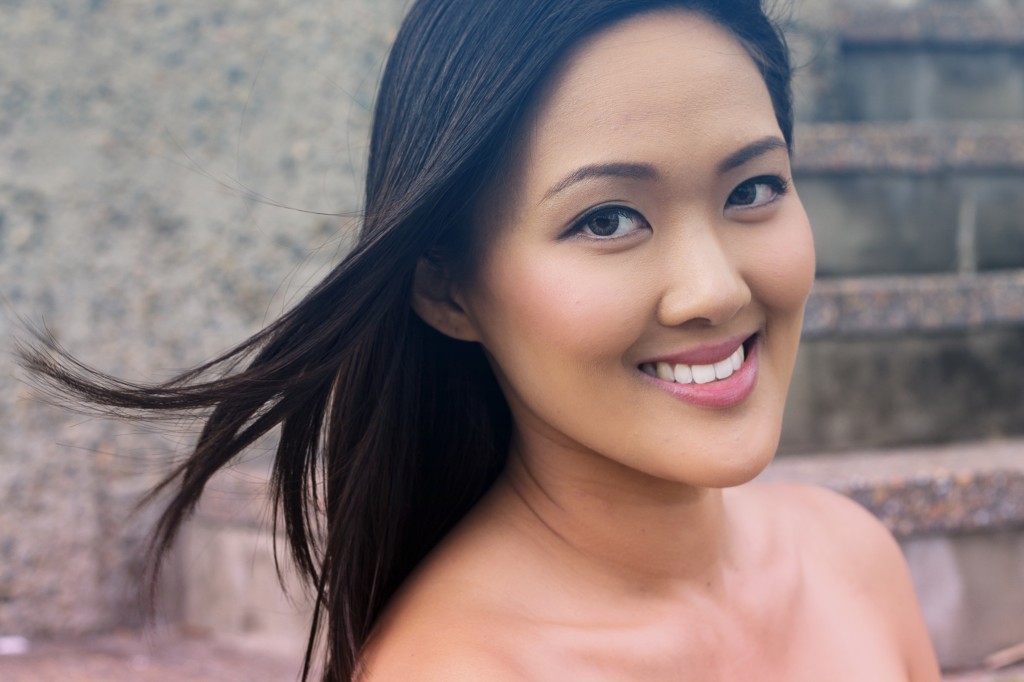 1.   What haven’t you done yet that you wish you could?

Explore all continents of the globe.

2.  Favourite place in the world and why?

I’m tempted to say NYC, as it will be my second home very soon- but I’ll have to say the Philippines. I have so many great childhood memories visiting there and learning about my family history. My family has property in the highlands, and I will always remember all the beautiful flowers stretched across the land and the warm, fresh air.

Communication with those important to me; positive energy; speech (I know this for a fact as I really struggled during the very few times I’ve lost my voice!); food (I’ll be your favorite eating partner); and self-expression.

A sense of humor. My students make me laugh every day, and I love people who don’t take themselves too seriously.

Know your technique! It’s like having a bulletproof vest on – if you know how to control your voice you are invincible.

Also “reframing” your mental state always helps; I like focusing on how I will feel at the end rather than dwelling on how anxious I’m feeling in the present.

Dianne has been fortunate to receive a Talent Based Scholarship towards a 1-year Musical Theatre Conservatory program at the New York Film Academy, NYC which she is due to begin in September 2014. To increase funds for her overseas studies, Dianne is registered with the Australia Cultural Fund through Creative Partnerships Australia. You can make a fully tax-deductible donation in support of the arts, and learn more about her vision and professional goals by visiting this secure page: https://www.creativepartnershipsaustralia.org.au/artist-projects/dianne-kaye

All photographs by Jessica Spence of ©DiDGET PHOTOGRAPHY

To contact and see more of her work, visit: https://www.facebook.com/DidgetPhotography