Male Artist of the Month 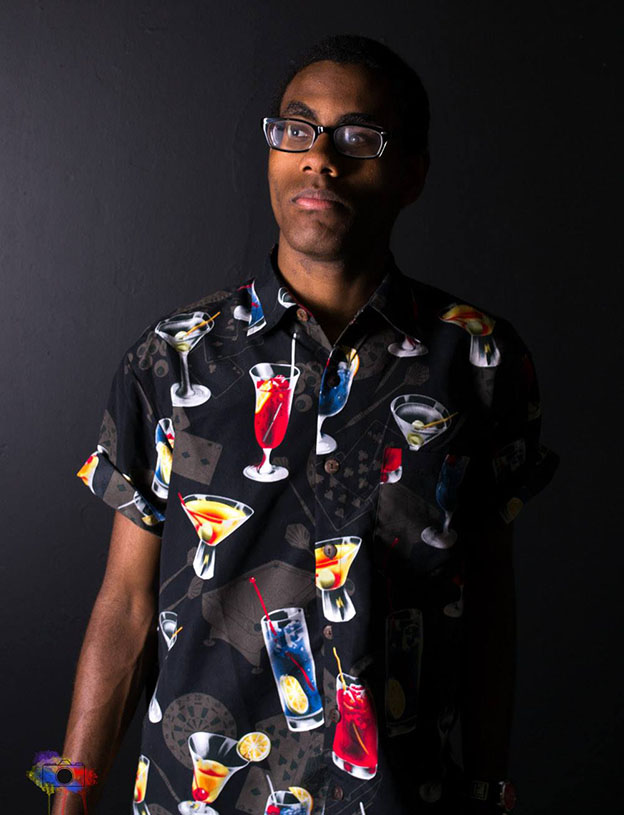 Eloquent with a soul-deep passion for life and music, these are the words destined to describe Shay G, StarCentral Magazine’s Male Artist of the Month for the month of December. Shay G treats music as an avenue to express the deepest emotions coupled with the freedom to explore it as an artist. ‘Music is such a powerful medium, a powerful communication tool. It can be more than just writing songs with catchy lyrics and melodies’, he shares. Every word that comes of out his mouth is an insightful experience that truly accomplishes his desire to make an impact on the lives of people. 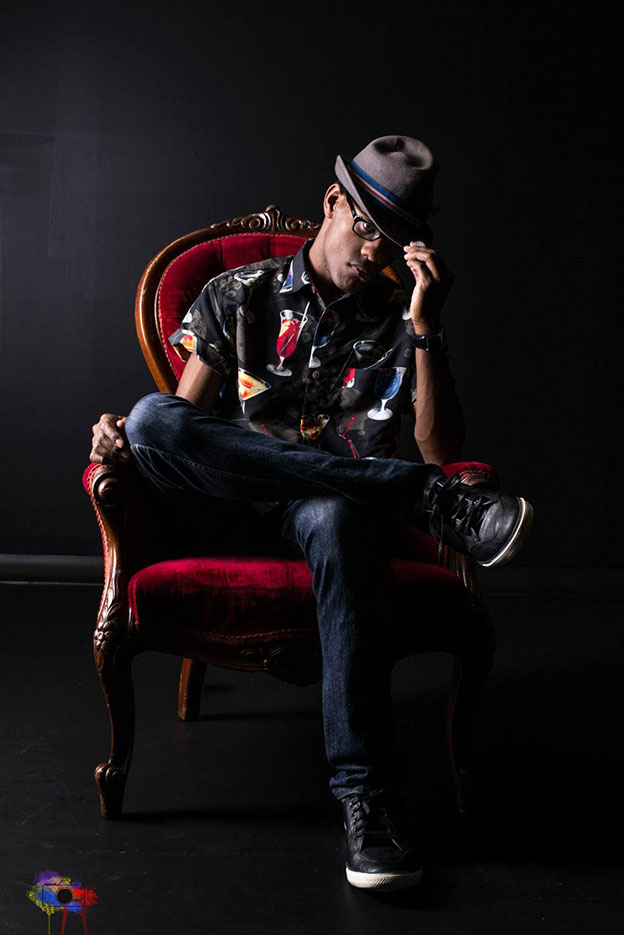 ‘Through the influence of music, I want to make an impact. I want to share my Christian faith, values and beliefs; I want to inspire and motivate. I want to reach out to people and relate to them through my experiences and empathise with their circumstances’, he added. Shay G’s fiery words are reflections of his dedication to his craft which he has been toiling on ever since he was younger. He first got into music when he was eight years old and got his initial performance in primary school when he was around 12. Stage fright was something not moulded into his personality but he recalls that such experience had made him nervous. Shay G’s music is influenced by a long train of renowned and simple inspiring people. He is into mainstream Pop, R&B, Soul, Hip Hop music, Funk, Classical, Rock, Electronic, and Underground music. Although mainstream vibe may be evident in his musical approach, he believes in the power of creative control and freedom. This diverse taste in music moulded him into a multi-talented artist. He is primarily a singer, songwriter, and dancer and is also endowed with skills in rap, production, and poetry. Shay G has the heart for writing poetry and enjoys spoken word poetry more than anything else. Given the broad influences that shaped his passion, it is effortless to guess that he too has a broad list of inspirations, from Clayton Jennings Propaganda to Timbaland, R3hab, Michael Jackson, Pink and Nickelback. 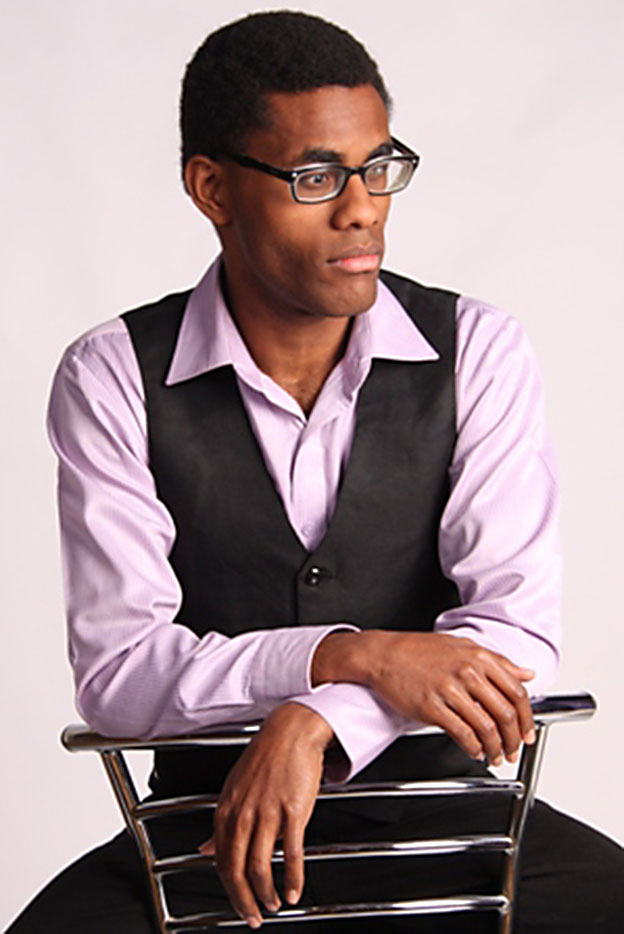 Shay G loves the adrenaline rush of being in the moment and creating those moments when his creativity and innovation combine into a spectacular music experience. This deep kind of expression is best reflected whenever he performs as seen in his two memorable experiences. First, when he performed an original song which he wrote, co-produced, and choreographed, and second, during another live performance at a Michael Jackson tribute show.

As an emerging artist, Shay G is grateful to have a strong support base built by his family who always encourages him to achieve his dreams of becoming a successful international musician. Additionally, his pursuit of music has also led him to interesting people whose life experiences are like torch that lightens his path and motivates him to chase his dreams. He has met entrepreneur Renaud Visage who is a co-founder to EventBrite and a woman whose life stories inspired him really well. ‘People who have hit rock bottom, the unwanted, the poor, etc. inspire me because they move me with compassion to be someone who wants to help others’ he tells. ‘They inspire me to become compassionate, loving, and kind not only to those in that position but also to all people regardless of social status’, now that’s a true nugget of wisdom!

Shay G believes that determination, perseverance, hard and smart work, and consistency are vessels to achieving his life goals. As of now, he is an unsigned artist but it would not take long before his burning passion gets noticed by the right people.