Male soloist of the year

Hercules Smith’s magnificent voice was discovered very early on, while he was still in kindergarten!  StarCentral Magazine’s Male Soloist of the Year for 2012 then, unsurprisingly, went on and “…played all the lead roles in the school productions…”  He describes that his decision to make singing his career was also made while he was still a child.  While other children were outside playing, young Hercules will be inside, headphones on, lost in the soaring vocals of singing greats, Mario Lanza and Luciano Pavarotti, “…dreaming about being on stage with them one day…”  Unfortunately, both men have passed away since Hercules first thought of that dream but that hasn’t stopped him from working hard to emulate their success. 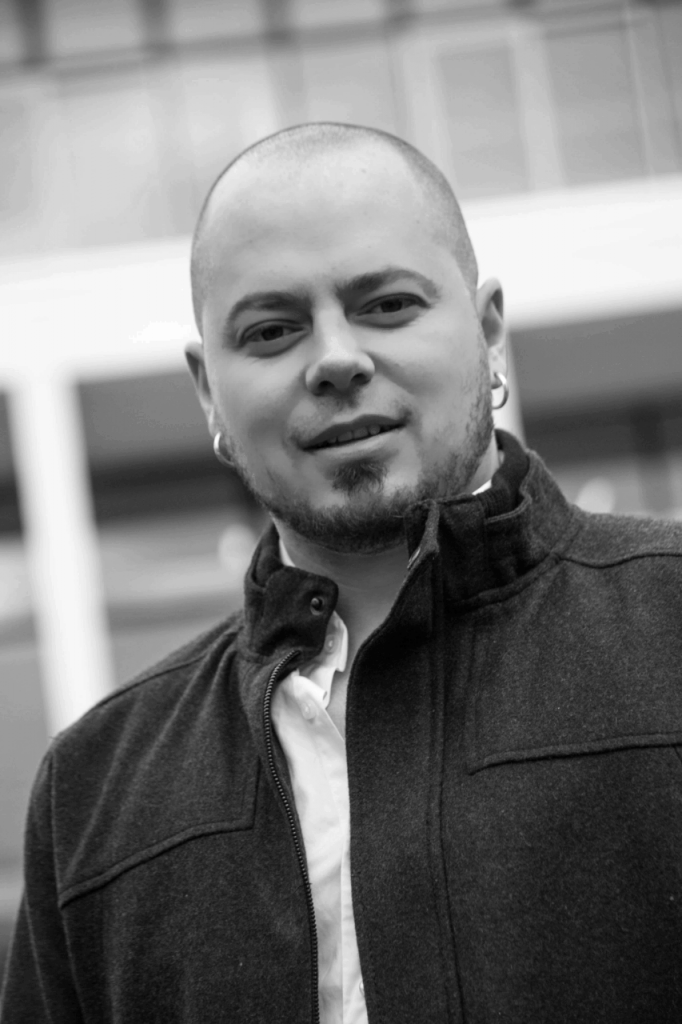 The UK-based tenor reveals that he loves performing to audiences, “…to tell them my story through song…” and “…I like to make people feel alive…to move them…to make them smile…”  Hercules’ love for classical music has seen him wow audiences around the world from Mallorca, Spain to Johannesburg, South Africa, from his adopted country of the UK, to Italy and most recently, Athens, Greece.  He even entertained revelers one New Year’s Eve at the award-winning Montecasino, Gauteng’s (one of South Africa’s nine provinces) premier entertainment destination.  His next stop on the ladder of fame is a TV show in South Africa to be shown later on in 2013.

With the whole-hearted support of his family and of his fans, Hercules Smith may soon find himself gracing much bigger stages in years to come! 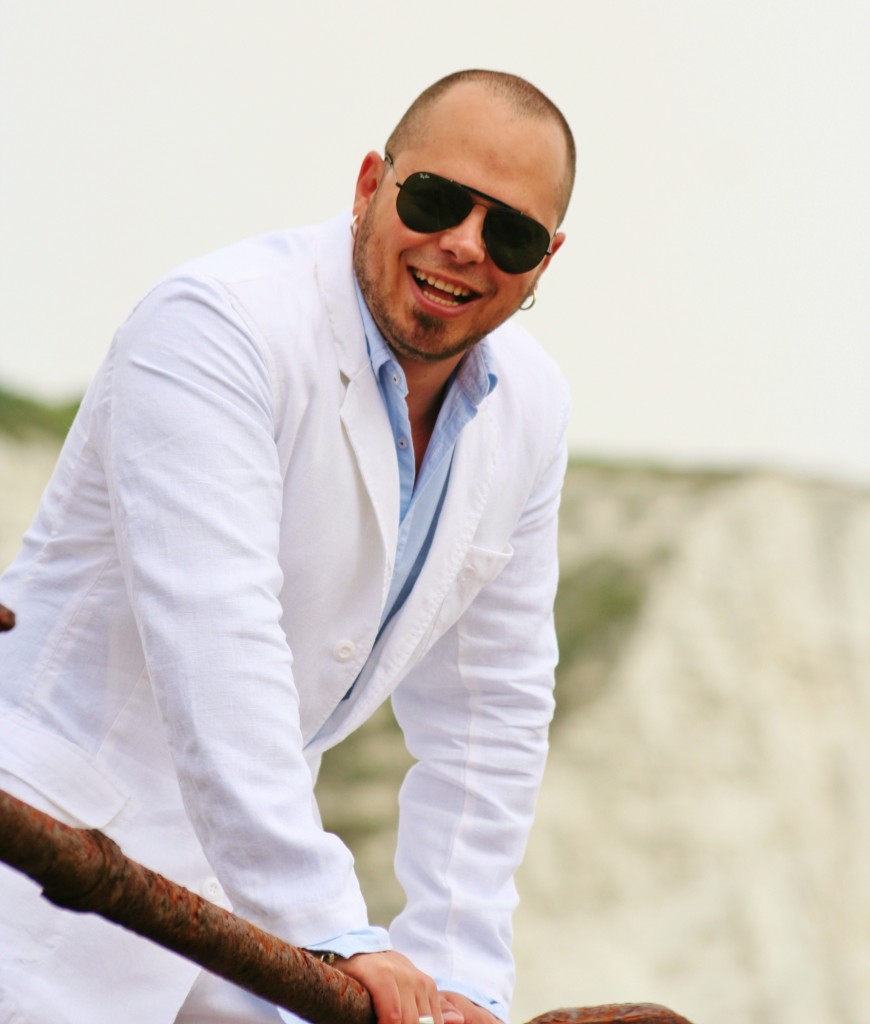 YouTube video of Hercules’ single, “I Am Yours”: http://www.youtube.com/watch?v=2jr7gGehHi8