Will, Jay, Neil and Simon are on a backpacking trip to Australia to celebrate a gap year. While the first three friends embark on a new year becoming single, they join Simon who struggles to find his way out of his overly clingy girlfriend, Lucy. While trying to fix their different relationship stories, they all set up for an adventure that will surely send you hysterically laughing your heart out.

The Inbetweeners 2 is a sequel to the successful British comedy movie The Inbetweeners shown in 2011. Not long ago before it was released, this exceedingly funny comedic film has beaten the highest-grossing film in record during its first day of showing and has received the biggest attention from all audiences and movie-enthusiasts.

Packed with funny adventures and seemingly endless bloopers, four school friends Will, Jay, Neil and Simon reunite to spend a gap year in Australia which they dubbed as the sex capital of the world. The movie revolves around the story of love, relationships and friendships that are tested by time and strengthened by experiences. This alone already anchors the success of the film as the directors touched a story that never gets old and that moviegoers are always fond of.

Perhaps, the most-awaited comedy film of all time, The Inbetweeners 2 does not disappoint. The fine acting skills from the powerful four actors are highly-evident every time they throw out their lines and the directing prowess of Bessley and Morris definitely deserves to be applauded, something that The Inbetweeners fans will all agree on as we let the film lead us to an ethereal and enjoyable plot of continuous gags and priceless comedy high.

Sounds like this film is a perfect summer treat, right? Don’t get it wrong. Just like any other films in the silver screen, The Inbetweeners 2 has its low points as well. The comedy performance has gone all out this year as it traverses paths of below the belt vulgarity. While it got your enjoyment covered, this also provides access to anything that others might find offensive and gross such as urine, poo and puke to name a few. Sensitive people might treat it as a product of misogyny trapped in a shallow narrative of comedy and fun but nonetheless, it perfectly caters to mature audiences.

The Inbetweeners 2 is a highly-recommended family film if you want to just sit back and enjoy your day. After all, laughter is the best medicine. 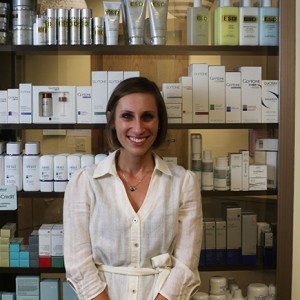 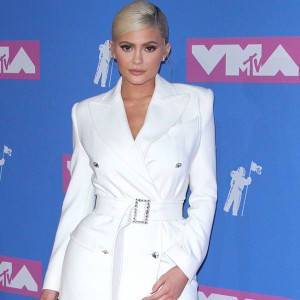