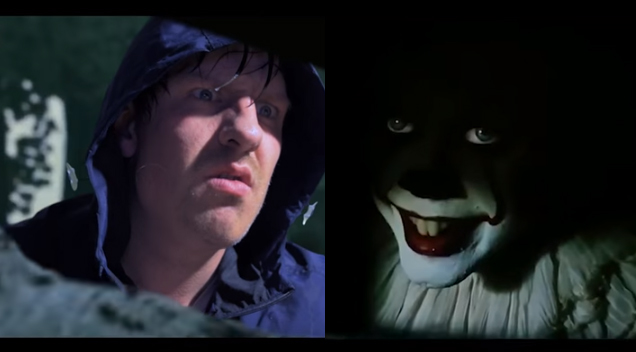 This hilarious parody went viral in Facebook really quickly and you’re about to see why.

Matthew James decided to do a parody of the creepy scene between a boy named Georgie and the terrifying Pennywise from the movie “IT” – the result was pure gold.

Check out the video below courtesy of Matthew James: 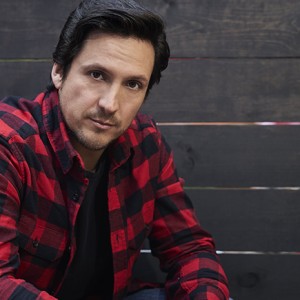 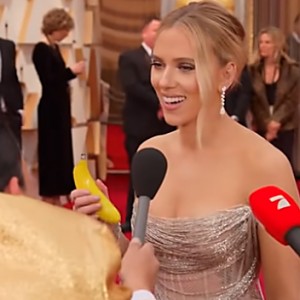