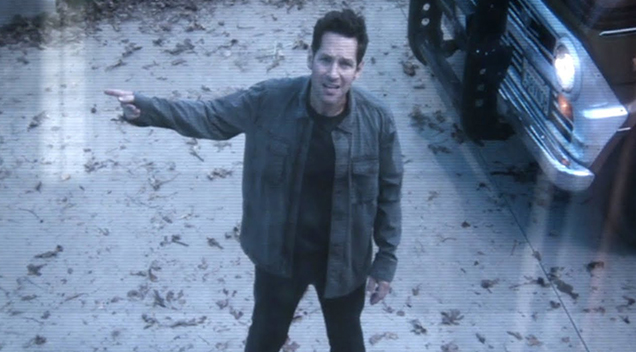 After several months of waiting and speculation after speculation from fans all over the world, the trailer for the fourth Avengers movie has finally dropped and we’re absolutely pumped!

We finally get our first official glimpse of the Marvel Cinematic Universe post-Thanos’ massacre. Now just in case, you missed the finer details in the trailer for Avengers: Endgame, let’s take a much more in-depth look at the trailer.

Check out the video below courtesy of Looper: