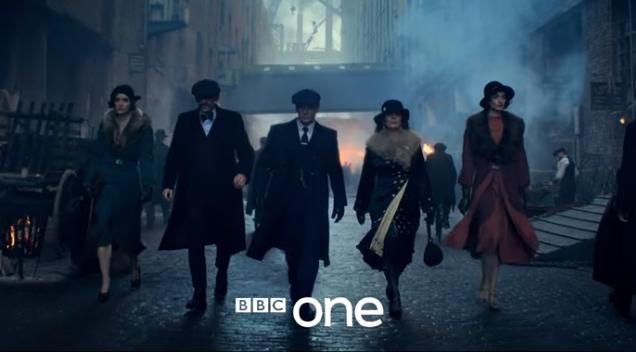 Season five certainly won’t be the last we see of the Peaky Blinders gang. Peaky Blinders gang! In this season, crime boss Tommy Shelby (Cillian Murphy) begins his new role as a Member of Parliament so it’s going to be interesting how it’s all going to pan out.

Watch the new season’s trailer below via BBC: