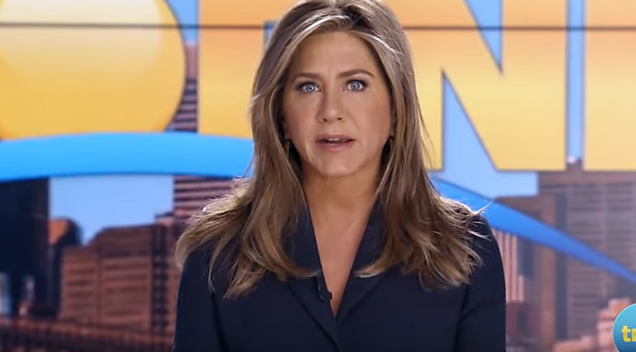 Screenshot from One Media

Apple TV+ just released the first trailer for The Morning Show, which will air on the new streaming service, and so far it’s looking very promising indeed.

The series stars a powerful cast including Jennifer Aniston, Steve Carell, and Reese Witherspoon. It revolves around the fallout of a popular morning show and its two co-hosts when one of them gets fired due to sexual misconduct* allegations.

Check out the trailer below courtesy of One Media: