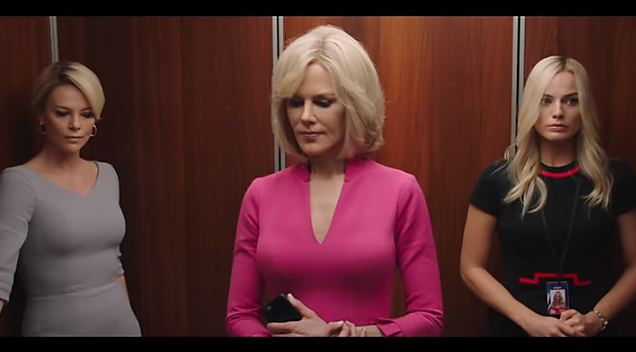 Charlize Theron, Nicole Kidman, and Margot Robbie are teaming up for the movie Bombshell and Charlize Theron’s latest transformation is so out of this world that some viewers are wondering if it’s even her.

Check out the trailer below courtesy of Lionsgate: