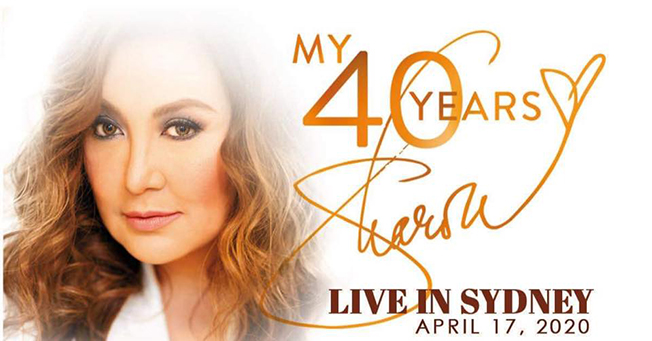 What:  Sharon Cuneta – The Megastar is a well-known music icon in the Philippines. In 1978 when at just 12 years of age, Sharon recorded Mr. DJ which became one of her biggest hits. Since then she had been awarded multiple awards and recognitions as a singer and as an actress with over 50 box office films, television shows, more than 40 top-selling albums, and numerous product endorsements. Sharon Cuneta remains to be unrivaled and unmatched in the music, film and television industry whose enduring fame and stature are still what every aspiring singer and actress strive for.

Where: Ms. Sharon Cuneta with her musical director Mr. Louie Ocampo will perform live on Friday, April 17, 2020, at the Diamond Showroom of Blacktown Workers Club with her songs and will take her audience down memory lane of her 40 years career.

Tickets: Tickets are available online and at the ticket office of the Blacktown Workers Club

Ticket prices are as follows: 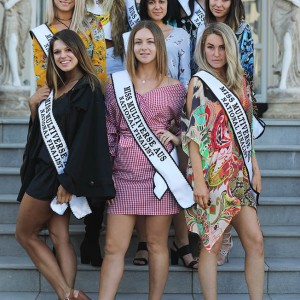