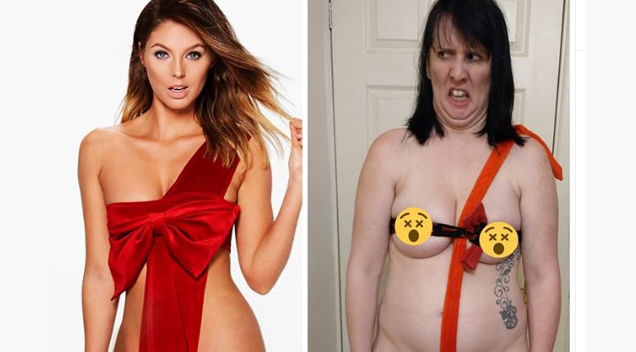 You might remember a bizarre bikini trend that went viral last year which involved tying a string bikini around your breasts, as opposed to behind your neck.

The trend became viral last year after former model and blogger Valentina Fradegrada started posing in this style. Guess what though? A mum has recreated this trend in an Instagram post that has gone absolutely viral.

Laura, the woman behind Knee Deep in Life Instagram hilariously used a garbage bag strip to tie around her breasts and the result was pure gold! Check out the post below courtesy of Laura’s Instagram account:

The results, however, were hilarious, and the post went viral — attracting more than 6700 likes and hundreds of comments describing the look as “absolute gold”. 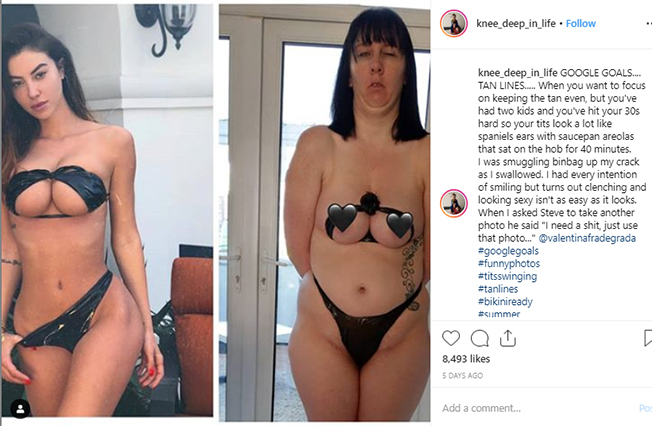