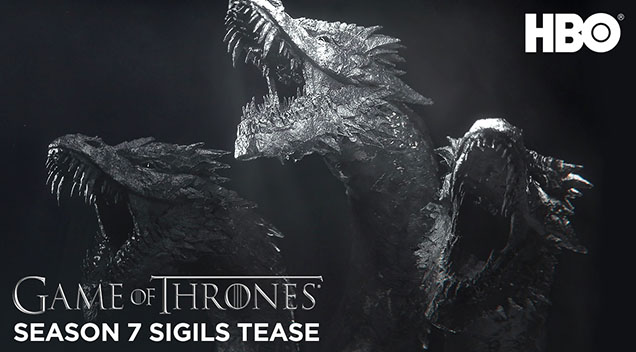 And so it begins… we have never been this excited for a trailer that shows absolutely nothing!

Game of Thrones fans all over the world are going nuts after watching the teaser for the forthcoming season seven wherein HBO finally announced the premiere date. GOT fans will once again be transported back to Westeros on Sunday, July 16th at 9 p.m. ET. Even though there’s no new footage or video shown, the network did reveal that a great war is coming.

Check out the video below courtesy of Game Of Thrones: