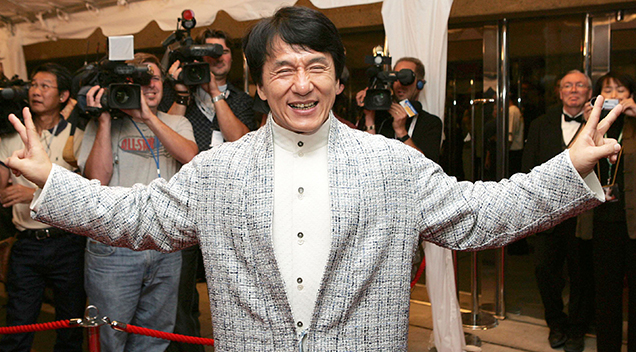 This man was abandoned by a mom who smuggled drugs and a dad who was a spy when he was just 6-years-old yet he eventually flourished in life.

This kid wasn’t the best in school, he failed his first year of primary, he was beaten for his poor grades and tormented by bullies for years because he was too scared to stand up for himself. When he grew up he tried his hand at acting but failed at the box office repeatedly so he left his country and became a construction worker in Australia – but he still held onto his dream. When he eventually returned back to filming with a new style, that’s when he finally tasted success. 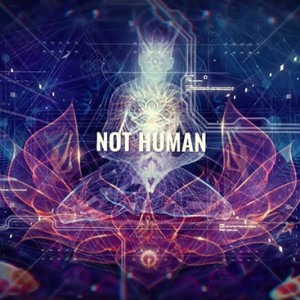 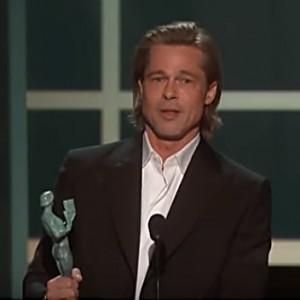