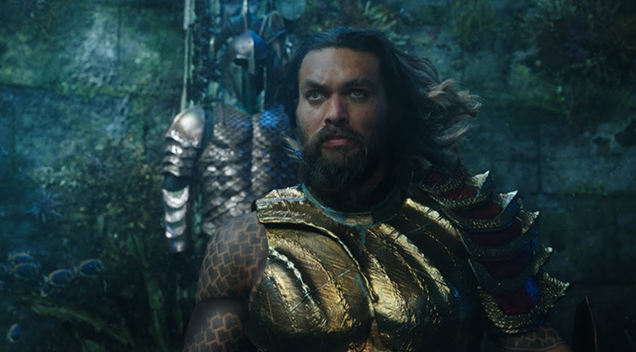 Warner Bros. has released the official trailer for Aquaman at San Diego Comic-Con and it’s definitely worth the wait.

Here’s the synopsis of the movie according to Wikipedia: “Following the events of Justice League, Arthur Curry, the reluctant ruler of the underwater kingdom of Atlantis, is caught in a battle between surface dwellers that threaten his oceans and his own people, who are ready to lash out and invade the surface.”