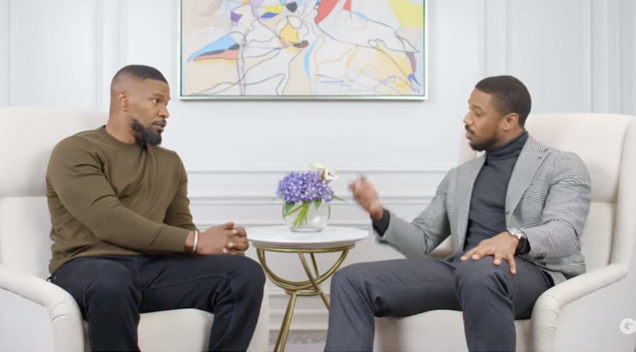 Jamie Foxx found the fountain of youth several years ago and he just never told anyone the location.

Superstars Michael B. Jordan and Jamie Foxx decided to sit down with GQ and discuss their decade long relationship. These two long-time friends discussed the first time they met in L.A. during the early 2000s in the NBA E League, the pressures that black men are put through in Hollywood and the roles that solidified their stardom.