Vote now for who you think should be the YouTube Artist of the month! If you feel that you or someone you know deserves to be a featured as one of the YouTube Artists of the month then let our talent coordinator know by emailing eileen@starcentralmag.com and we’ll get back to you as soon as we can!

He may have played violin since he was 4 years old, but six months ago, Rhett Price was living under his friend’s kitchen table, playing violin on the bridge of the Boston Public Gardens during the day, and saving every penny for a plane flight to Austin, Texas. Two months later, he joined the Texas chart-topping Bart Crow Band, playing in front of crowds as big as 9,000 and with bands as big as Eli Young Band, who won Song of The Year at this year’s ACM awards. While not on the road with BCB, Price uploads cover videos to YouTube, garnering just over 100,000 views to date. His most popular cover, of Breathe Carolina’s “Blackout”, was posted on Facebook and Twitter by Fearless Records (to whom Breathe Carolina are signed), gaining over 10,000 views in less than a week. Rhett’s biggest dream is to play a solo show at Madison Square Garden for his YouTube followers and fans. 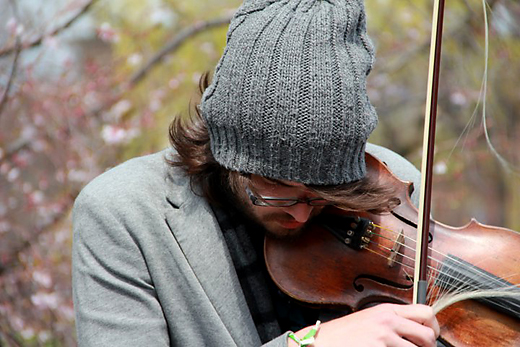 Patricia is a 23 years old drafter/ estimator; she was originally born in the Philippines but was raised in Australia since she was 2 years old. She’s normally a quite person but she can also be a bit of a ‘goofball’ sometimes. She’s had a strange addiction with watching beauty gurus, style and fashion videos for the longest time until her boyfriend finally convinced her to create her own YouTube channel and she did. Her channel consists mainly of ‘how to’ videos on mostly makeup tutorials but sometimes she delves into other topics such as food in a fun, random way. 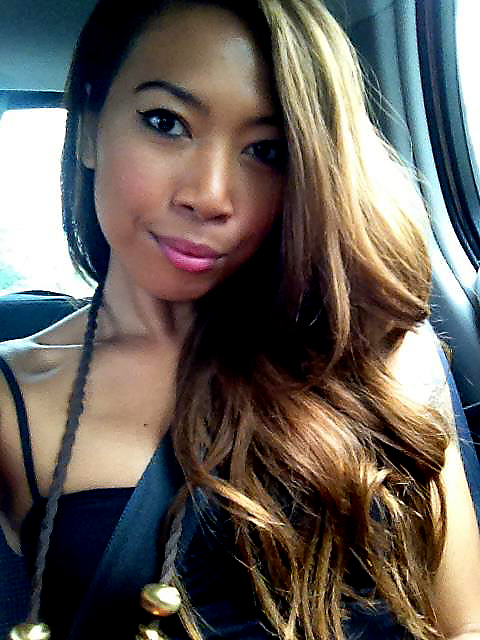 Pat Simeon is a 20-year old singer-songwriter from Toronto, Canada. He has been a performer for just over 2 years, and throughout those times he has been blessed with many opportunities to be able to share his music to the public. He has performed all over the GTA, and have joined and won competitions such as Kollaboration Toronto and Yorkdale’s Got Talent, which have all helped increase his fan base. He delivers an acoustic R&B sound, and also delivers many unique renditions of today’s songs, which sets his identity in music. 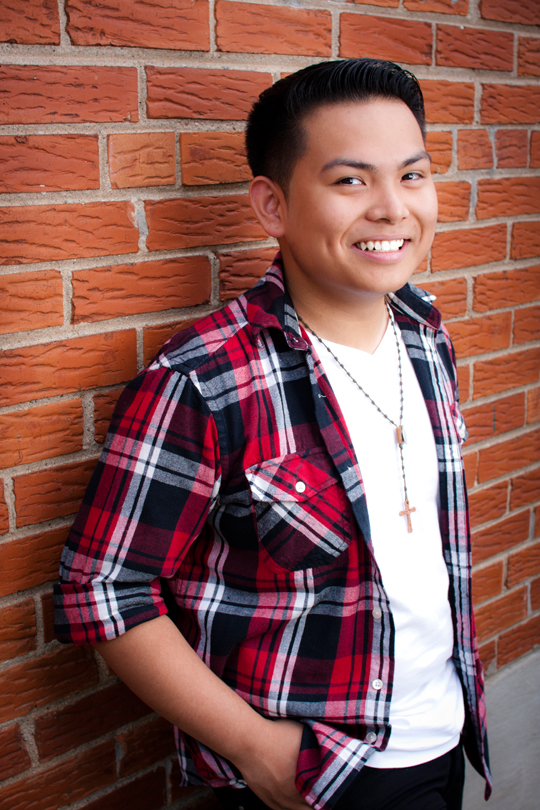 Inno Genga is an 18 year old British/Asian artist who hails from UK. He started song writing at just 16 years old, and producing at an even earlier age of 14 years old – he actually writes, produces, and sings all of his songs and covers. He just started his own YouTube channel but he is aspiring to be someone unique and popular in the music industry one day. 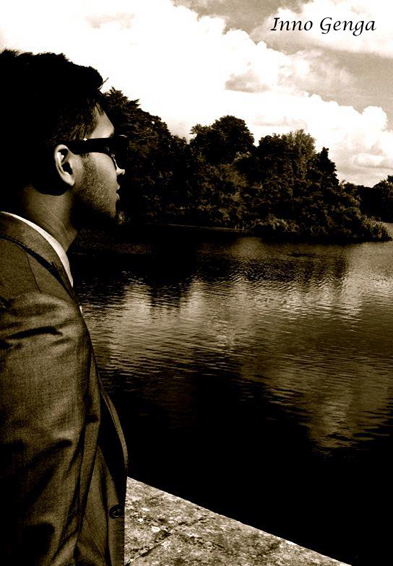 Vote for who you think should be the “YouTube Artist of the Month” in the poll below! The winner will receive a full feature that will appear in our website and our magazine! The poll closes on the 28th of June, 2012 at 12am AEST and you are eligible to vote only once per day (after you’ve voted, 24 hours must pass after the time you voted, for you to be able to see the voting form and vote again the next day). Vote NOW and make your voice heard! 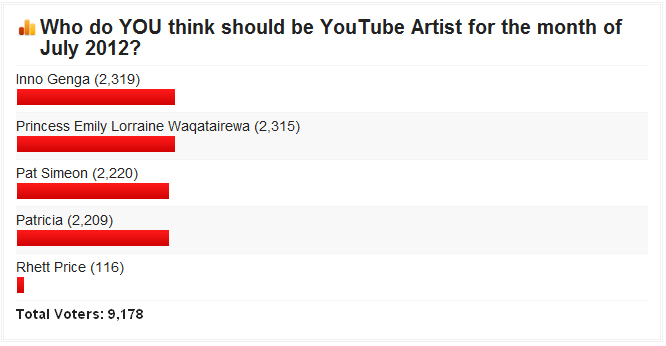 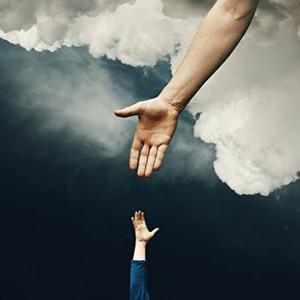 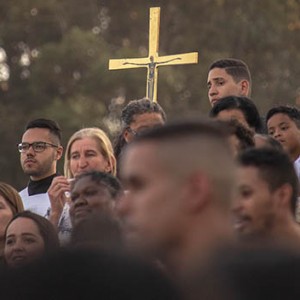