Vote now for who you think should be the Most Promising Actor Of The Month for August 2014! If you feel that you or someone you know deserves to be a featured as one of the Most Promising Actors Of The Month then let our talent coordinator know by emailing lex@starcentralmag.com and we’ll get back to you as soon as we can! Please keep it in mind that any person who leaves negative, unpleasant and unnecessarily rude or derogative comments will be removed and banned from this site permanently. This is not a page where you can post your rants – we will ONLY approve comments that are constructive to the nominees. Let’s just keep this voting poll fair and fun! Aidan is an actor, a classically trained vocalist and musician who has a history of dedicating his time to honing his craft. Born and raised in north-east Melbourne, he constantly engages in screen and stage projects to improve his skills in the industry. Through ongoing training in performing, he pushes his boundaries in every role he plays. He is driven, hard working and determined to be his absolute best. He has worked on projects such as ‘Neighbours’, ‘Gallipoli’, ‘Sucker’, ‘MyChonny Moves In’, as well as various independent films, student films, and commercial pieces. For more information on Aidan you can check out his IMDB page: www.imdb.me/aidanpuglielli. 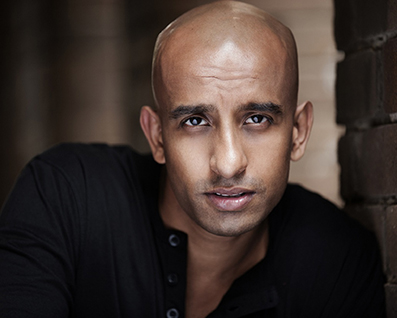 Rakesh is a professional actor with a vast experience in a variety of roles. His main passion is screen acting and his career highlight to date is being cast in a number of commercials in lead roles. He has appeared in the Feature Film ‘The Tail Job’ which was produced by ‘Turnip Boy Adventures’ as well as Short Films such as ’Revolution’, ‘Blood Aliquot’ , ‘CECIL B’, ‘Gabriel’ and ‘A Girl at the Dance’. For more information on Rakesh you can check out his IMDB page: www.imdb.me/rakeshdasgupta 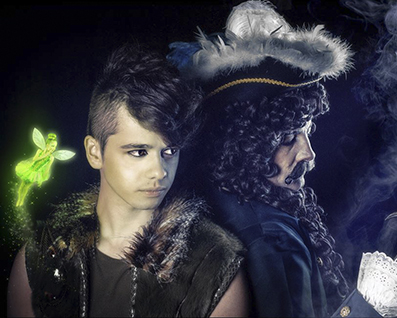 Temujin has trained with the ‘Sydney Dance Company’ in the styles of Ballet, Jazz, Hip Hop, Contemporary, Lyrical, Tap and JFH since 2014. He has a ‘Certificate III’ in Theatre & Screen (Actors College of Theatre and Television), he has honed his acting skills via NIDA from 2001-2002 and he’s had Vocal Training with Chiz Watson from 2010 -2014. He has previously performed in over 13 community musicals in a period of 4 years with leading/supporting highlights as ‘George’ in The Wedding Singer – The Musical (2013 with EMS), and as ‘Henry’ in Next to Normal which is a new contemporary rock musical (Wollongong premier 2014), as ‘Alan Grant’ in Jurassic: the musical (A brand new musical and original cast 2014 with The Phoenix by Leigh Scott). He also played the lead role as ‘Peter Pan’ in ‘Peter Pan – A Musical Adventure’ (2013 with EMS) and ‘Scarecrow’ in ‘The Wizard of Oz’ (2013 with EMS). His other experiences include short film work with JMC as a leading male and the dancer in the production of ‘Dave’.

Vote for who you think should be the “Most Promising Actor Of The Month” in the poll below! The winner will appear in our website and will be featured in our magazine. The poll closes on the 27th of August, 2014 at 1am AEST (Sydney, Australia time) and you are eligible to vote only once per day (after you’ve voted, 24 hours must pass after the time you voted, for you to be able to see the voting form and vote again the next day). Please note that voting is also restricted to just ONE vote per IP address. Vote NOW and make your voice heard!