Vote now for who you think should be the Most Promising Actor Of The Month for March 2015! If you feel that you or someone you know deserves to be a featured as one of the Most Promising Actors Of The Month then let our talent coordinator know by emailing lex@starcentralmag.com and we’ll get back to you as soon as we can! Please keep it in mind that any person who leaves negative, unpleasant and unnecessarily rude or derogative comments will be removed and banned from this site permanently. This is not a page where you can post your rants – we will ONLY approve comments that are constructive to the nominees. Let’s just keep this voting poll fair and fun! 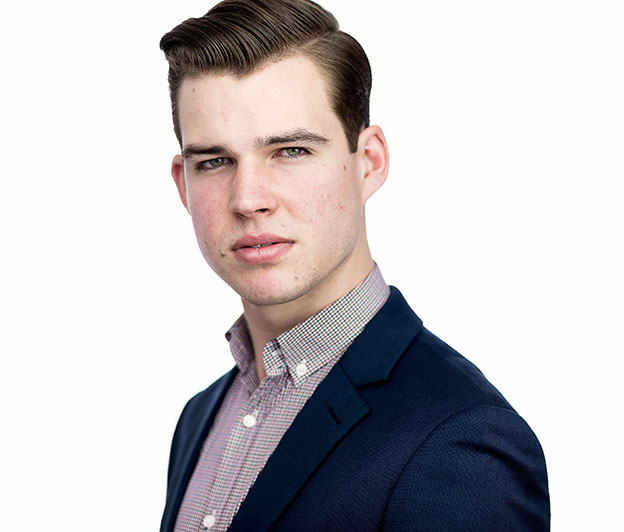 Dylan Hoggett is an ambitious actor hailing from Adelaide, South Australia. His passion for the performing arts originated at a young age with his love for music and singing before he discovered his true calling and natural talents in the art of acting. Dylan’s involvement in the industry began in early 2014 when he went out on a whim and auditioned for a large production, where he was immediately approached by an actors agency. Since Dylan was discovered, he has been involved in a number of South Australian productions including television series, short films, and commercials. Some of his notable credits include Deadline Gallipoli, Changed Forever, and South Australian short film, Exodus. Between projects, Dylan continues to practice and further improve his craft and skills by regularly attending local acting workshops and tutorials. 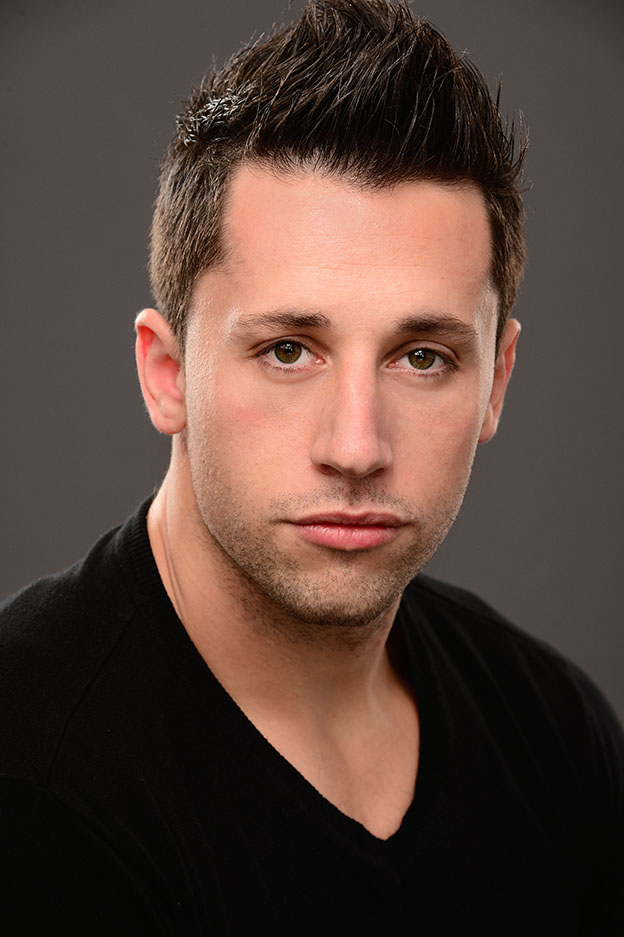 Jake Buratti has been very active in film and television since 2008. His work includes roles in independent features “The Unjudged”, “Suing the Devil” with Malcolm McDowell, “Shifted” and “Test of Faith” as well as appearing on Television in “Gangs of Oz”, “Crash Investigations Unit”, “Good News World” and commercials for Zoo Weekly and Pizza Hut. In 2011, Jake travelled to Singapore for an exclusive engagement with Universal Studios as ‘The Scorpion King’ from “The Mummy” adventure movie series, performing for 15,000 plus guests a day in a live theatrical setting with stunts and action sequence performances. Jake has just finished working on several independent film projects which will be released in the coming years. His latest project is the soon to be released web-series called “Wise Bull”. 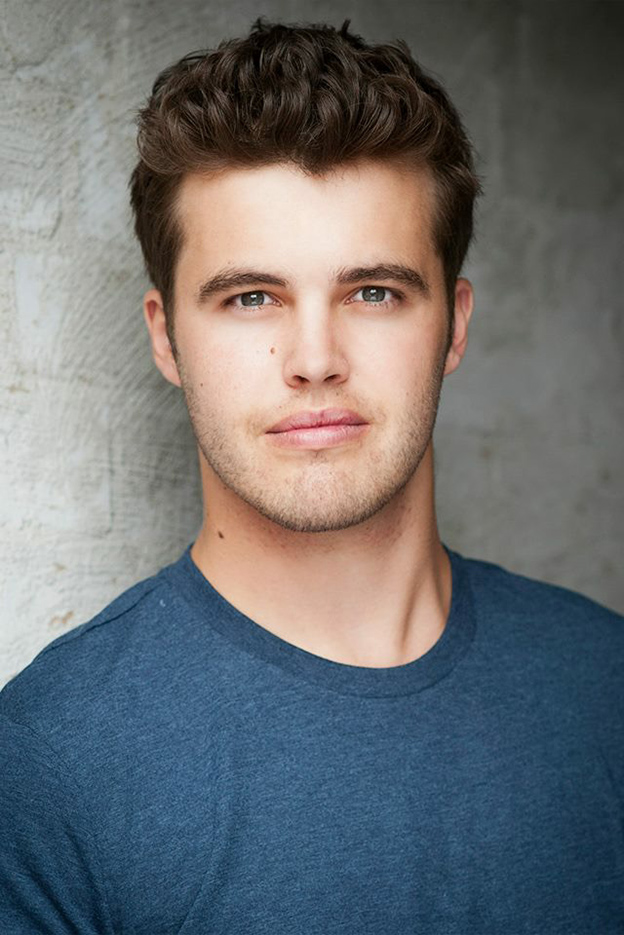 Early 2014 Lee travelled to Melbourne from Tasmania by himself with one goal in mind; to test out the waters of what it’s like to become an actor. Ever since he finished his first short course at 16th Street Actors Studio, a huge wave of realisation had hit him; he went from testing the waters, to knowing that acting just had to be his life & his career. From then on, he has managed to land some important lead roles in various student short films, music videos and TVC’s, as well as secure my place in one of Australia’s top programs – 16th Street’s prestigious ‘Part-Time Program’, which is designed for preparing actors such as himself, ultimately for the industry. He is determined to push himself further and beyond. He’s not doing it for the fame & money side of things, he’s acting solely for the absolute love of this incredible craft. 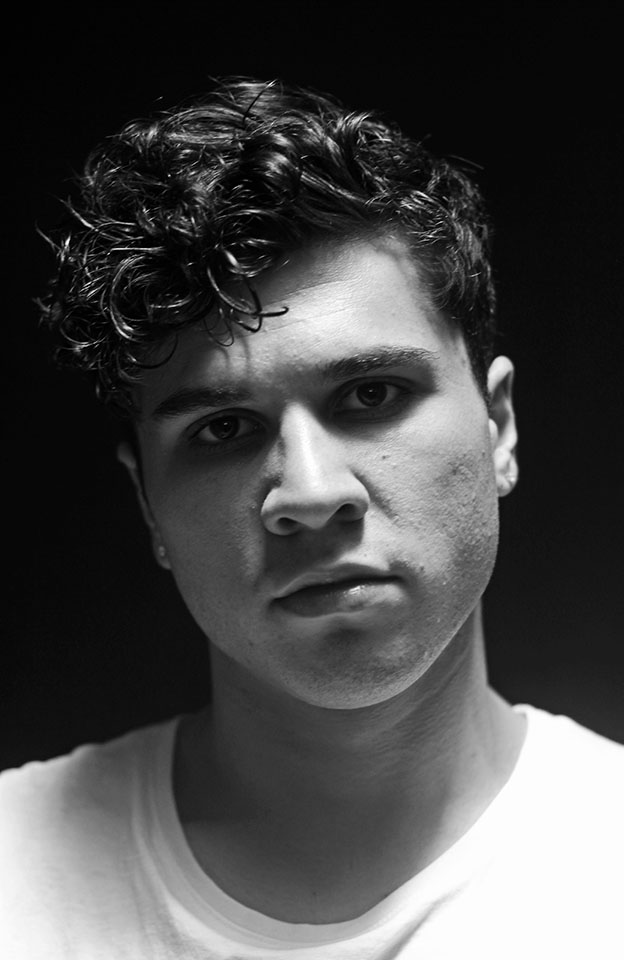 Max Rosagrata is currently 20 years old and he hails from Melbourne, Australia. He started acting classes at the young age of 9 years old and eventually he auditioned for the young actors studio course at NIDA in Melbourne – he was accepted in 2013. So far she has successfully landed roles on “Big Mammas Boy”, “Tangle”, “Winners and Losers”, “The Lost Boys” and “House husbands”. Besides acting he also plays the guitar and piano and he has been working on an EP for about 6 months now.

Vote for who you think should be the “Most Promising Actor Of The Month” in the poll below! The winner will appear in our website and will be featured in our magazine. The poll closes on the 3oth of March, 2015 at 1am AEST (Sydney, Australia time) and you are eligible to vote only once per day (after you’ve voted, 24 hours must pass after the time you voted, for you to be able to see the voting form and vote again the next day). Please note that voting is also restricted to just ONE vote per IP address. Vote NOW and make your voice heard! 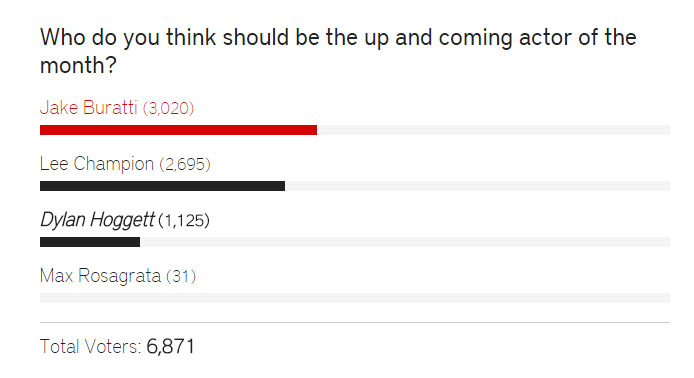 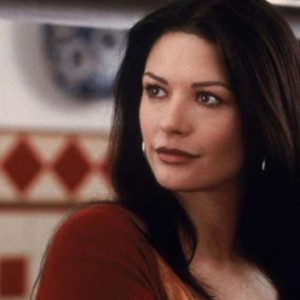