Fashionista of the Month 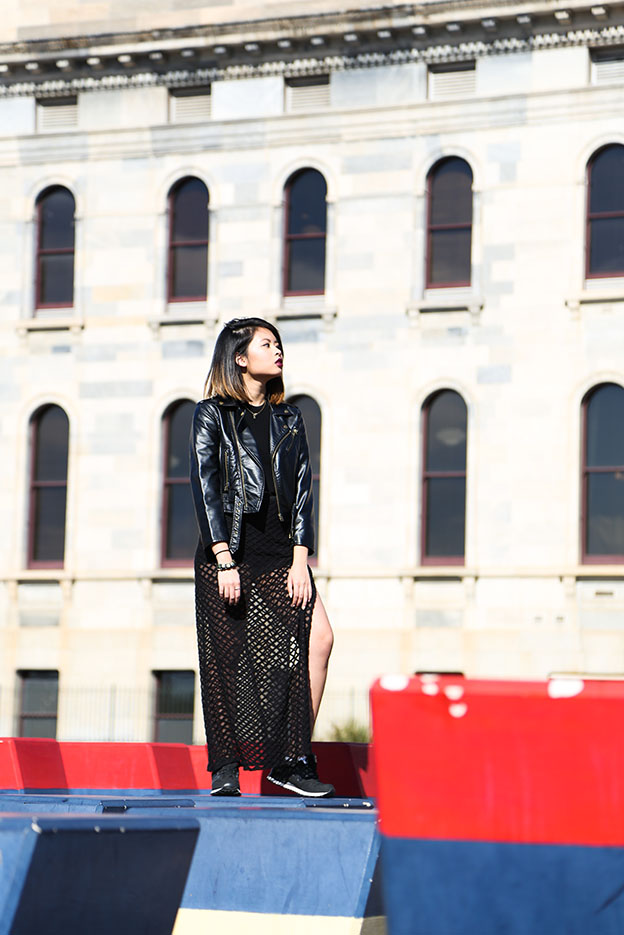 Klariza Quilandrino aka Klarizzma is a 19-year old Filipino Fashionista who currently lives in Adelaide and she is StarCentral Magazine’s Fashionista of the Month for the month of August 2015. She admits that winning this title comes as a surprise since she still considers herself at the early stages of her career. While she may be young and starting, Klarizma definitely has a lot of inspiring stories to tell and it would be a mistake to let it go unnoticed.

Klarizzma started her career early this year when she created her own YouTube channel under the same name. However, this was not her initial exposure to the open-ended promise of the digital world. Her ‘brand’ began in 2012 when she ventured into engaging her followers through her blog. Back then, she was just about to finish high school so it was really built for fun and never considered it as an option for career. But the interest kept chasing her and with two older sisters that opened her eyes into almost all the latest trends in fashion, she was easily swayed and realised that the passion for fashion has always been hidden in her. 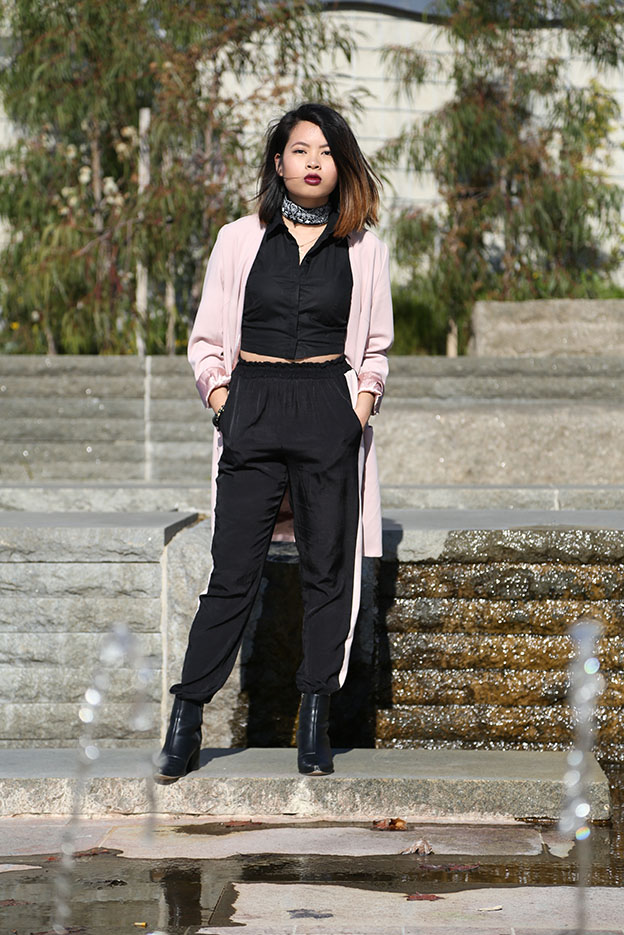 Tapping into the recently discovered interest, Klarizzma began to evolve into a true fashion guru. She admits that being influenced also by different social media forms such as Tumblr and Instagram and through time, she learned to experiment more with styles until she developed her own taste.

‘I guess what made me decide to take this career a bit more seriously was just the fact that I really enjoy it!’ exclaims Klarizzma. She devours every second of it from the whole video making process, conceptualisation, filming and editing, the process of learning is never-ending. But this is just one side of fashion. Klarizzma told us that the biggest deciding factor was her desire to inspire and help people grow. ‘I see all these YouTubers and bloggers having such a big impact on people’s lives in such a positive way and you know, I just wanted to be able to do that too’, she adds. 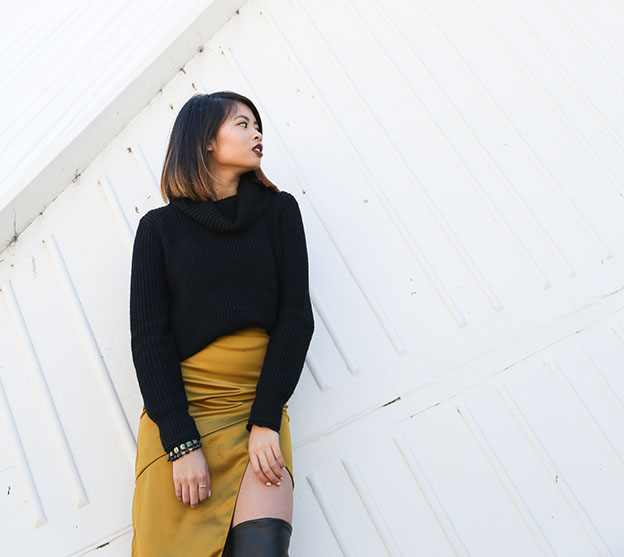 Indeed, inspiring someone has been her major goal. She treats it like a driving force that enables her to do more and be better. For herself, she says that her inspiration comes from the people she met and will meet along the process. She remembers one inspirational advice from a magician (she loves magic!) who visited her school one day and it says to follow your dreams no matter what. These words stuck with her and she has abided by these very words since then.

Where does her family stand in all these? Klarizzma has an incredibly amazing family. Her parents are the ones who are always eager to watch her videos, critiquing her on the side for her improvement, making suggestions, and just supporting her all the way. Her sisters are always liking and sharing all of her videos and always promoting it via social media and even her older brother has been her primary sponsor all these years by allowing her to use his tripod and camera especially when she was just starting out. The overflowing of support is tremendous. From her brother’s girlfriend who showers her with encouragement all the way to her relatives and friends. It is never scarce.

Klarizzma has collected so many dreams that are just waiting for her to claim it. In the future, she plans to finish her degree in Bachelor of Engineering and eventually take Masters of Engineering and find a job as a Biomedical Engineer. She also hopes to start her own greeting card business which is another passion of hers or launch a T-shit line. For the meantime, she will continue making videos on YouTube and blogging at the same time. With everything that she does whether in fashion or life in general, her top priority is to inspire people.

Do you want to know more about Klarizzma? You can follow her on https://klarizzma.wordpress.com 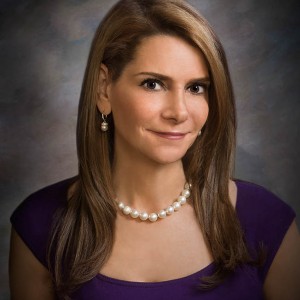