What: ’Bagani’ star Makisig Morales has definitely come a long way ever since he became famous for playing Super Inggo when he was just five years old.

While many people might assume that Makisig’s first television appearance was on Little Big Shots, this isn’t entirely true. Makisig and his sister Mayumi made their first ever television debut on Duet Bulilit, a singing competition held during a midday variety show that aired on ABS-CBN. From there they competed on a variety of other singing competitions before ending up on Little Big Star where he eventually had his big break. In 2006 he ended up playing the lead role in the International Emmy-nominated fantaserye, Super Inggo. at just 10 years old and in 2007 he became one of the co-hosts of the next series of Little Big Star together with Filipino Popstar Royalty Sarah Geronimo.

Now, however, it looks like Makisig Morales is returning back to his original roots. He has an upcoming concert down under and in his first ever concert in Australia he will be collaborating with none other than Marlisa Punzalan – the winner of the sixth season of The X Factor Australia in 2014. He was a guest performer in a Sydney concert by the Pinoy Dream Academy winners led by Yeng Constantino when he was 12 years old and he has also toured in USA & Canada for a series of shows but this is going to be his first ever solo concert in his adult life so he feels that this concert will be his career highlight. 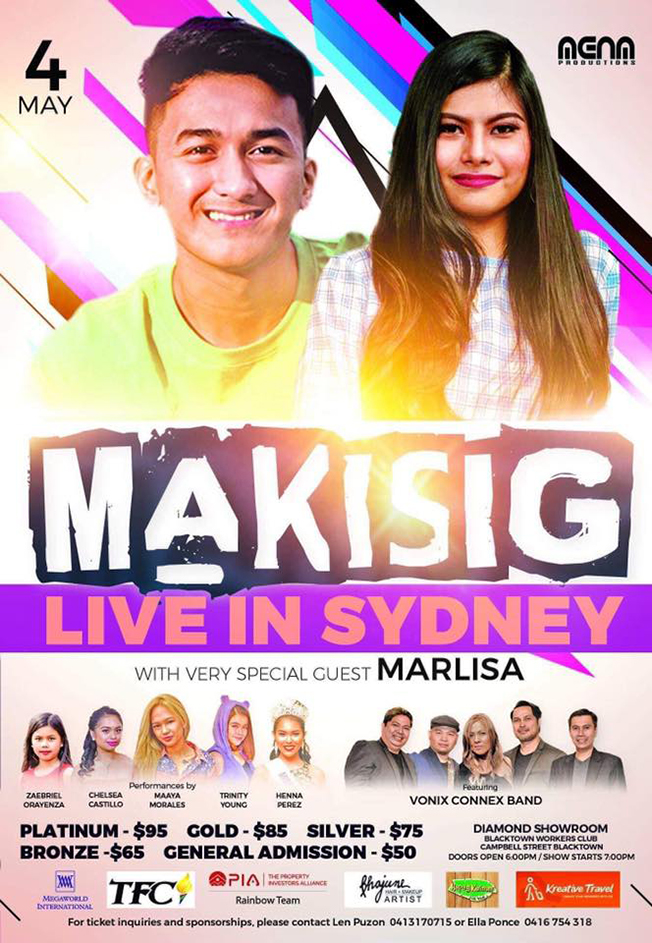 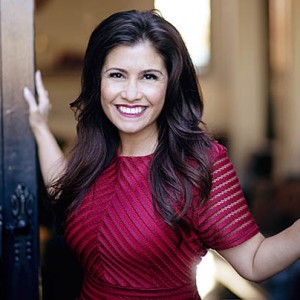 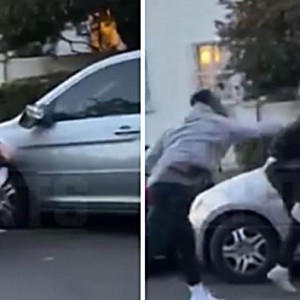