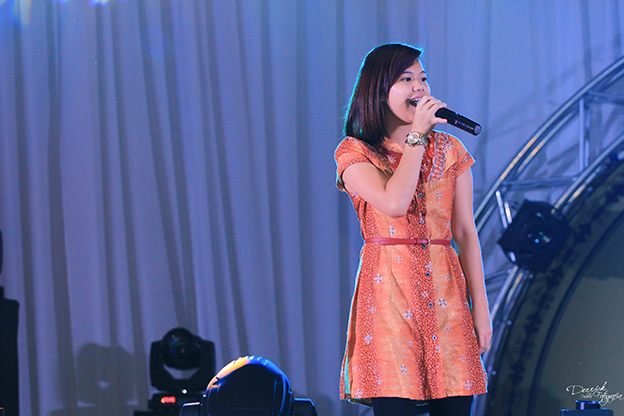 You attract what you think. This holds true for Esther Ricky, StarCentral Magazine’s Female YouTube Artist of the Month.  “There could be 100 people praising you and 1 person that is giving you a bad comment. It’s funny how that 1 comment will always stay at the back of your mind instead of the good ones.” Esther is like a ball of joy. Her positive energy is so infectious and her words will never cause chaos in your mind.

Perhaps, these characteristics are what make true artists successful in their fields. Esther is one of them. She first performed at a school concert between 2008 and 2009, where she played the guitar and surprised everyone in the crowd. For someone who enjoys connecting with her audience, this can easily be one of the most delightful moments in her life. 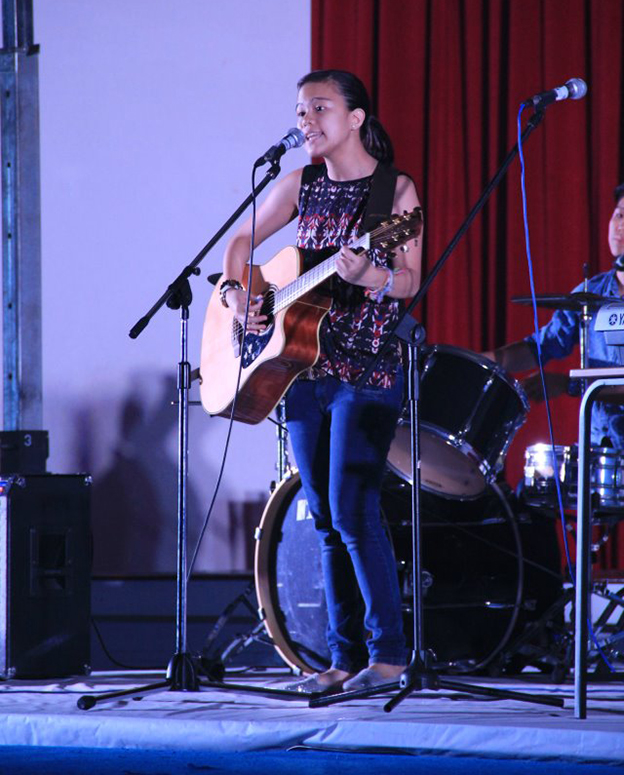 Esther grew up in a musically-inclined family. Her grandfather, who is one of the most influential people in her life, was a lead singer and guitarist for a band back in the day. He was the man who taught her how to build a relationship with her guitar and they would always bond over that. Sadly, her grandfather died even before Esther found the chance to perform in front of the crowd.

Like a real optimist, Esther sought a way to turn that unfortunate event into an inspiring thought whenever she performs. With a little prayer and faith, she knows her grandfather watches her shows from above. 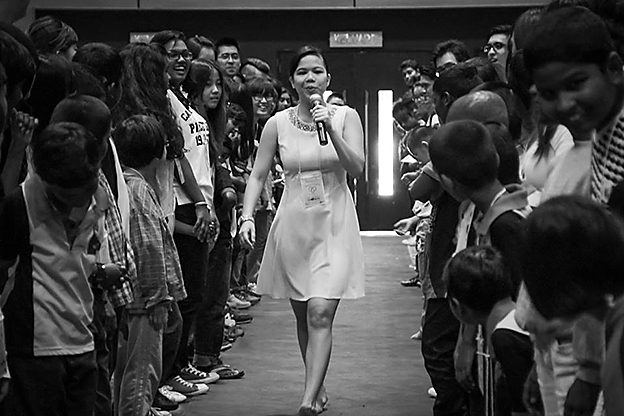 Esther has a very entertaining way to lead the crowd. Normally, her energy is proportional to the response that she gets from the crowd. You can expect her to do a little jive while singing with some awkward dances moves that are really enjoyable to watch. But while she is often a lively performer, she shares that she is also a sucker for old songs as it brings nostalgic memories that could really transform the feelings of the crowd.

It is impressive to know that the attention she is currently getting from the people who support her does nothing to alter the values that she has grown accustomed to. In fact, when asked about the most interesting people she has met so far, Esther just pointed out to her parents who are always there to pick her up. ‘They’ve taught me so many life lessons that I cherish dearly to this day”, she says. 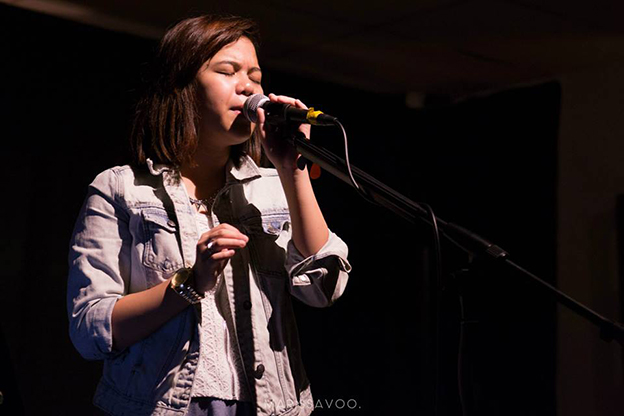 Obviously, Esther grew up in a home where love and support reign. Her journey has been the journey of all the people who love her and she is very thankful about it. It’s amazing how her solid character is very evident. She appreciates the fact that they didn’t put her up in a pedestal but instead, still offer constructive criticisms to help her improve her craft.

Esther reflects a true humble artist who is surrounded with love all her life, and it is exciting to see her advance more in her journey. In the future, she plans to become a recording singer or a songwriter. And yes you can say, the industry needs someone like her.