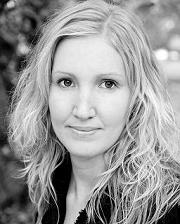 ‘You do not lose value as a performer just because others with a cheque book or an audition panel don’t see the value in you’, these are the wise words of Savanna Griechen, StarCentral Magazine’s Unsigned Female Artist of the Month for the month of September 2015. Savanna believes that the true value of an artist lies in the depth of his creation when everything is done out of love and not because of any monetary gains. While it is difficult to find artists these days who do not fall under the power of capitalism, her words shine through as a great reminder to why art and music were primarily created.

Savanna fancies the power of music to connect the performer and her audience, thereby giving both an emotional experience by delivering or listening to a song. She points out that performers are vessels of communication for someone else’s words or simply vessels for emotional levels. ‘I write about things in my songs that I might never discuss in conversations which is why I love performing. It’s a whole new level of emotional honesty’, she reflects.

Her introduction to the world of music came early. She had few performances in her local theatre production of the Wizard of Oz and she also played a Munchkin during her early high school in Mandurah. Growing up, Savanna continued to collect marvellous performances before the crowd. One of these was touring in Italy where she performed for children. ‘They were so inspired and laughed so hard at our performances’, she recalled. 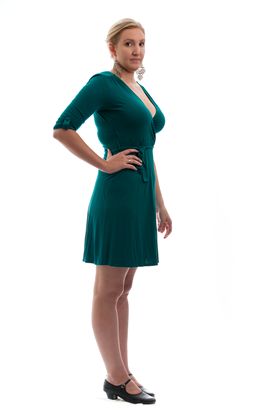 Aside from being a performer, Savanna is also a conductor. She shares that one of her many memorable experiences happened in Melbourne Town Hall where she was a conductor for a group of students. Back then, she was so unsure whether she could do it or not but despite feeling under the weather, her students sounded amazing and it ended successfully for her – she felt very proud of the outcome.

Savanna admits that there were days when she would wake up not wanting to do anything musically. Although it sounds frightening for someone whose career revolves around making music, she has managed to combat the negativity by sitting at the piano for 20 to 30 minutes. On those times when the inspiration to write an original song eludes her, she uses back-ups in the form of her favourite MT stuff of stuff from a Kurt Weill show which she is currently working on at the moment. This, she reveals, gets her back in the zone all the time. ‘Working in Music and Drama education with my students also keeps me focused and motivated’, she stresses.

Part of the music industry where she belongs in are the amazing people who thrive in doing the same things that Savanna loves doing. She had met Catherine Tate, which was one of the many highlights of her musical career and Baz Lurhmann whom she met in New York at a dinner in his honour. ‘To see an Australian command such respect in the U.S made me extremely proud’, adds Savanna.

Venturing into the music industry does not instantaneously guarantee high pay cheques though, so when Savanna got the support of her parents and other family members; it totally sealed the path to her dreams. She is forever grateful for all their support and for the unconditional love from her mom and dad who saw the value in what she was doing.

Indeed, Savanna has all the important factors to accomplish her musical goals. She is continuously working to breathe life to her strings of plans in the future including writing and the recording more songs. She is soon to enter her musical creations in the Telstra Road to Discovery in the next few weeks as well as a one woman cabaret show based around the music of Kurt Weill that is due to come out later this year. Savanna is undeniably a dedicated artist and her search for venues where she can perform her original music continues. 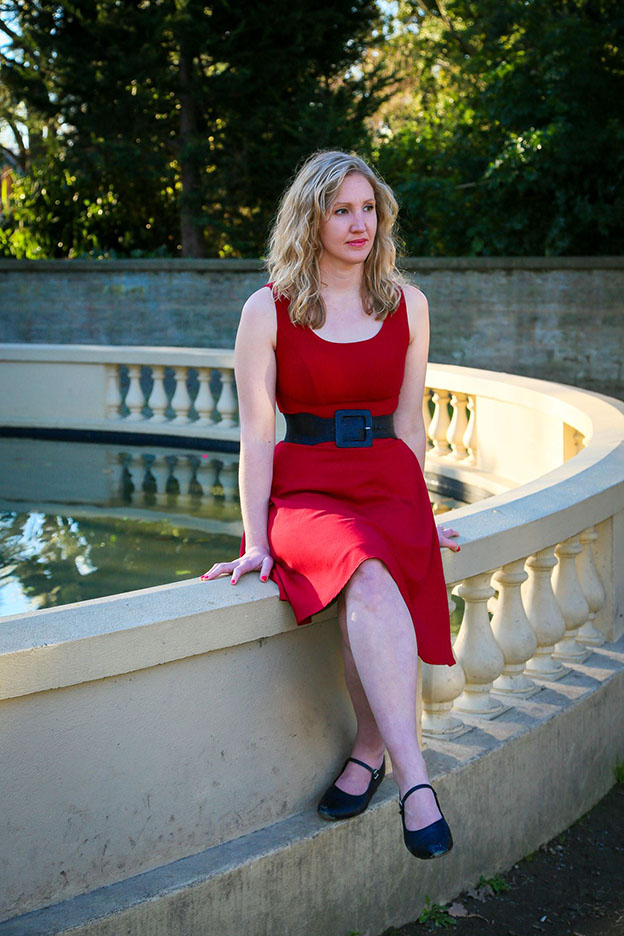 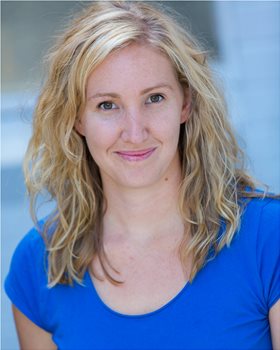