At a good show, there’s a feeling of starting a party with a bunch of strangers, reveals StarCentral Magazine’s Female YouTube Artist of the Month for August 2014, Philippa Hanna. It is awesome how music brings people together, she adds. She recalls how her first performance was “a little ropey”. It happened when she was only two years old. She begged to go up on stage with her dad (also a performer) and sing. They let her, and as soon as the stage lights started to flash, she burst into tears (after the incident, she wasn’t in a hurry to get on stage again). 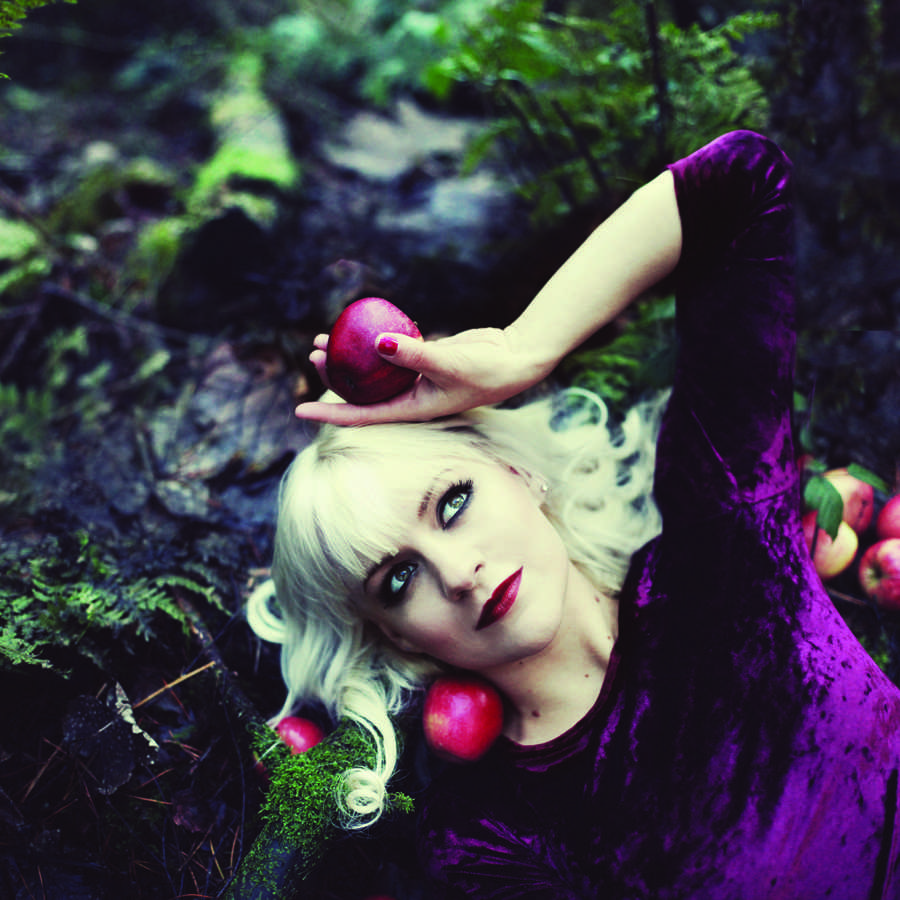 Philippa’s next performance was when she was aged nine. It was another one of those incidents – at an open air market in Adelaide, the PA began feeding back terribly and it totally freaked her out. (Our YouTube artist, by the way, hails from the UK, but lived in Australia for a year as a child). The second incident seemed to be another stopper to a nascent career, but fortunately she’s somehow managed to get over her stage fright and now is an excellent performer whose love for it is a clear and shining beacon to her fans. She has a strong Christian faith and truly believes we’re all here for a reason.

Her advice to us? “If you have the talent and a passion you should use it, whatever it may be. You don’t have to be the ‘best’, you just have to do your best. Because at the end of the day no one else can be you.” That is very good advice from a young star who has performed on stage at the 02 Arena in London. She was opening for Lionel Richie on his UK tour, and the place was totally sold out. She performed solo on her acoustic guitar and was a massive hit – for someone who had confidence issues early on, this showed how she has faced her fears and has overcome them. Seeing how far she’d come from being sixteen and leaving school with very few qualifications and a huge struggle with anxiety, she realized how it was nothing short of miraculous and that from then on, anything can happen. 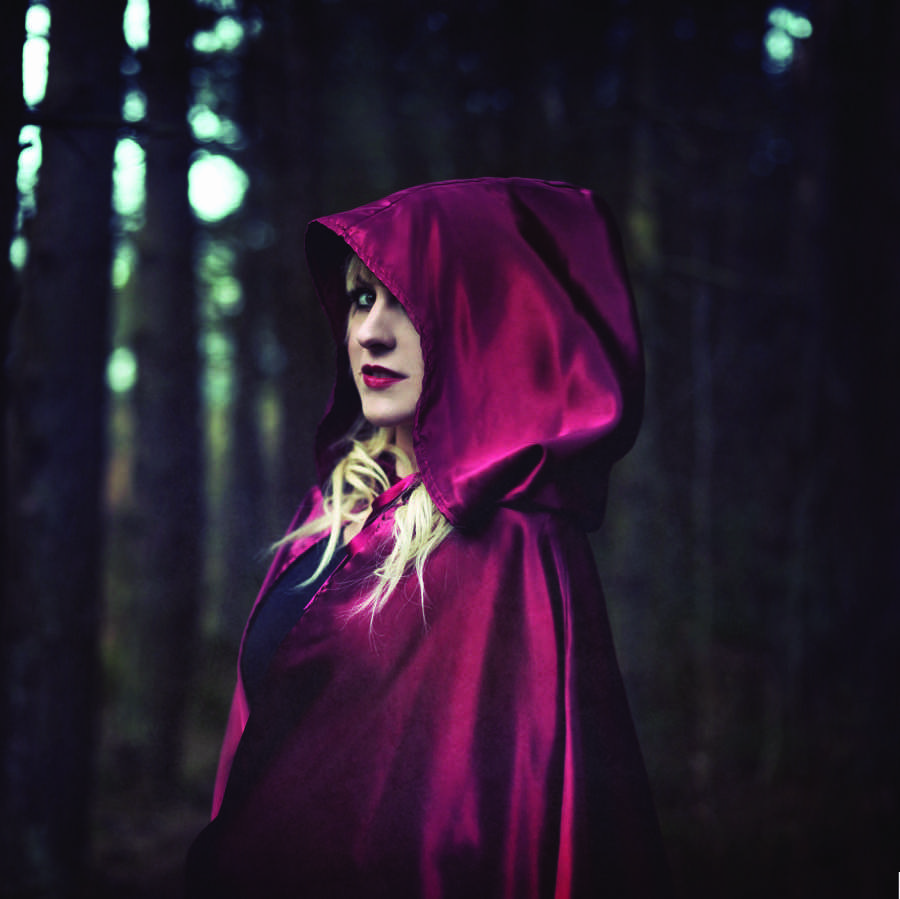 She plans on doing more music, and is recording a new album and piloting a brand new crowd-funding platform called “Rocket Fuel” – it gives fans a chance to sponsor your artistic journey and helps keep you independent. Her best hardcore fans are her mum and dad, and Joel, her husband is the rock she stands on. Both met through music and they’ve been married for five years. Joel is also in a band and he understands what it’s all about.

Philippa Hanna has a compassionate streak, and this meant doing some charity work in the developing world. She’s an advocate for a child sponsorship charity called Compassion. When she met the people who work full-time in impoverished regions, she admits to being very humbled. She saw how they gave their entire lives to building a life and future for others. They never seemed to complain about their circumstances, because they’re so grateful for every blessing. It helped her put things in perspective. She reminds us how we’re so blessed, because even just going to school and receiving medicines for sickness are a great blessing for the people she met during this time. We should never take what we have for granted, she adds. 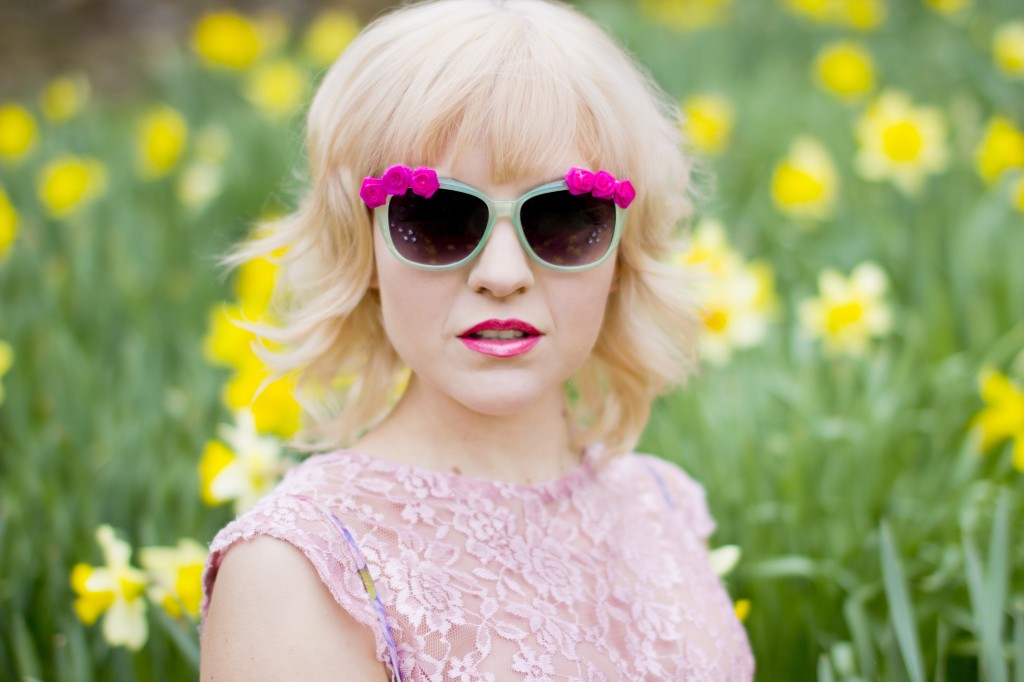 All the while, Philippa has learned to sharpen her instincts and trust it more. Because when something seems good, this doesn’t mean it is good for you. That applies to both relationships and professional opportunity. She believes that if you have a gut feeling about something, don’t ignore it. Experience has taught her that one’s instincts are seldom wrong and learning to say no is very important.

Philippa has released her newest album, Through The Woods. Created with Grammy-winning producer, Elliot Kennedy, the album is a collection of folklore and fairy tale-inspired songs.  This unique artist is especially proud of the album because “…it seems like I’ve finally located a sound that is truly ‘me!’” 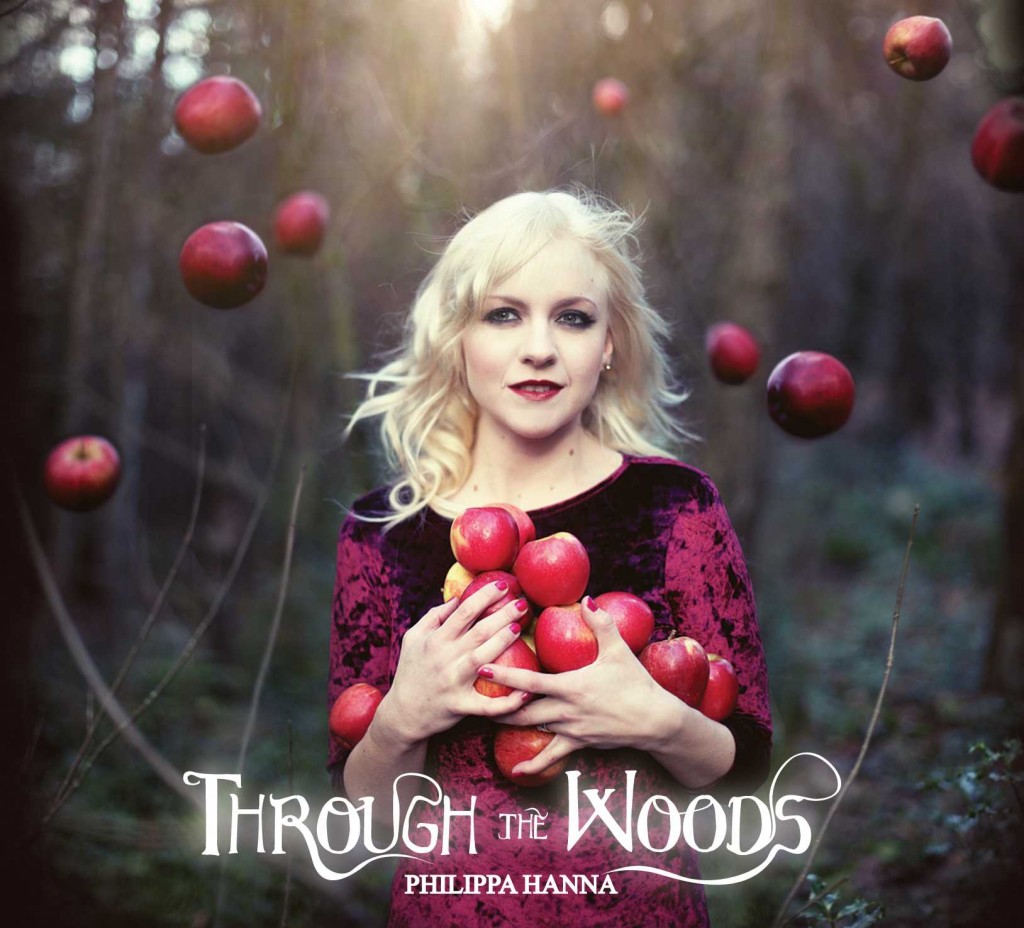 1. What haven’t you done yet that you wish you could? Tour Australia! I’d love to come and play in every State.

2. Favourite place in the world and why? At the moment? My sofa, watching boring TV with my dog and my husband. It’s dull but it’s heaven after travelling.

3. The 5 things you can’t live without? Apples, Red Bull, chocolate mousse, my dog and my man.

4. Complete this sentence: “I’m a sucker for…” Tom Hanks movies! He’s just the best actor ever. I mean, he has the power to make you cry over a volleyball named “Wilson”! (And he looks like my dad.)

5. Your best way to combat nerves… Pray. And sing something mellow.