Vote now for who you think should be the Unsigned Female Artist Of The Month for October 2014! If you feel that you or someone you know deserves to be a featured as one of the Unsigned Female Artists Of The Month then let our talent coordinator know by emailing gary@starcentralmag.com and we’ll get back to you as soon as we can! Please keep it in mind that any person who leaves negative, unpleasant and unnecessarily rude or derogative comments will be removed and banned from this site permanently. This is not a page where you can post your rants – we will ONLY approve comments that are constructive to the nominees. Let’s just keep this voting poll fair and fun! 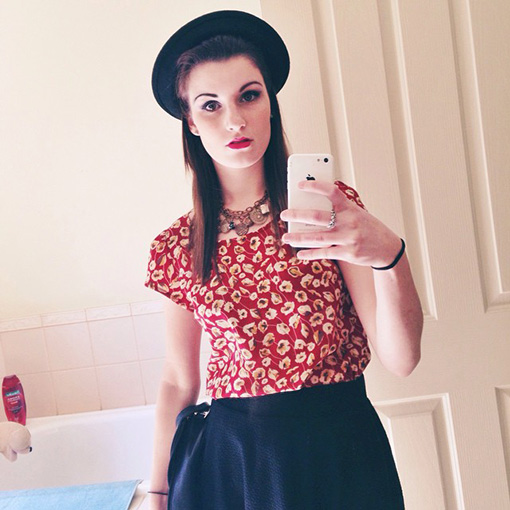 Alex Carpi has actually been singing and composing all her life. What started as a hobby when she was young has turned into something she loves and wants to share with the rest of the world. Her songs relate to situations that she has been through or that she’s passionate about – she has just recently gotten the confidence to share them with anyone kind enough to listen. This really is her passion and something that she can see herself doing long into the future. She’s young and determined and she may not be perfect but she is a perfectionist. 20 year old singer/performing arts teacher Melissa Defina has been performing all her life, recently completing a Bachelor of Music Performance and Entertainment. She started dance lessons at age 4 and at age 8, she started at a performing arts school where she studied singing, dancing, acting and modelling. Melissa soon discovered that she was most passionate about singing though. Over the years Melissa has performed at many venues across Victoria and New South Wales and has won many awards for her singing, she hopes to take her singing career as far as possible in the music industry. 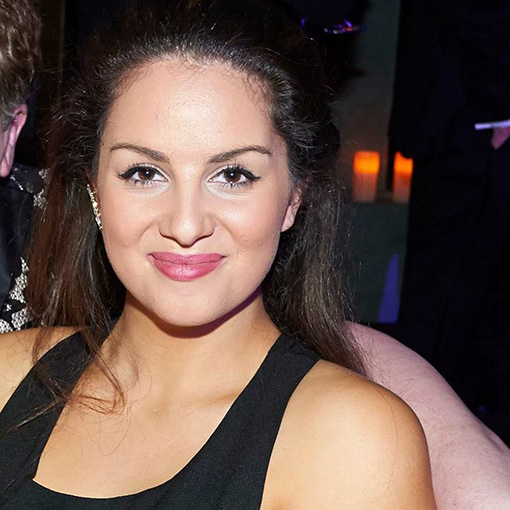 Zoe completed a Performing Arts Diploma in Oxfordshire, UK. She has been in the recording studio in London and won time with working producers. She has also been in numerous plays in Oxfordshire and she is currently working on a Sci-fi series which is due to be released next year. She is passionate about bringing people’s stories to the stage and screen and she loves musical theatres. In fact she has always wanted to live a life in the Performing Arts business her entire life. She also moved to Australia in 2010 to the thriving Arts industry of Melbourne.

Vote for who you think should be the “Unsigned Female Artist Of The Month” in the poll below! The winner will appear in our website and will be featured in our magazine. The poll closes on the 31st of October, 2014 at 1am AEST (Sydney, Australia time) and you are eligible to vote only once per day (after you’ve voted, 24 hours must pass after the time you voted, for you to be able to see the voting form and vote again the next day). Please note that voting is also restricted to just ONE vote per IP address. Vote NOW and make your voice heard!