Vote now for who you think should be the Female YouTube Artist Of The Month for March 2015! If you feel that you or someone you know deserves to be a featured as one of the YouTube Female Artists Of The Month then let our talent coordinator know by emailing gary@starcentralmag.com and we’ll get back to you as soon as we can! Please keep it in mind that any person who leaves negative, unpleasant and unnecessarily rude or derogative comments will be removed and banned from this site permanently. This is not a page where you can post your rants – we will ONLY approve comments that are constructive to the nominees. Let’s just keep this voting poll fair and fun! 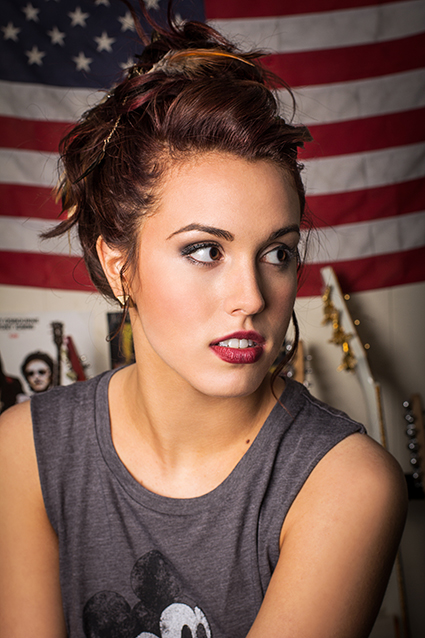 Natalie Joly is an 18 year old singer/songwriter who hails from Boston, MA, USA. She posts YouTube videos of cover songs as well as originals, and she has her original songs up on Soundcloud as well as iTunes. She also plays at various bars around Boston with her band. Her style of music is a mix of rock and roll with pop and a touch of country. 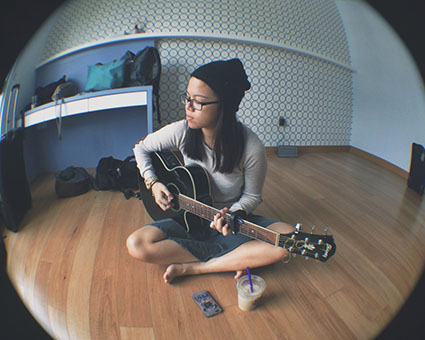 Esther Ricky is a 19 year old singer/song writer who initially created videos on Youtube just to be able to share her talent with her family friends. She doen’t have a specific genre that she can fit herself into – if she feels the vibe on a song then she’ll quickly sit in front of a camera and do a cover. Her style could range from R&B, Hip Hop, Pop, Indie and many more. She has been performing at a lot of social events for the past 2 years around KL so she’s definitely not shy in front of a crowd.

Kimberly is a 20 year old, aspiring singer/songwriter. She has a mixtape dropping on March 23 called The City Takeover. It has 17 tracks, all of them Flame.

for who you think should be the “YouTube Female Artist Of The Month” in the poll below! The winner will appear in our website and will be featured in our magazine. The poll closes on the 31st of March, 2015 at 1am AEST (Sydney, Australia time) and you are eligible to vote only once per day (after you’ve voted, 24 hours must pass after the time you voted, for you to be able to see the voting form and vote again the next day). Please note that voting is also restricted to just ONE vote per IP address. Vote NOW and make your voice heard!