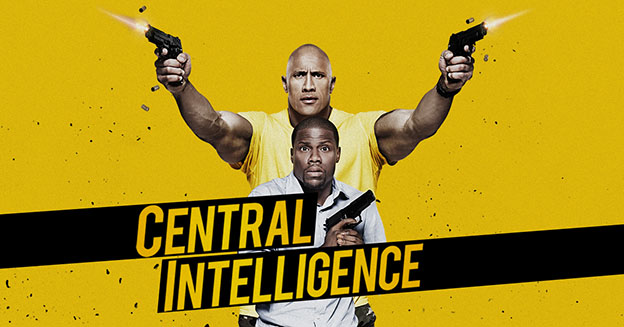 The movie opens in 1996 where Dwayne Johnson plays the character Robbie Weirdicht, who is an overweight high school geek and is often bullied by his classmates. Kevin Hart’s character, Calvin Joyner, is Johnson’s high school hero, who saves him (Johnson) from an utterly humiliating situation. Calvin was one of the few students who did not make high school so horrible for Bob, and Bob holds on to this. Moreover, Hart’s role is the high-school golden boy, voted most likely to succeed in his class.

Years passed and Robbie grows up to be a strikingly muscular Central Intelligence Agent, who now takes the name Bob Stone, and Calvin becomes a mid-level accountant.

Now, the two reconnects through Facebook just a few days before their high-school reunion. Bob asks for Calvin’s help with some accounting files, which later turns out to be a confidential auction transaction that is highly coveted by the CIA. Calvin then finds himself roped into the world of espionage with his friend who may or may not be one of CIA’s most wanted.

Central Intelligence presents a new duo to watch out for in the comedy scene with Johnson and Hart’s tandem. Both have a quite unique way of invoking laughter, which may not harmonize with each other’s style. However, they have proven that they have good chemistry, which made the film extra hilarious. Hart and Johnson brought their acts to a whole new level, which makes this film a must watch for people who needs to ROFL over the weekend

Moreover, the plot does not pose a complex and substantial storyline which some moviegoers might prefer. It has a rather slapdash and chaotic climax and a predictable surprise revelation which leaves you thrilled but not quite.

But whatever it lacks in achieving coherence in its story, it tries to make up with its distinctive Johnson-Hart brand of comedy. Also, their characters may not be as relatable as we hope it would be but it does have the elements which we can root for like a bullied high school student who becomes a confident man, and high school sweethearts ending up together.

So, if you want a break from the somewhat dreary life of yours, and maybe spark some laughter in your funny bones, you should definitely watch this movie. 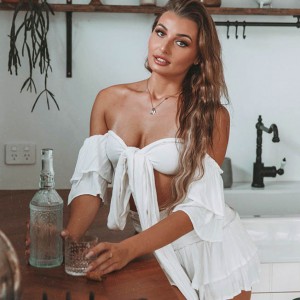 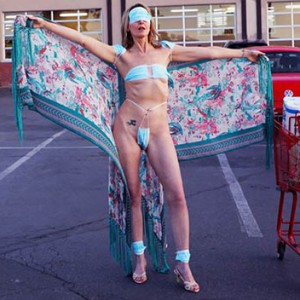