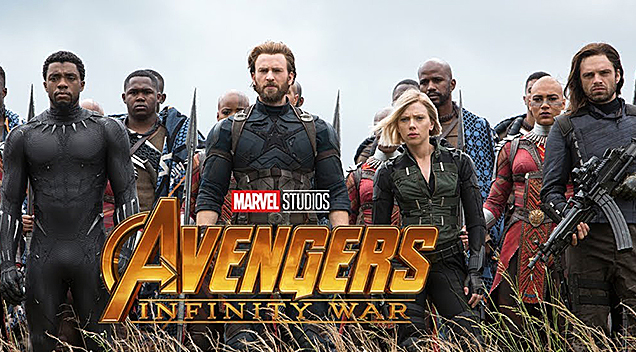 A new trailer for Avengers: Infinity War has just dropped and it looks like Marvel pooled every major superhero from the Marvel Cinematic Universe to team up and stop Thanos from collecting all of the Infinity Stones. Because if he does, it would mean the end of the world as we know it.

The trailer, of course, gives you a sneak peek on the massive battle between the Marvel heroes and Thanos’s armies, and it looks like another blockbuster in the making especially since there is so much star power in this movie. Chris Hemsworth, Chris Evans, Scarlett Johansson, Robert Downey Jr., Chadwick Boseman, Mark Ruffalo, Chris Pratt, Benedict Cumberbatch, and Tom Holland are some of the stars in the movie but there’s plenty more of course.

Check out the insane trailer below courtesy of Marvel Entertainment: