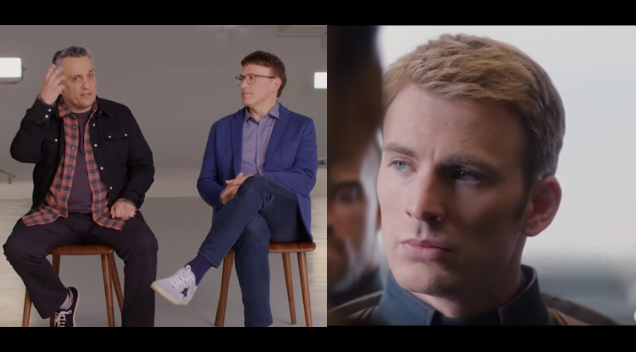 Avengers: Endgame directors Anthony and Joe Russo just went over some of their fave moments in the Marvel Cinematic Universe and revealed what went into building their epic masterpiece – Avengers: Endgame.