Vote now for who you think should be the Sexiest Man Of The Month for September 2015! If you feel that you or someone you know deserves to be a featured as one of the Sexiest Men Of The Month then let our talent coordinator know by emailing lex@starcentralmag.com and we’ll get back to you as soon as we can! Please keep it in mind that any person who leaves negative, unpleasant and unnecessarily rude or derogative comments will be removed and banned from this site permanently. This is not a page where you can post your rants – we will ONLY approve comments that are constructive to the nominees. Let’s just keep this voting poll fair and fun! 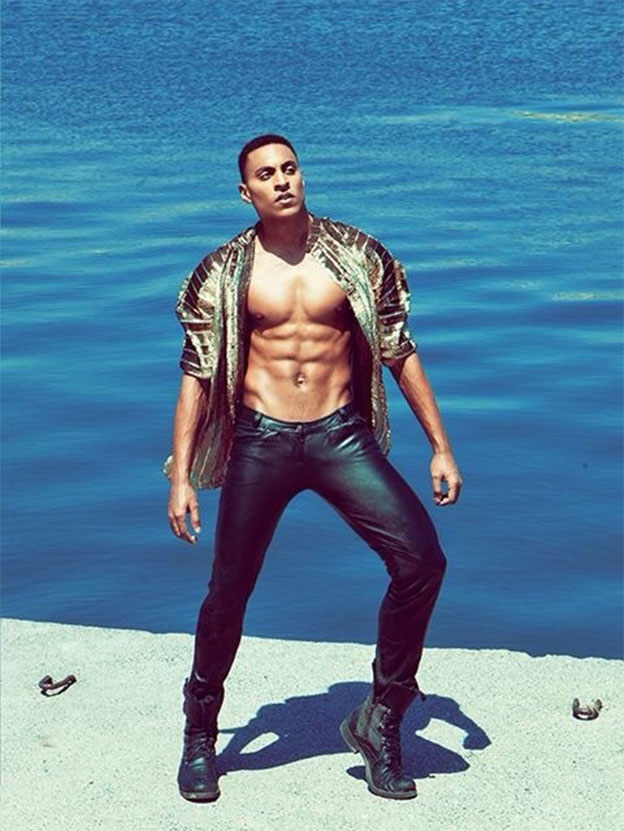 Antonio Manzano is a 25 year old, Cuban based professional model who hails from Istanbul-Turkey. He used to sing as a  kid and eventually he joined the Cuban Kung Fu national team. He has performed with famous singers on stage and has been featured in various music videos. He used to be a model for a public advertisement (Casper tablets- Intel) and for the last 2 years he has worked in the biggest Turkish dance company of the country as soloist dancer 0 touring nationally and internationally. He’s very versatile, he has a high stamina and he’s always willing to learn and try new things. 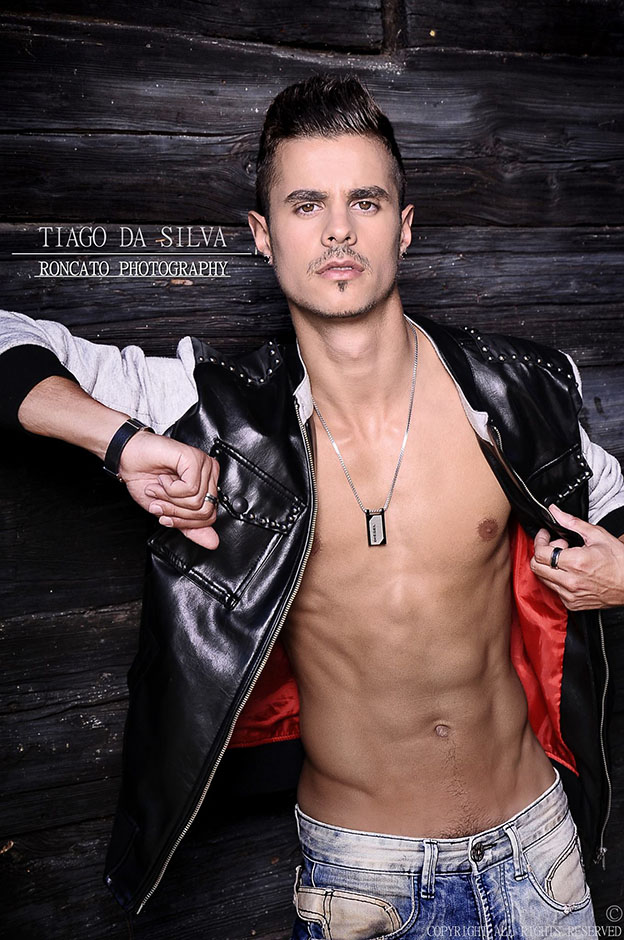 Tiago Da Silva is a model living in London with Portuguese origins. He’s currently 22 years old and he was born in Switzerland. Tiago has the dream and the ambition to break into and reach the top of the modelling industry. He’s a dreamer, a fighter and a persistent person who is willing to do whatever it takes to succeed in his ambitions and goals. 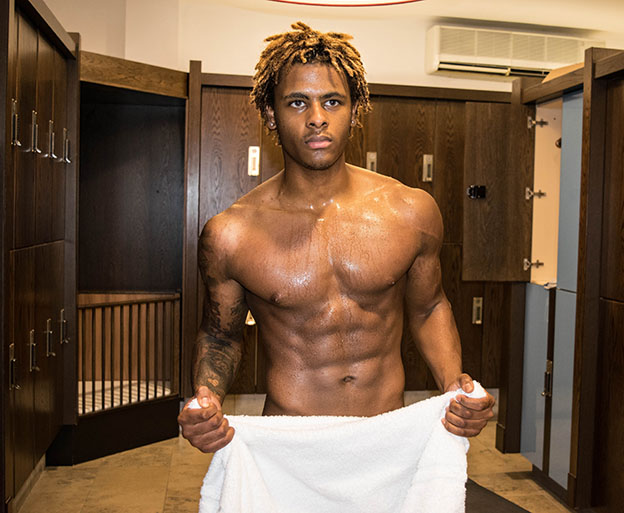 Matthew Faucher is an 18 year old fitness model who goes under the name “@Flexfaucher” on Instagram and Twitter. He’s currently breaking into the industry with the goal of gracing as many Magazine covers as possible. He’s 6’3 and in the best shape of his life after transitioning from one of the best basketball players in England to chasing the goal of becoming a Internationally  published fitness model. 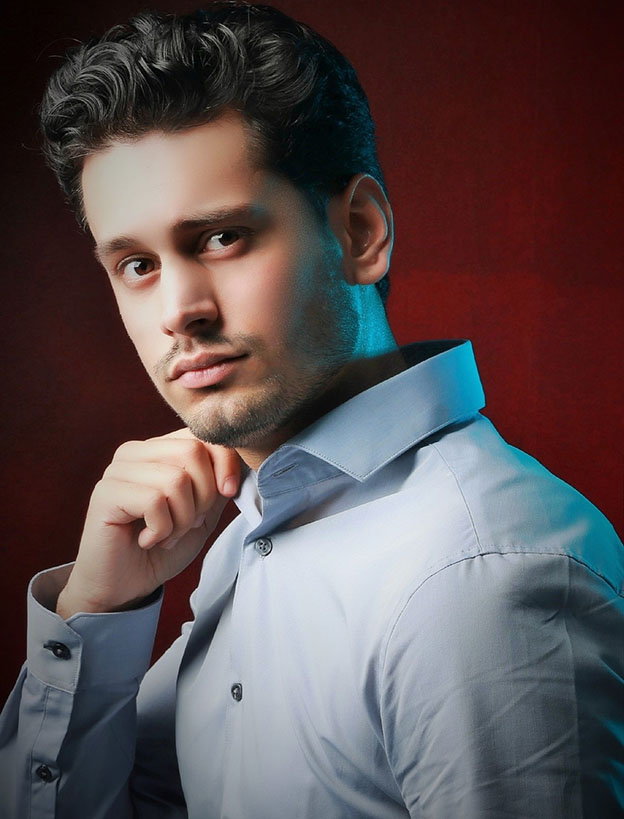 Conan hails from Slough Berkshire, he was born in Holland and he eventually moved to London with his family. In 2005 he worked as a security manager for boots, at the moment he does modelling part time and he’s thinking of joining the police force very soon. His interests are watching and playing football in his free time and keeping fit by going to the gym. He also likes to socialise with friends. He speaks 5 languages which are English, Urdu, Hindi, Punjabi and Dutch. 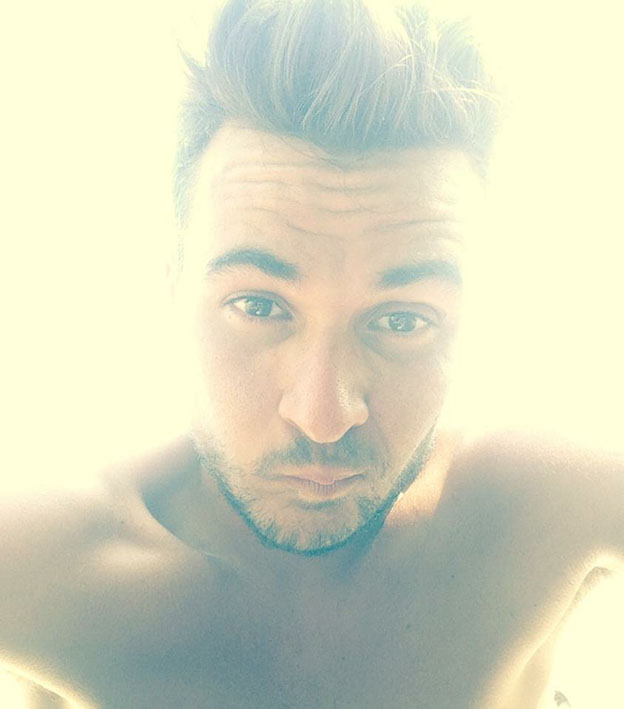 Geoffrey  was a pastry chef back when he used to live in France and he currently lives in Australia. He loves meeting new people, partying , playing sports and travelling.

Vote for who you think should be the “Sexiest Man Of The Month” in the poll below! The winner will appear in our website and will be featured in our magazine. The poll closes on the 29th of September, 2015 at 12am AEST (Sydney, Australia time) and you are eligible to vote only once per day (after you’ve voted, 24 hours must pass after the time you voted, for you to be able to see the voting form and vote again the next day). Please note that voting is also restricted to just ONE vote per IP address. Vote NOW and make your voice heard! 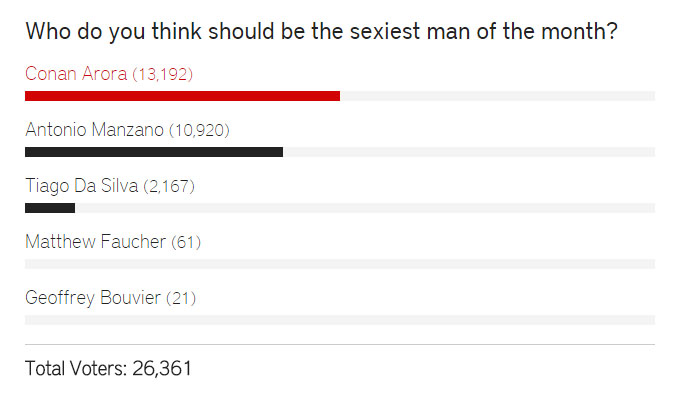 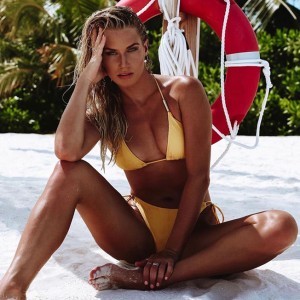 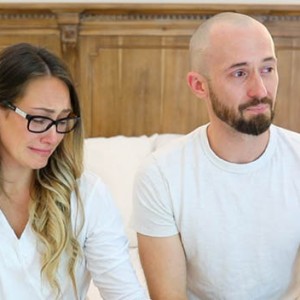