Vote now for who you think should be the Sexiest Woman Of The Month for May 2016! If you feel that you or someone you know deserves to be a featured as one of the Sexiest women Of The Month then let our talent coordinator know by emailing lex@starcentralmag.com and we’ll get back to you as soon as we can! Please keep it in mind that any person who leaves negative, unpleasant and unnecessarily rude or derogative comments will be removed and banned from this site permanently. This is not a page where you can post your rants – we will ONLY approve comments that are constructive to the nominees. Let’s just keep this voting poll fair and fun! 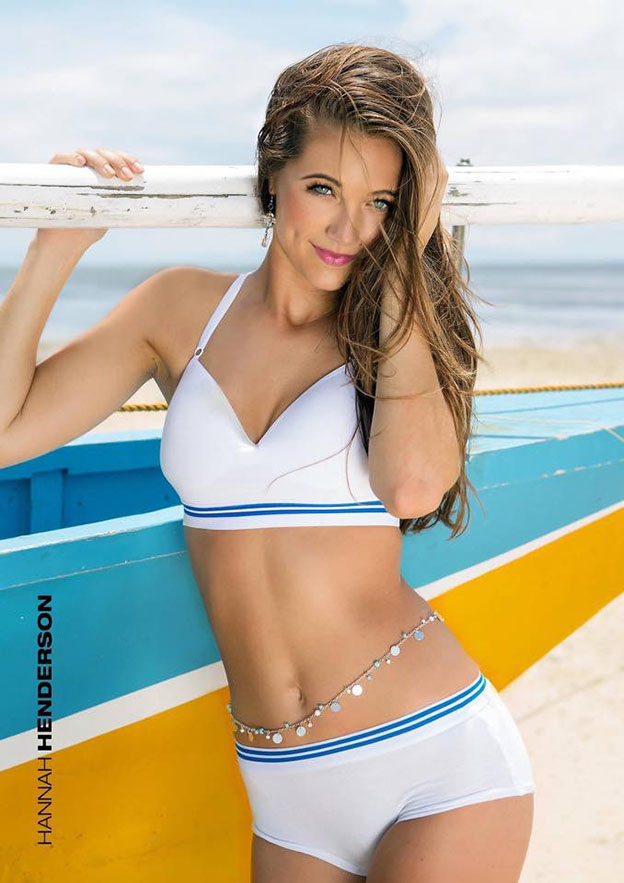 Hannah Henderson is 20 years old and the current Miss Universe New Zealand Runner Up 2015. She was born and raised in NZ and moved to Australia at the age of 12 where she spent her senior schooling years. Finishing high school allowed her to move back to New Zealand to pursue her love of acting. She’s an actor, a surf instructor and a model. She has appeared in a number of TVC’s and she has been cast in The Shannara Chronicles and The Making of the Mob – season two. As a surf instructor, she has coached people from all over the world. Nothing makes her more proud than seeing a student stand up on their surfboard for the first time and riding the wave into shore. It makes her job very fulfilling and enjoyable. Surfing, hiking, camping and running are just a few things she enjoys in her downtime along with travelling. 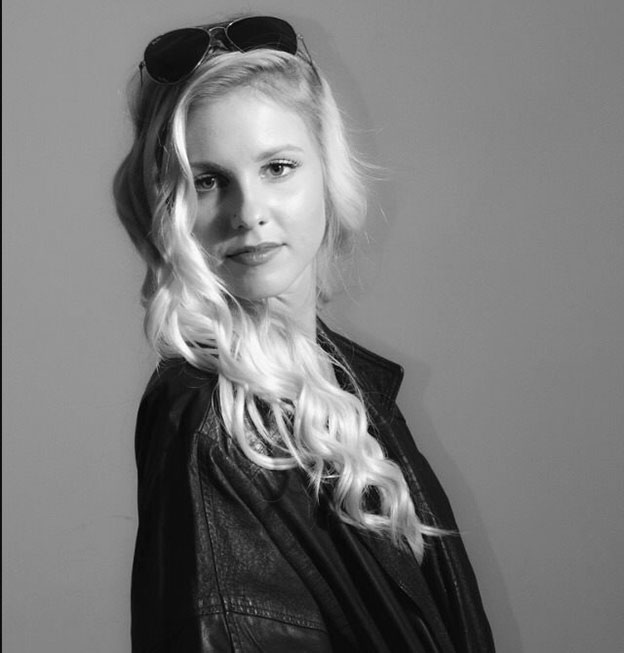 Brooke is a Gold Coast girl, who would love to travel around the world someday. She loves going to the beach, having a good time with her girlfriends and going clubbing. She makes an effort of going to the gym on a regular basis to keep in shape. She’s now in the process of pursuing a modelling career as well. 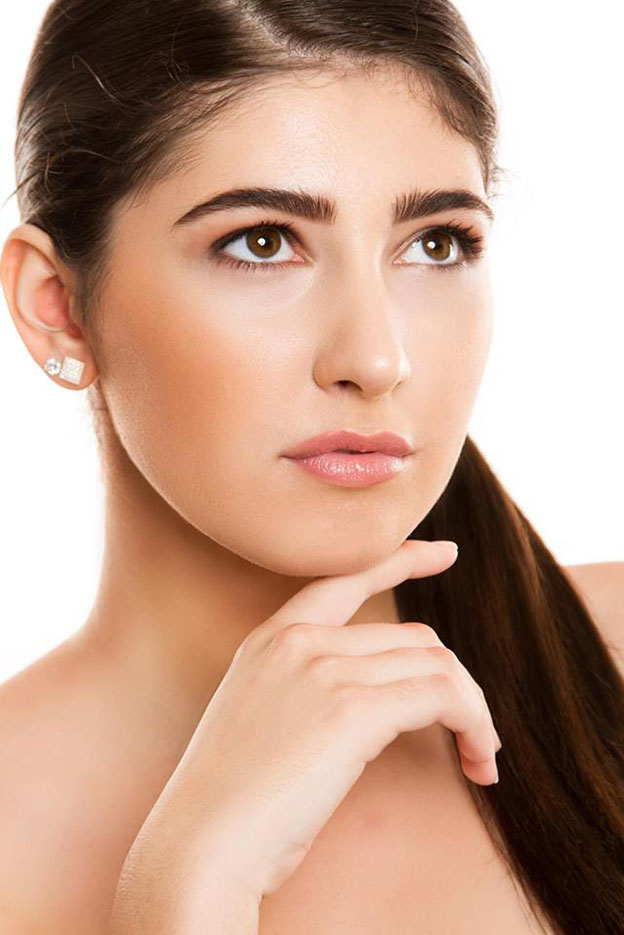 Jovana is183cm tall and she has been modelling for almost 4 years now. It has been an amazing journey for her thus far and everyday just gets better and better. She would best describe herself as very easy going and she likes to have a good time.  She’s always laughing and smiling because she believes that being positive and happy is the best attitude you could get from someone. 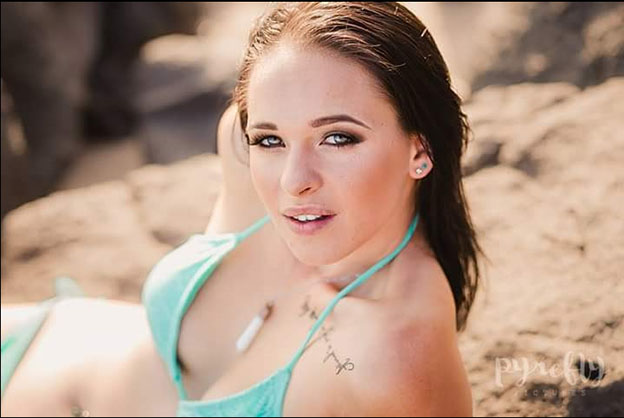 Tehla is a very positive woman who is in touch with herself spiritually as she practices yoga and meditation to bring peace and balance into her life. She’s currently in the process of self-discovery and growth and finds this to be very fulfilling. She’s  known as a star of inspiration to everyone who has come in contact with her. She’s also very confident, she loves being in front of a camera because when she’s in front of the camera she feels as if nothing else matters except herself and her images.

Vote for who you think should be the “Sexiest Woman Of The Month” in the poll below! The winner will appear in our website and will be featured in our magazine. The poll closes on the 27th of May, 2016 at 12am AEST (Sydney, Australia time) and you are eligible to vote only once per day (after you’ve voted, 24 hours must pass after the time you voted, for you to be able to see the voting form and vote again the next day). Please note that voting is also restricted to just ONE vote per IP address. Vote NOW and make your voice heard!