Vote now for who you think should be the Most Promising Female Actress of the month for March 2013! If you feel that you or someone you know deserves to be a featured as one of the Most Promising Female Actresses of the month then let our talent coordinator know by emailing eileen@starcentralmag.com and we’ll get back to you as soon as we can! Please keep it in mind that any person who leaves unpleasant and unnecessarily rude or derogative comments will be removed and banned from this site permanently. Let’s just keep this voting poll fair and fun! 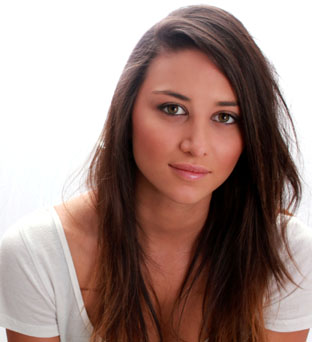 Tanya Stone loves the entertainment industry, in particular – films and presenting. Back in 2009/2010 she trained at the Screenwise, Australia (Surry Hills, Sydney) completing a beginners, intermediate and advanced courses in Screen Acting. Late 2010 she completed an Audition/Casting Directors Workshop conducted by Australia’s leading Casting Directors (Kari Harris, Tim Littleton, Leigh Pickford, & Ben Parkinson to name a few). She landed her first guest role appearance on Rescue Special Ops as Brie Sagan in March 2011. Some of her recent acting/presenting credits include appearances on MTV/Viva ‘Young At Heart’ TVC, she was also a Pearson Product Presenter and a Make My Series Presenter and she also appeared on the Channel V ‘Stage Dive’ TVC. While acting is Tanya’s main objective, she’s also had a successful career in modelling, with experiences in runway, lookbooks and editorials. She has appeared in UK Vogue Cloverlove, Schwarzkopf TVC & Print, Marie Claire and she was an endorser of Decathlon (French Sportswear) and Oscar Wylee Eyewear. 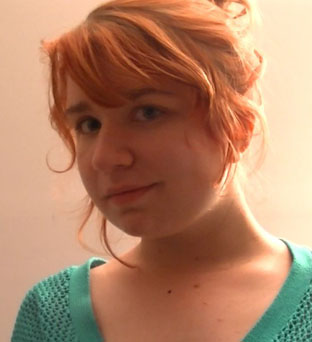 Joanna has had a passion for acting at a very young age and thus had training in both speech communication and drama/performance from the year 1999-2012 at the Australian Music Examination Board – she has actually achieved honours in her annual end of year exams. During her school years she had found it difficult to audition for acting jobs (as she did experience first-hand how difficult it was to juggle school and acting when she scored a role as an extra in ‘SLAG: Best Enemies) and thus, she didn’t want her own schooling to suffer. She has a personal drive towards television acting as she is interested in shows such as Sherlock and Doctor Who. She has also taken her passion of acting to the YouTube stage (username Joanna Eve) this is where she acts out a variety of monologues upon audience request – it is a way for her to entertain people as well as gain experience on what it is like to be on a public platform. 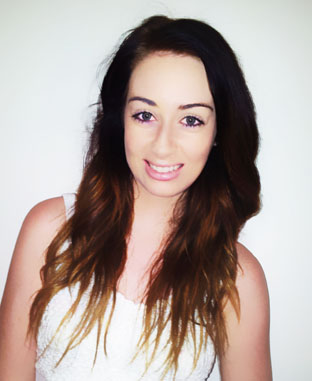 Hannah Clair Buck is an extremist, enthusiast and all round people pleaser. Her love for acting is derived from her outrageous, energetic and down to earth personality, which continues to push her to strive to become a renowned actress. She’s had brief appearances at the K9 Television Show and Runway Modelling for Bridal Shows and she is currently represented by Exclusive Talent Management Agency. She is a thriving acting enthusiast who is always looking for a chance to spread her wings. 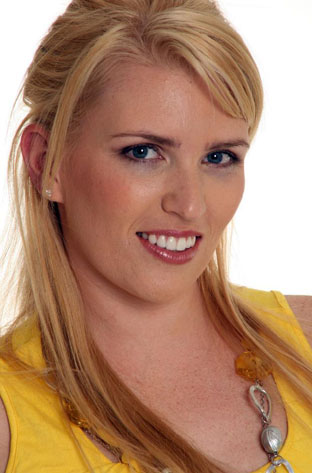 Renee is a highly trained actor and dancer who hails from Brisbane, Australia – she currently has 18 years of industry experience under her belt. In 2012 she completed her Advanced Diploma in Stage & Screen Acting at The Actors Conservatory. In 2013 she was accepted into Harvest Rain’s Australian Musical Theatre Workshop and The Performance Workshops ’2013 Artists Program’. She was recently 1 of 15 successful applicants worldwide selected to participate in the prestigious ‘Hollywood Immersive Actors Program” which is due to take place in Los Angeles. Renee would like to continue her training and perfecting her craft so that she can become an award winning ‘character actor’ like her idols Johnny Depp and Brendan Fraser.

Vote for who you think should be the “Most Promising Female Actress ” in the poll below! The winner will appear in our website and will be in line to be featured in our magazine. The poll closes on the 28th of February, 2013 at 12:40am AEST and you are eligible to vote only once per day (after you’ve voted, 24 hours must pass after the time you voted, for you to be able to see the voting form and vote again the next day). Please note that voting is also restricted to just ONE vote per IP address. Vote NOW and make your voice heard!

THE VOTING POLL HAS CLOSED 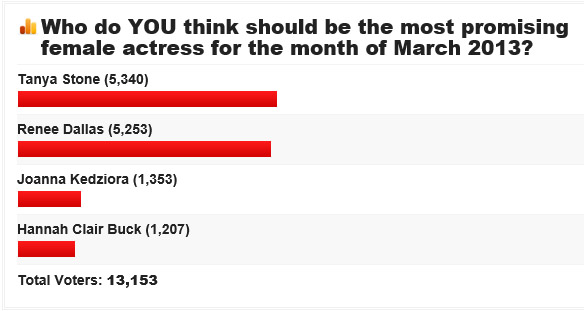